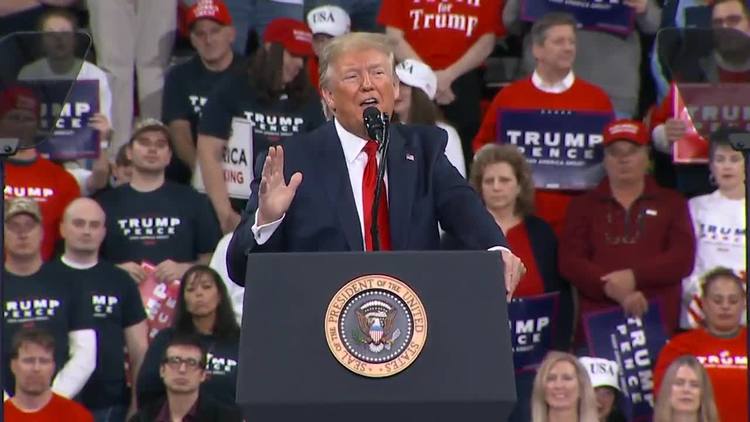 Trump In Hershey, PA: ICE, MS-13, And Immigrant Sex Crimes, But No Talk Of Amnesty

Factba.se has a transcript of Trump's speech in Hershey, PA.

Trump used a phrase that always worries me:

You've never had a time like this. You know they always say: “Are you better off now than you were four years ago?” I mean who is better off now? Everybody, I think everybody, but together we will elect a Republican Congress to create a fair, safe, sane and lawful system of immigration.

That's not a threat of Amnesty, but I would rather hear him say "elect a Republican Congress to create an immigration moratorium."

But when he gets talking about ICE and Sanctuary Cities, that's the kind of thing I like to hear, when he's talking about the "far left politicians" who

ICE, they're incredible people, they're great patriots and they're tough. Thanks to Democrat immigration policies, innocent Americans at all 50 states are being brutalized and murdered by illegal alien criminals. Last summer, at least 19 illegal aliens were charged in connection with grisly homicides, including hacking victims to death and ripping out, in two cases, their hearts. Weeks ago, two illegal aliens and members of the savage gang MS-13, who we are removing from our country by the thousands, were charged with relentlessly beating a wonderful, beautiful, high school teenager to death, with a baseball, bat and chopping the body apart with a machete.

One of the animals accused, was previously released by local authorities in defiance of an ICE demand. ICE wanted said you can't let him go. They wanted him, they would do anything for him. They wanted them to hand this animal over for deportation back to his country, get them the hell out of our country right now. 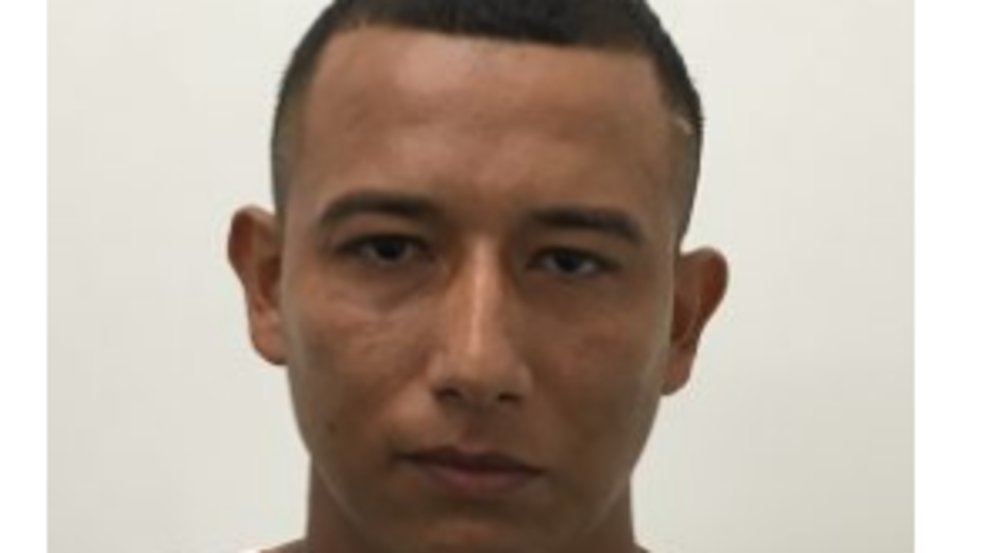 Democrat sanctuary cities also give safe haven to those who commit violent sex crimes. Since Montgomery County Maryland declared itself a sanctuary jurisdiction in July, We have already identified nine illegal aliens who have been arrested for rape and sexual assault, including a 26 year old man charged with raping and viciously strangling a young, wonderful woman who was entering her apartment, innocently entering her apartment. She was raped and killed— strangled to death—in sanctuary city Maryland, but these are only the cases we know about.

In fact, Trump has made an error here—the Maryland woman raped and strangled by (allegedly, for legal reasons) illegal alien Kevin Mendoza, was only strangled half to death—she survived, and Mendoza, in addition to the rape, is charged with attempted second-degree murder.

He's not even slightly wrong about the machete victims, or the people with their hearts ripped out. (I've added links above.) Watch him talk about it below, starting at 3280 seconds.