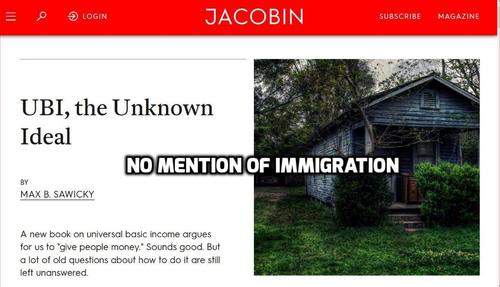 A basic income guaranteed to all citizens is one of the policy proposals being advanced to deal with the future specter of automation and the present reality of skyrocketing income inequality. Though the Swiss recently voted down such an initiative, a number of other communities and countries have been testing it, and it is has a large amount of support among Americans. [More Americans now support a universal basic income, by Annie Nova, CNBC, February 26, 2018] 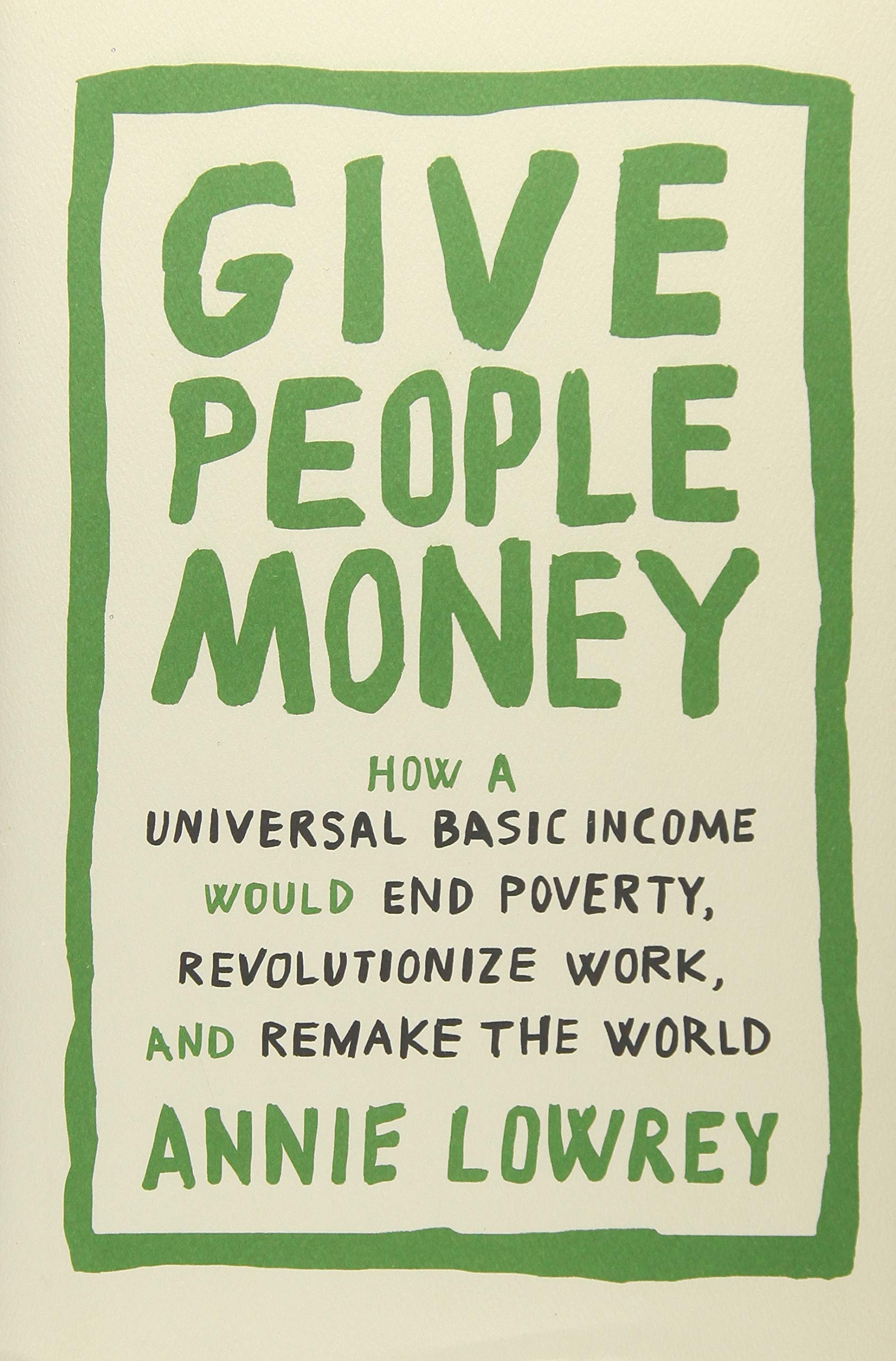 Max Sawicky at Jacobin recently addressed the concept from the Left in a new piece entitled "UBI, the Unknown Ideal" [September 17, 2018]. A detailed review of Annie Lowrey's new book Give People Money: How A Universal Basic Income Would End Poverty, Revolutionize Work, And Remake The World, the piece also allows Sawicky to advance his own proposals.

He argues that any attempt to establish a UBI would have to confront a number of serious issues, among them that the government would have to recapture "much of the UBI in taxes." Alaska famously provides its citizens with a stipend, but that is a luxury provided by oil revenue. America as a whole doesn't have some source of funds that could be used to provide a UBI without raising income taxes.

Sawicky also dismisses the claim that automation will create some vast crisis in employment. "To be sure, automation destroys jobs, but others replace them," he argues. "Moreover, the government can boost employment through the use of deficit spending and money creation, though it often chooses not to out of reactionary political considerations." (Anyone who has come into politics via Ron Paul style libertarianism or the Austrian school of economics is likely infuriated by that last sentence.)

My preference is for a new negative income tax combined with a job guarantee. But it would be a mistake to think that the “work” side of this combination makes it politically feasible. The US political economy, from Clinton to Trump, favors a high labor surplus regime. While official policy does not favor mass employment, it does favor minimal labor compensation — which requires a large, desperate, gigged-out reserve army of the unemployed. The struggle is with that, not with technology.

Of course, where does the "large, desperate, gigged out reserve army of the unemployed" come from? A major part of the answer is mass immigration. Naturally, the word "immigration" does not even appear in Sawicky's piece.

Also, where does he get the idea that Trump favors a "high labor suplus regime?" The whole point of the Trump campaign was that cracking down on immigration would increase the price of labor, thus leading to higher wages. While he hasn't done enough, President Trump's immigration crackdown has led to at least some increases in wages for American workers.

It is mass immigration that provides the "reserve army of the unemployed" that allows employers to keep wages low and workers desperate. It's revealing that most "progressive" journalists are so committed to mass immigration that they endlessly write articles about how America "needs more workers" in order to keep both high and low skilled workers stuck with reduced wages. This is why organizers who actually care about protecting the interests of workers, such as the late Cesar Chavez, were so opposed to mass immigration.

This is the point nationalists need to make against the modern "Left" again and again. They don't actually care about American workers. It is not possible to support the working class and simultaneously support unlimited mass immigration. It's a principle that goes all the way back to Samuel Gompers.  Open Borders is a "Koch Brothers proposal," as Bernie Sanders once said. Every time you hear high minded talk about "compassion for migrants," sermons about "diversity," or drivel about welcoming the "huddled masses," what you are really hearing is a demand for cheap labor.

The combined ethnic and corporate lobbies are killing our country. Modern "progressives" shill for the sociopathic self-interest of plutocrats. The problem is that contemporary leftists, animated by racial greivances against the historic American nation, hate whites more than they love workers.

If American workers are going to receive any real help, it is going to come from nationalists. That also means that the contemporary GOP, and the Beltway Right, needs to be transformed into something other than one giant corporate lobbying group. Trump's primary and general election victories were a milestone in that struggle, but the outcome of this war is far from over.

Until the American Right creates the "workers' party" that President Trump once promised, progressives will be right to criticize conservatives as simply stools for the corporate elite. [Trump: GOP will become 'worker's party' under me, by Nick Gass, Politico, May 26, 2016] Of course, until progressives and the socialists at Jacobin oppose mass immigration, they are no different.