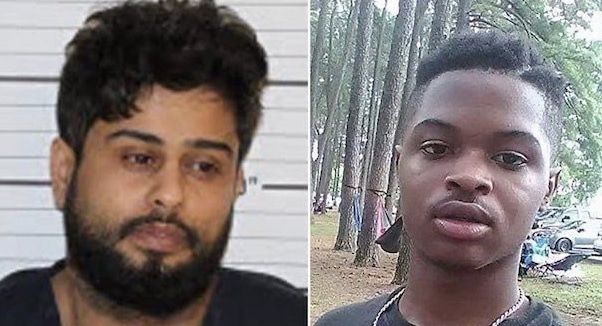 The headline at CNN runs this way: "Teen ran out with a $2 beer. Memphis store clerk followed him and shot him dead." The story is about the "Memphis" store clerk's second-degree murder conviction for killing 17-year-old Dorian Harris. One little problem. The shooter is not, as they say, a "Memphis" man.

The shooting the Commercial Appeal reported at the time, "raised longstanding questions about conflicts involving immigrant-owned business in African-American neighborhoods and the value of black lives."

I strongly doubt Ghazali thought much about "the value of black lives," and though the Commercial Appeal did not divulge Ghazali's native country, it's not a stretch to say that wherever he's from, they don't tolerate petty thieves.

No one should die for stealing a $2 beer. But no one should have expected a different outcome in a case when the shooter is from a country where they don't exactly care much about proportionate punishment.