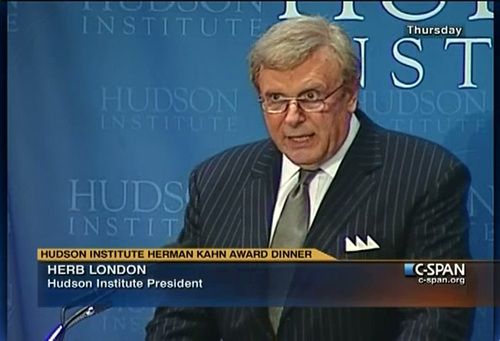 In Memoriam: Herbert I. London—Immigration Patriot

After Herb London lost his 1994 race for New York State Comptroller, the end of a brave political career in which hard work and intelligence came agonizingly close to defeating money and mediocrity, I wrote him a commiserating letter, drawing on my contemporaneous binge reading about the Civil War while writing Alien Nation, arguing that his role had been like that of Lee’s heroic infantry at Gettysburg, all of whom knew they had to charge together to be effective, although individually risking terrible death. (1994 was otherwise a great year for the GOP/GAP).

Herb never mentioned this letter to me. But years later he told my new wife Lydia about it, saying he kept it close, kindly offering it as evidence that our unusual marriage might not be a disastrous mistake. (Eleven years later we’re going strong and have three children).

This is now a comfort to me in my grief over Herb’s passing today (November 11).

Herb was at the heart of the 1970s New York neoconservative rebellion against Democratic orthodoxy: he knew everyone.  That’s significant because the 1980 election of Ronald Reagan, at the time as reviled as Donald Trump, really was a juncture—economically and geopolitically.

Less well known, but of particular interest to VDARE.com: Herb was also an immigration patriot. “The facts are very compelling,” he told me at lunch after my 1992 National Review “Time To Rethink Immigration?” cover story. Here’s a column he wrote on this profoundly Politically Incorrect issue; later he wrote an introduction to Frank Borzellieri’s memoir of his time on the immigrant-impacted New York City school board.

The curious fact is that the neoconservatives were not united on immigration. There was a  time when we actually thought they might come out on our—that is to say, America’s—side. 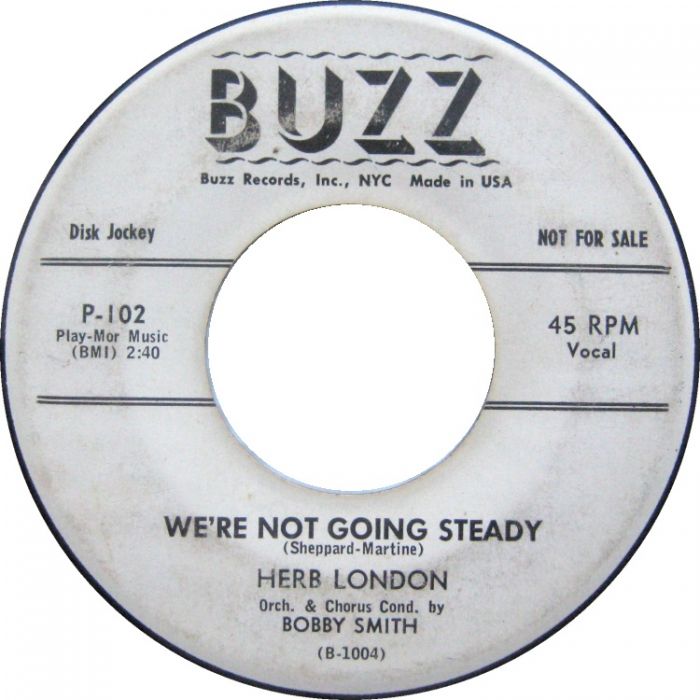 I’m happy to say that when my son Alexander left the U.S. Marines in 2015, we had a long lunch with Herb, who had a deep interest in the armed services and, needless to say, knew the Marine Commandant. He also exuberantly played us, from his cell phone, the hit song his band recorded in 1959.

And, at 6’5”, Herb was drafted by an NBL team, although he never played.

A full life. But too short. Our heartfelt condolences to his loved ones, not least Stacey London (What Not To Wear) who a few years ago kindly materialized at a party to meet my star-struck pre-teen daughter Hannah Claire.