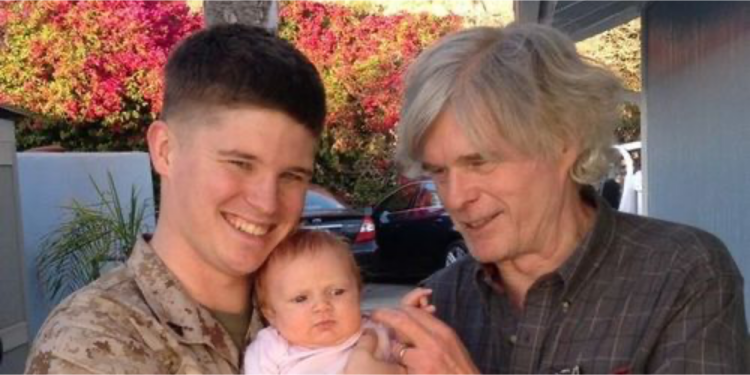 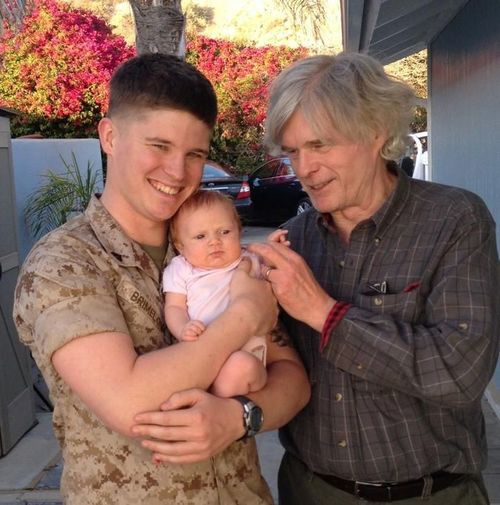 Although I have never mentioned his service on VDARE.com because I am sure the Obama Administration already believes the Armed Forces are hotbeds of reaction, I now feel free to say how proud I am of it, and how grateful to everyone involved, including the drill instructors he was too terrified to introduce us to when he graduated from Parris Island in October 2010.