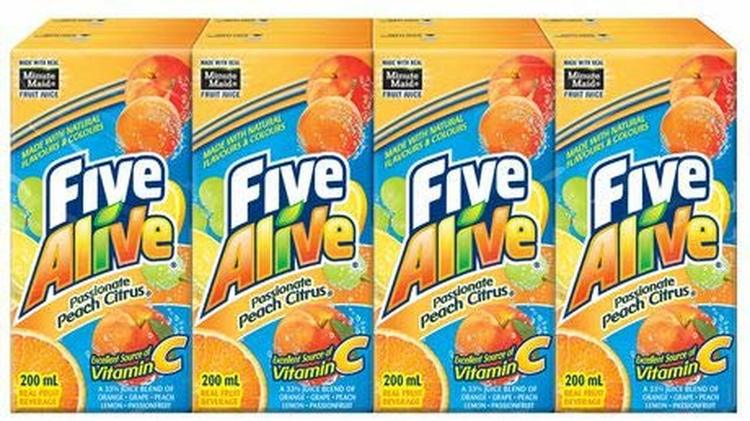 Illegal Aliens, Anti-Racists With Juiceboxes, And The English Language

AWARE-LA, the "Alliance of White Anti-Racists Everywhere"  [Email them]s an organization which opposes, among other things, VDARE.com. They are not, as I've pointed out before in another context, "self-hating" whites. They do not hate themselves. They hate me.

Oh, they hate you too, and George Bush, (for the wrong reasons) and present day America, and historical America, and, probably, their parents. Here's a blog effort by them:

The term “illegal alien” or “illegal immigrant” is not acceptable in mainstream rhetoric. Not from anti-immigrant advocates and especially not from immigrant rights supporters. I sometimes hear conversations that allude to using the term “illegal” to gain support for immigration reform from people in the ‘middle’. While the argument sounds logical, the term “illegal” was inserted into the mainstream by anti-immigrant groups, and every time we use it, beyond criminalizing people, we perpetuate a racist framework.

The term “illegal alien” is fairly new. When the 14th amendment was ratified in the 1800s, the term did not exist. After 1965, when the Immigration and Nationality Act was passed, which redressed previous laws that favored immigrants from Europe, terms like “illegal Immigrant” or “illegal alien” were inserted into mainstream discourse by white nationalists. Those that saw this country as a homeland for white people – not only to be controlled economically and politically by whites, but to look white – were disturbed by the influx of people from the global south after the 1965 Act.[White Nationalist Rhetoric Prevalent in Mainstream Discourse « AWARE-LA]

It took only a minute for me to find hundreds of uses of the term "illegal alien" in books before 1965, but the point is that these are kids, with no idea of what was common in America before about the year 2000.

Mickey Kaus calls the twenty-something journalists like Ezra Klein "juiceboxers" (also "whippersnappers") because they're so young, they're   totally ignorant of what has gone before in American history. (To give you an idea, Kaus was born during the Truman Administration, I was born in the Eisenhower Administration, Klein was born during Reagan's second term.)

Some of these kids at AWARE-LA were born during the Clinton Administration, and if it weren't for the phony concerns about the environment they'd still be drinking out of juiceboxes.

They have probably never actually heard the vulgar epithets used by old-time racists against various varieties of immigrant, like the students at Claremont McKenna, who when a professor spraypainted racist epithets on her own car, didn't know what one of the epithets meant.

However, I can assure them, once again, that "illegal alien" is not a racist epithet, nor is it a novelty. The concept of alienage goes back to the middle ages, if not before, and the United States  passed an Alien And Sedition Act in 1798.