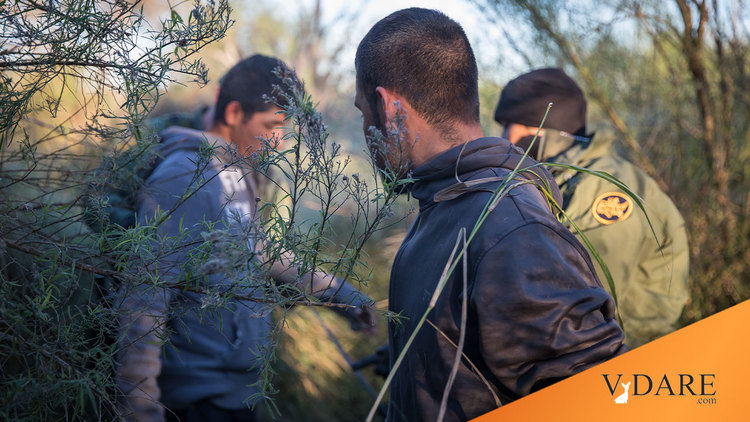 If you want a good look at who will dispossess and replace the Historic American Nation with the help of Traitor Joe Biden and his Homeland Security Secretary, unindicted Cuban-Jewish visa fraudster Alejandro Mayorkas, Immigration and Customs Enforcement has provided one. The agency’s gumshoes arrested almost 140 illegal-alien rapists, child molesters, and other sex perverts from October 22 through November 4 [138 noncitizens identified as convicted sex offenders arrested during national ICE operation, ICE.gov, November 17, 2022].

They include the following cultural enrichers who prove that diversity is our strength:

If the illegals were convicted just months ago, then local authorities had them in custody. That invites the obvious question of why ICE had to catch them. Answer: Most likely, local authorities ignored ICE detainers and released them. That happens all the time, with predictable results.

ICE explained how the deportations are handled:

What?! Illegal aliens convicted of rape, child molestation, and other crimes aren’t summarily removed, but instead receive “due process?!” They aren’t citizens.

As of March, Mayorkas had decreased illegal-alien criminal deportations by 63 percent.