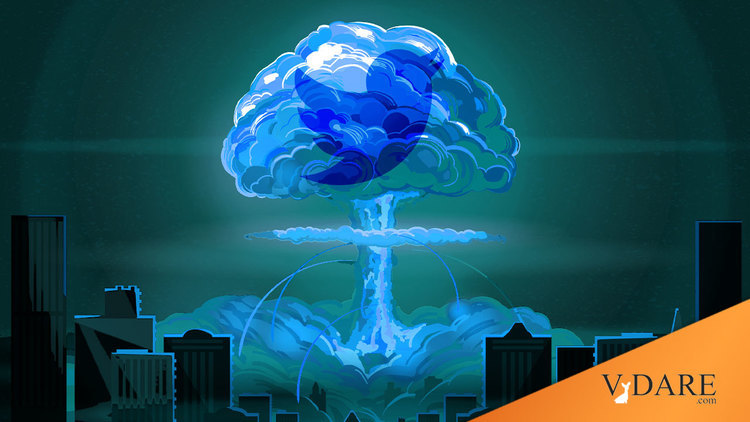 Reports Of Twitter's Death Appear To Be Greatly Exaggerated

On Thursday, countless Blue Checks announced, like a doomsday cult, that Twitter was going to die overnight and said their goodbyes. But, Twitter has not yet gone through the formality of going extinct. In fact, from my perspective, it appears to be thriving, with me getting new followers at a faster rate than ever before in recent days. Having joined in 2010, over the next dozen years, I laboriously climbed to a little over 40,000 followers by the beginning of April 2022.

I think this graph is accurate, although Twitter only goes back to mid-2016; and it claims I got 14,400 incremental followers in May 2017, which I don’t recall happening and implies I had negative followers before then. So I just set May 2017’s additional followers to zero.

You can see June 2020, the month of the Mostly Peaceful Protests, as my biggest before 2022. My impression is that my relationship with Twitter had long been a little like the writer Bulgakov’s (The Master and Margarita) with Stalin. Stalin’s view was that of course he couldn’t let Bulgakov have free rein to publish, but on the other hand, Stalin liked Bulgakov too much to shoot him, so he found Bulgakov a job directing classic plays.

With Twitter, I was seldom in explicit trouble with them despite saying exactly what I wanted. But I also didn’t seem to garner as many followers as I would be if they didn’t have some kind of foot pressing on my Twitter windpipe.

At that point, it appears that somebody inside Twitter decided it might be good for his long term career not to throttle me so much.

So, when Musk announced his bid last April, it was as if the foot on my throat was lifted. Since then, I’ve added almost 18,000 new followers net, almost half as many as in my first dozen years.