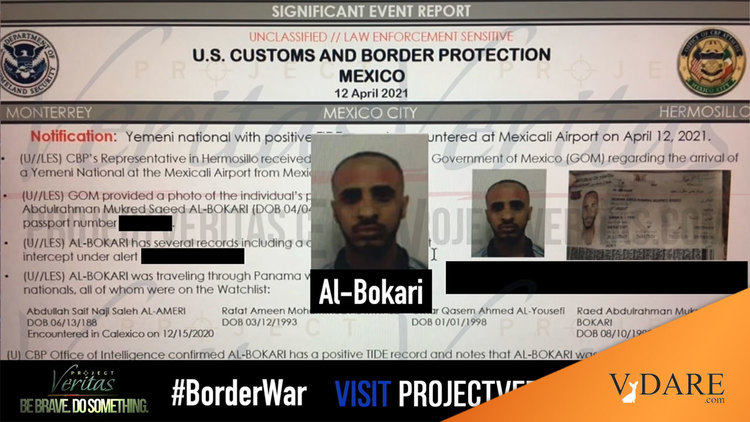 Border agents caught 66 on the FBI’s terror watchlist who tried to jump the southwest border, while another 60 showed up at ports of entry. Another 217 were stopped at ports of entry on the northern border. 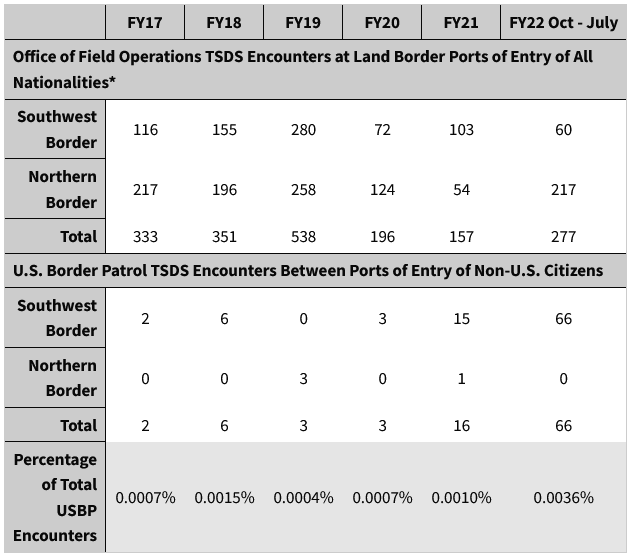 Agents also stopped 23,264 criminals, the majority of whom, 13,883, showed up at ports of entry on the southwest border. 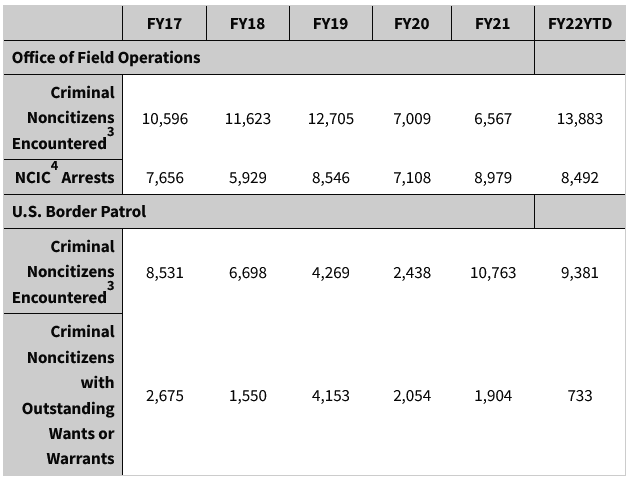 The 9,381 caught at the border committed 12,778 crimes, including 53 homicides and 283 sex offenses. More than 5,000 of those crimes were illegally reentering the country. 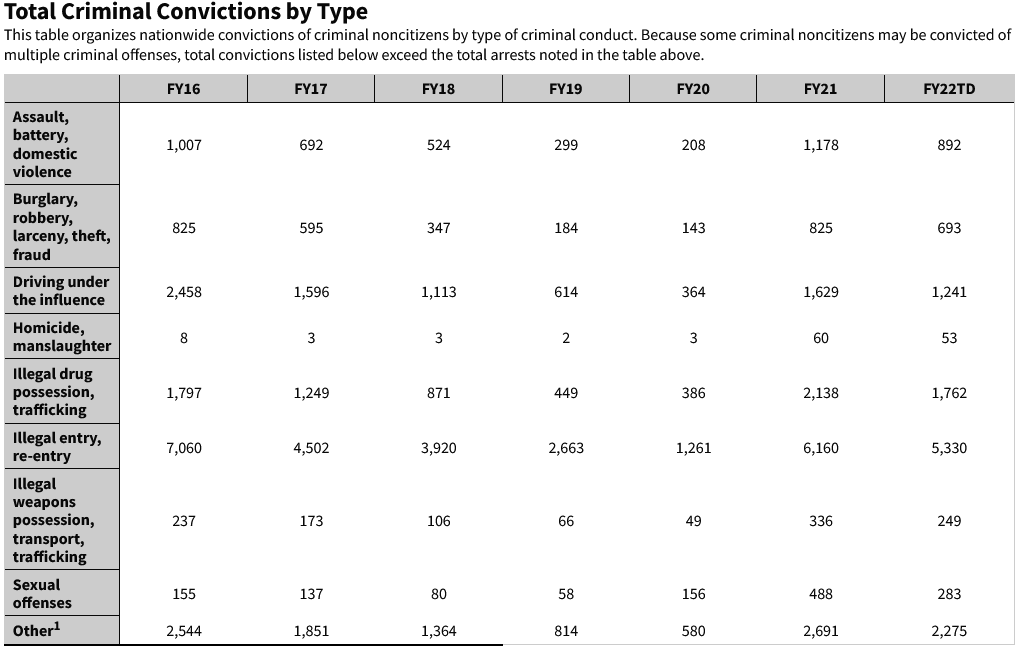 As of July, border agents had encountered more than 1.9 million illegals. CBP has not released numbers for August, but the total will likely follow the pattern of more than 200,000 since March.

Traitor Joe Biden has released about 40 percent of them. By the end of the year, he will have freed more than 800,000 if he stays true to form. We have no reason to believe he won’t.

Surely some of those released are and will be criminals, and they don’t count the criminals among 500,000 illegals who eluded border agents [Illegal immigrant ‘gotaways’ crossing US-Mexico border number more than half a million, DHS sources say, by Bill Melugin and Stephen Sorace, Fox News, July 25, 2022].

Prepare for an illegal-alien crime wave.