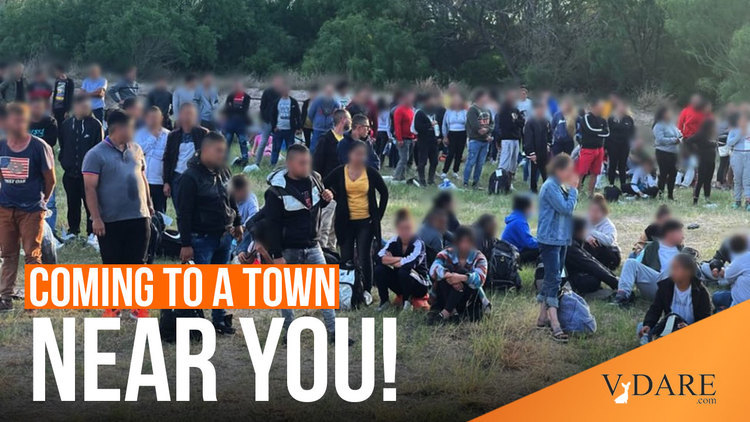 The latest “encounter” data from U.S. Customs and Border Protection show that illegal aliens—the desert, heat, and dehydration regardless—continue moving north with the relentless determination of the zombies who scaled the walls around Jerusalem in World War Z. Jerusalem in this case is Texas, where the tip of the illegal-alien spear is aimed.

Today, CBP released operational statistics for June 2022, which can be viewed on our website. 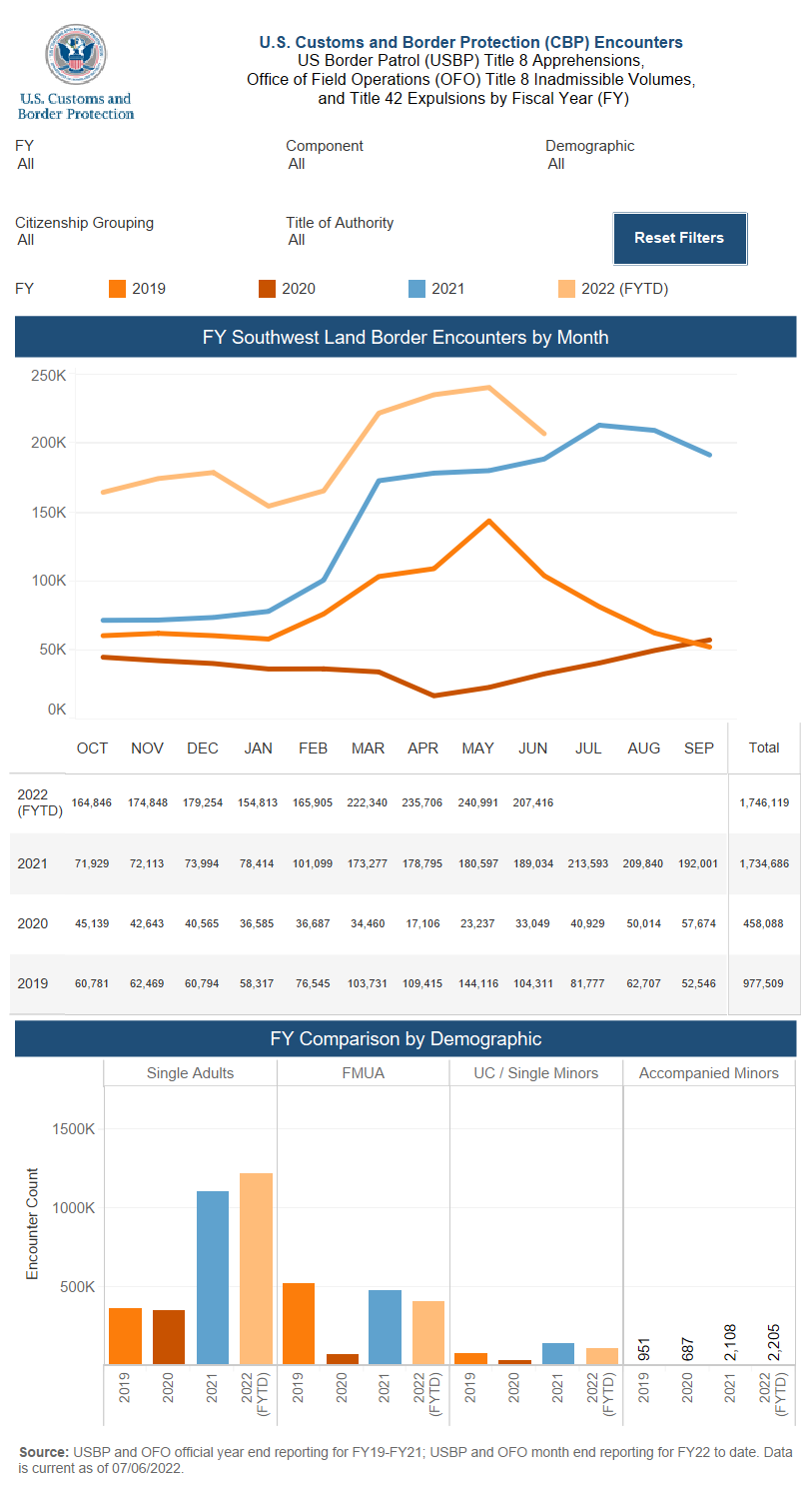 Yet the data also show, again, that Texas is ground zero for the invasion; 128,040 illegals tried to sneak past the border patrol, 70 percent of the total. The Del Rio and Rio Grande Valley sectors are hardest hit: 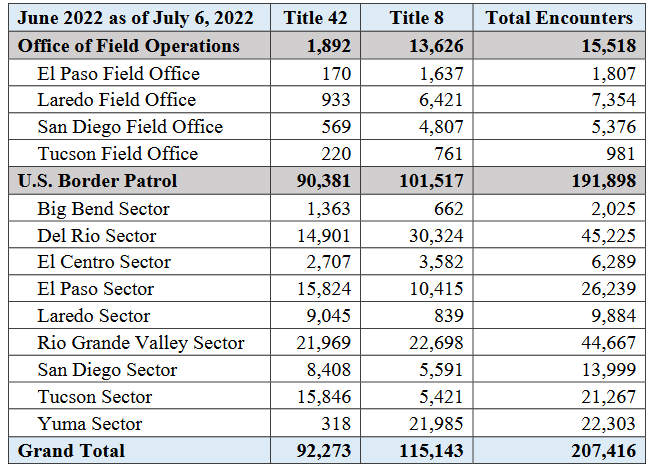 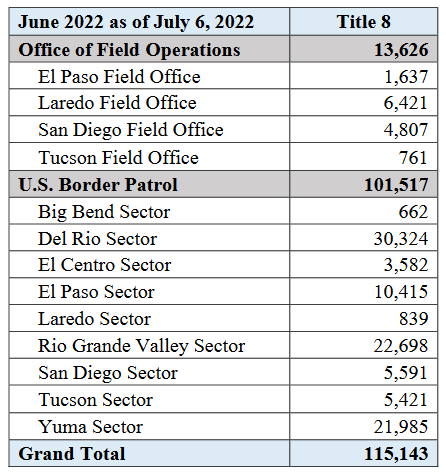 Added to that bad news are the mandated monthly figures from Texas v. Biden. Between CBP and Immigration and Customs Enforcement, Traitor Joe released 79,652 illegals to colonize the heartland and continue The Great Replacement.

Since the beginning of fiscal year, he has released 691,775. 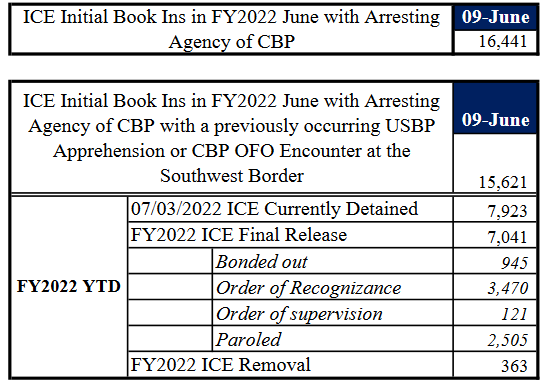 So, of the more than 1.7 million illegals who have crossed the border since October 1, Traitor Joe has released almost 40 percent.

Since taking office, he has released more than 1 million.

Dramatic recreation of the southwest border: