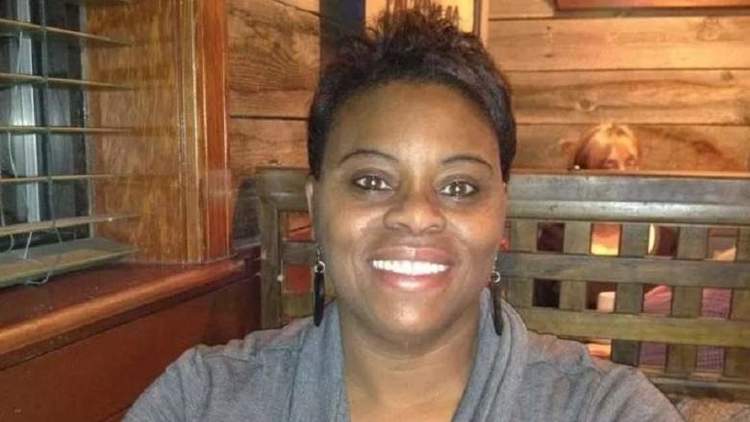 Who was in charge at the Metropolitan Correctional Center when Jeffrey Epstein died? That's an interesting question.

The warden at the center, since reassigned, bears the name Lamine N'Diaye. Mr. N'Diaye is strangely invisible on the internet.

The name looked like a black name to me, but I went looking on Google Images for a picture to make sure. All I got was pictures of a famous soccer coach in Senegal, a West African nation. Same spelling exactly; but surely not the same guy. Weird coincidence? Who knows? Perhaps "Lamine N'Diaye" is the Senegalese equivalent of "John Smith."

Mr. N'Diaye has now been reassigned to the Bureau of Prisons Philadelphia office. If there have been any statements from him, or interviews with him, or news pictures of him, I have not been able to find them.

As temperamentally loth as I am to see hidden meanings and conspiracies lurking behind visible reality, I am still not totally convinced this guy exists.

To further confuse issues, the first reports from the jail following Epstein's death mistakenly gave the warden as being a lady named Shirley Skipper-Scott. (Above.) Ms. Skipper-Scott was in fact either the associate warden or acting warden, depending on which news story you read—there are more uncertainties in this case than there are in quantum mechanics. Like Mr. N'Diaye, assuming he exists, Ms. Skipper-Scott is black.

So if the answers to all the questions being asked are stupidity and incompetence, we may just be looking at the fruits of affirmative action.

Being warden of a federal lock-up requires a decent managerial skill-set. If you recruited for jobs like that on a strictly meritocratic basis, probably less than one percent of your hires would be black, because of the different distributions of cognitive and personality traits among blacks and nonblacks.

Following the late-20th-century panic over racial discrimination, that is unthinkable. If only one percent of managers were black, that would be taken by everyone—including the judiciary, all the way up to the innumerate nonentities on the U.S. Supreme Court—as evidence of malicious racial prejudice.

All that applies with extra force where law enforcement and corrections are concerned. Let me explain the logic behind that.

These differences are real and huge. They leap out at you from all the crime statistics—including not just arrest and conviction statistics, but crime victimization surveys where the police may not even be involved. Blacks commit crimes at multiples of the nonblack rate—in the case of some crimes, like robbery, double-digit multiples.

That's the biggest taboo of all. The guardians of our culture go to infinite pains to prevent us noticing those differences. So your local newspaper tells you that "the robber was described as a tall man in a red jacket."

To further distract you from noticing the huge race differentials in crime, the authorities crank up affirmative action to the max for senior law-enforcement positions. That's why so many big-city police chiefs are black, although again, on a strictly meritocratic basis, it would be one in a hundred.

It's therefore not surprising that the only two senior management names we've been given as being on-site and responsible at the Metropolitan Correctional Center when Jeffrey Epstein died are the names of blacks.

So on my default supposition of stupidity and incompetence adequately explaining most of what goes wrong in federal operations, among the numerous possible explanations for Jeffrey Epstein's demise, we have to include the possibility that Epstein was killed by affirmative action.

And since affirmative action is just the administrative/judicial instantiation of race denialism, another way to say this is that Jeffrey Epstein may have been killed by race denialism.