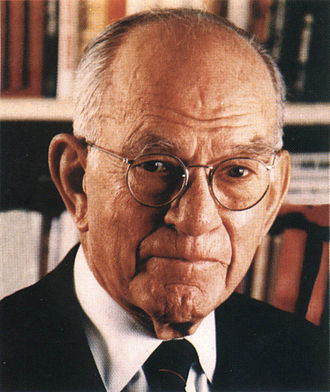 The latest statue menaced is one of Arkansas Senator (and Bill Clinton mentor) J. William Fulbright.

U of Arkansas petition aims to bring down Fulbright statue
by Maria Copeland,Campus Reform, July 3, 2020

Fulbright was a segregationist and an opponent of Brown v. Board, because he was a white Southern Democrat of the old school, and that's what his constituents elected him to do. (He was born in 1905.)

What made him different from most conservative Senators is that he was effectively pro-Communist.

a staunch multilateralist he supported the creation of the United Nations. Fulbright opposed McCarthyism and the House Un-American Activities Committee and later became known for his opposition to American involvement in the Vietnam War.  [VDARE links substituted for Wikipedia links]

That put him, like Bill Clinton, on the winning side of the Vietnam War. It also put him on the losing side of Arkansas politics—Arkansas was full of people who supported the American side in international politics, and Fulbright was defeated in the Democratic primary.

Two quotes about Fulbright from An American Amnesia: How the US Congress Forced the Surrenders of South Vietnam and Cambodia, by Bruce Herschensohn:

Internationalist Fulbright was also one of the few white Southern Democrats to vote for the Immigration Act of 1965.

The thing he's most famous for these days is the Fulbright Scholarships, an exchange student program that brings a lot of foreign students to America.

And this is where immigration has unexpected consequences: one of the students brought to America on the Fulbright Scholarship program was a young man named Peter Brimelow, from England's University of Sussex.

When the University of Arkansas students picture above learn that, I'm sure they'll feel better about Fulbright.