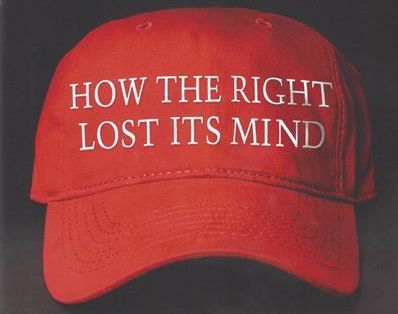 Anti-Trumpers Denying “And They’re Rapists”—Charles J, Sykes’ HOW THE RIGHT LOST ITS MIND 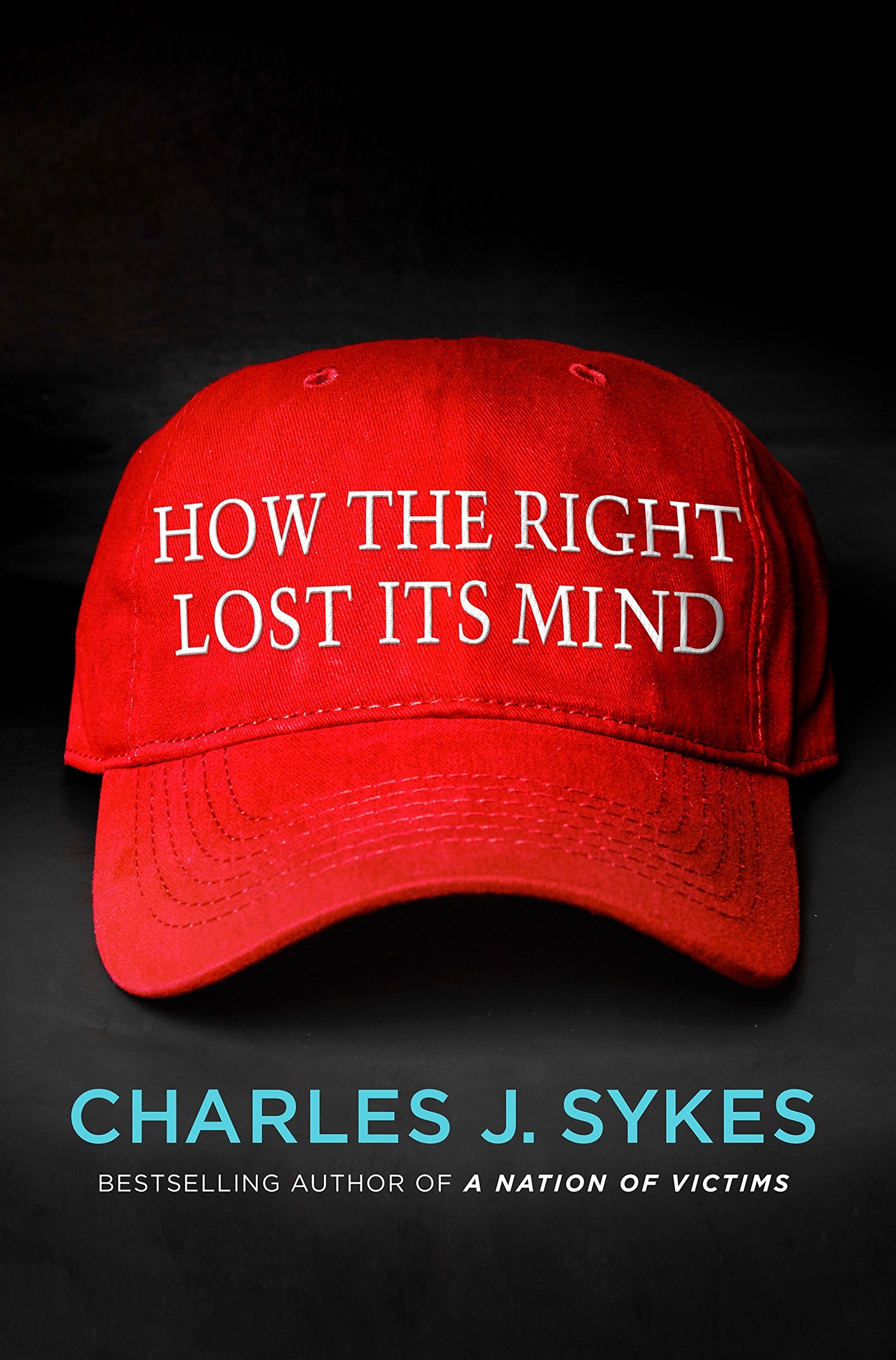 There are a zillion books about Donald Trump, many with some version of the MAGA hat on the cover. One way of judging these is to see how they deal with the Trump's famous statement about the problems illegals bring when he announced his candidacy.

Both left and right immediately reacted with horror, acting as if no Mexican had ever committed rape, and he was just making it up. He wasn't, of course.

Mexico is a much more rape-y country than the US. In 2003, Mary Jordan of the Washington Post  won the Pulitzer for her horrifyingly detailed story of the culture of rape in Mexico and how rarely it's punished.  [In Mexico, an Unpunished Crime, By Mary Jordan, Washington Post, July 30, 2002]

Mexicans in the US have committed many horrible rapes. You may have seen stories about these in your local papers--they're headed "Man Arrested".

Charles Sykes is a "conservative" talk radio host, or rather was, because he lost his job over his fervid Trump hate, but that means he met Ann Coulter on her Adios, America book tour, where he was preemptively horrified.

Here's what we get from a Control+F "rapist" inside his book:

"Was it the rise of the Tea Party or when Rush Limbaugh called a young female law student a “slut,” and his career began to implode? Was it when they outsourced their thought leadership to the perpetually outraged? Or when Ann Coulter began her rants about Mexican rapists? Did the Right’s intellectual implosion begin when conservatives began to get their information from their Facebook news feeds? When conservatives replaced Bill Buckley with late-night Twitter rants?"

This contains two uses of the Leftist hate word "rant" within 31 words of each other, and it is, in fact in the form of a rant, but let that go. Here Sykes is talking about his interview with Ann Coulter on his former radio show.

“But this did not dent her continued celebrity on the Right. She wrote bestselling books, was treated like a rock star at the annual Conservative Political Action Conference (once called “the Star Wars bar scene of the conservative movement”) and in 2015 actually helped launch Donald Trump’s presidential campaign by providing him with one of his defining themes. In retrospect I should have seen it coming. Early in 2015, she came on my radio show to tout her book, Adios America, a lengthy polemic on Mexican immigrants. For the most part it was standard Coulterism, which was designed to provoke and outrage, but I was taken aback by her emphasis on “Mexican rapists.” I remember trying to imagine the reaction if she made the same sort of sweeping generalizations about other ethnic groups. It was the crudest sort of racial stereotyping.

So I was doubly struck when Trump used similar language in announcing his presidential candidacy in June 2015. “When Mexico sends its people, they’re not sending their best,” he declared. “They’re sending people that have lots of problems, and they’re bringing those problems with us. They’re bringing drugs. They’re bringing crime. They’re rapists.” I instantly recognized the line as Coulter’s. The New York Times Magazine later reported that then-Trump campaign manager Corey Lewandowski “had reached out to Coulter for advice in the run-up to Trump’s announcement speech.” Trump’s prepared text had touched only lightly on immigration. “Instead, he ad-libbed what Coulter today calls ‘the Mexican rapist speech that won my heart.’”

In retrospect I regret that I did not push back on Coulter harder, confining myself to suggesting that she was “painting with an awfully broad brush.” This was, of course, wholly inadequate. Coulter was trafficking in the grossest of racial stereotypes and I should have called her on it more forcefully. I doubt that would have made much of a difference, but the failure of conservatives to police the borders of this sort of raw nativism paved the way for what was about to happen. “

One point for recognizing Ann Coulter as Trump's inspiration, no sign that he's actually read the book, no sign of awareness that Mexicans are in fact committing lots of rape. Ten points off for his use of the "police the borders" metaphor.  Fail!