The BBC headlined this story about a Nigerian hospital rapist in Ireland:  "Emmanuel Adeniji: Irish nursing home worker jailed for raping patient" [July 30, 2020]. (Hospital rapist is our term for male nurses who rape elderly, disabled, or even comatose patients.)

It's possible that the word Irish in the headline is meant to modify "nursing home," but Emmanuel Adeniji is clearly not Irish.

His unnamed 73-year-old victim is clearly a white Irishwoman, though, given the testimony of her children, and the obvious fact that in 1947 when she was born, everyone in Ireland was white.

Emmanuel Adeniji, of Royal Canal Court, Kilcock in County Kildare, had denied rape but later pleaded guilty after his DNA matched a sample from the victim.

The 52-year-old worked in healthcare for 15 years before the attack and he had no previous convictions.

The judge at Dublin's Central Criminal Court described the rape as "an egregious breach of trust by a qualified and experienced healthcare worker".

The victim's family told the court Adeniji had "single-handedly destroyed our mam's life."

CCTV footage from the nursing home at the time of the rape showed Adeniji going in and coming out of the woman's room at about 03:00 local time on 3 April.

Later that morning, another staff member found the victim upset but coherent.

Gardaí (Irish police) were called and the woman was able to make a statement about the rape.

She told officers she was in her room all the time as residents were "locked in because of the virus".

The victim's daughter told the Central Criminal Court that her family have been unable to hug her mother to comfort her since the attack.

"We always said we will dread the day she loses her memory, but now one day we hope she wakes up and doesn't remember," she added.

The sentence is only 11 years, with one year suspended.

Emmanuel Adeniji has been described as a Nigerian by some online outlets, but public broadcasters such as RTÉ and the BBC make no reference to his nationality.

Breitbart London has contacted the Gardaí in an attempt to clarify his background.

Breitbart London also contacted the Office of the Director of Public Prosecutions (DPP), which claimed it does not comment on individual cases, and the court, which claimed they “do not keep a record on our database of nationality of any defendant [sic]."

Of course, if Nigerian hospital rapists are being born in County Kildare, that's actually worse for Ireland.  It may be he can't be deported.

In 2002, John Derbyshire wrote about Ireland:

Ireland seems to be particularly attractive to Nigerians, including those very skilful con artists you may have heard about, to whose persuasions the newly-affluent Irish seem to be very susceptible. Not all Irish people are yet ready to be cemented into the Gorgeous Mosaic, though. There have been some ugly incidents, and the government is now issuing vigorous declarations of its determination to stamp out "racism." Dubliners, who are a gambling people, are opening books on the year and month when the city will have its first race riot."

If anybody had 2011 in the pool, they'd have won—see The worst black flash mob attack yet—in Ireland, by Africans, by Lawrence Auster, July 9, 2011. 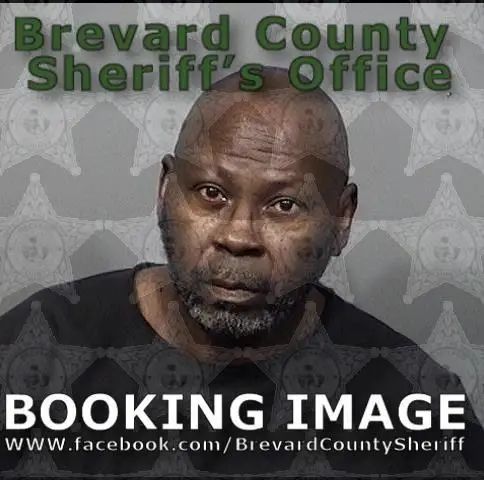 While the phenomenon we've tagged "Minority Hospital Rapist" is sometimes committed in America by Nigerian or Caribbean black immigrants, it's also committted by native-born blacks who've been part of America since, oh, about 1619:

Police say Willie Fred Shorter's DNA matched the DNA profile of the woman's child, with 99.99% probability he is the father,
by Mary Ann Georgantopoulos, BuzzFeed, February 8, 2019

If you run a nursing home, I believe you are allowed by law to have female attendants for female patients, and to insist that no male is left alone with a helpless patient.

You are not allowed, no matter how many times this happens, to say "No blacks" or "No Africans."