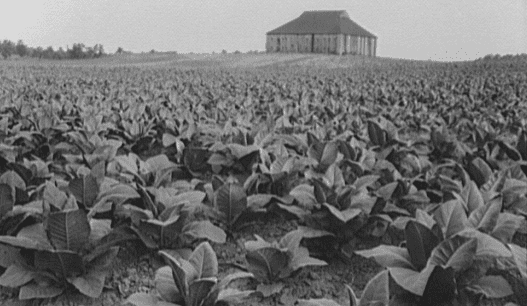 From: Thomas McCarthy [Email him]

The New York Times's 1619 project incorporates hypocrisy and outright dishonesty in more ways than can be comfortably enumerated. One of the most striking ways, however, is its editors' coyness in failing to point forthrightly to the instigator of legally sanctioned slavery in the English colonies: a former black indentured servant—indeed, one of the original 1619 indentures (note that they weren't truly slaves)—named Anthony Johnson.

(What follows is hardly a secret. Every historian of the United States knows the story, as do many of their students. Still, it's not difficult to see why referring to the matter is considered a mark of "insensitivity" and frequently a good deal worse.)

After Johnson's indenture expired and he received his freedom, he proceeded to use his wits and his enterprise to become the owner of some 250 acres of land. He became so prosperous that within a few years, he was well-off enough to buy other blacks as his own indentured servants. Later, in a grand display of that generosity of spirit that blacks are famous for throughout this land, Johnson began refusing to liberate the black servants he had bought even when their bonded period of indenture was fulfilled. 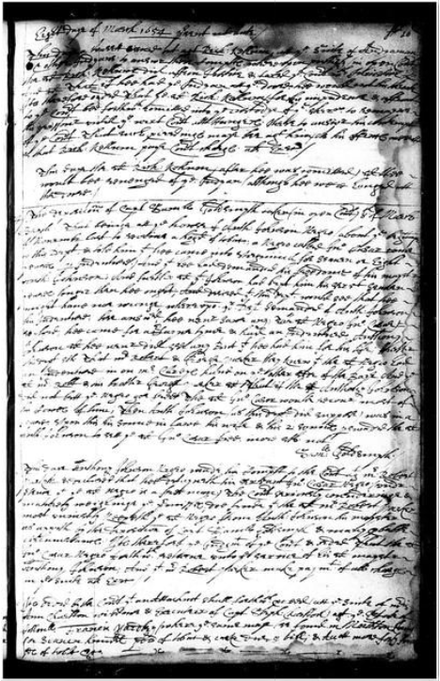 Seeing the handwriting on the wall, one of Johnson's indentures, a black man probably named John Casor (his last name has come down in several different forms), persuaded a nearby white colonist, Robert Parker, to assume the cost of Casor's indenture for the remainder of his term, and Casor went to live on Parker's property. Johnson's next step was to sue Parker for the return of his (Johnson's) property—namely, Casor. Johnson's claim was that he was entitled to the ownership of "the Negro for his life," and he asked the court to remand Casor to him.

In 1655, the ruling in Johnson v. Parker was entirely in Johnson's favor. Casor was returned to Johnson as a slave for life, and Robert Parker was required to pay all costs, Johnson's as well as the court's.

I feel compelled to admit, in the light of this slice of history, that I lack the intellectual subtlety to discern precisely how the white man is to blame for the formal legal beginnings of slavery in what were formerly the English colonies. Surely the lesson the Times means me and the rest of us to take away is not that Robert Parker is to blame for black slavery and thus that we, as tainted sharers in his original sin of whiteness, need to empty our pockets until someone with the authority to do so says "enough"!

Or is that exactly the lesson?