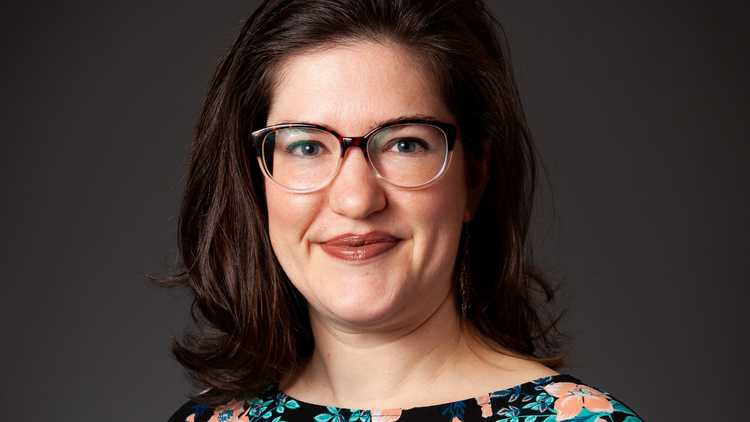 From: Andrew R. Gladwell [Email him]

This op-ed that appeared in USA Today over the weekend is getting some traction. [The Southern Poverty Law Center is a hate-based scam that nearly caused me to be murdered, by Jessica Prol Smith, August 17, 2019] It’s by a survivor of the SPLC-inspired Family Research Council attack that occurred seven years ago. I see the SPLC wrote a full response trying to rebut it.

It's true that USA Today is seeing a drop in its print circulation, as all newspapers are; however they still reach over 2.5 million daily nationwide. And their website has a high number of hits—95th in the country out of all websites, and 66th in the category of news, according to the website SimilarWeb.com. So that's still a lot of traffic, which may be why the SPLC decided to respond.

Rush Limbaugh mentioned the column on the air today, in this clip posted by Breitbart: Limbaugh: 'I Think Trump Is Already Reelected', August 19, 2019

Finally, I'm sure you'll be pleased that our conservative "Alliance Defending Freedom" columnist invoked the "legacy” of "Dr. Martin Luther King" to finger-wag at the SPLC.

Andrew R. Gladwell is an attorney who lives in the mid-Atlantic region.