Was Britain’s Surprise Election A Backlash Against Flagrant Muslim Treason?

The late Lawrence Auster often said Great Britain was already “dead,” and the Mother Country’s coddling of an existential Islamic threat within its own borders seem to show he was right. Over 700 “British” Muslims have fought for the Islamic State, with as many as 350 having already returned to the UK. MI5 calls it an “unprecedented” threat to national security [More Britons trained as terrorists than ever before, says M15, by Tom Whitehead, The Telegraph, June 11, 2015]. Still, the recent completely unexpected Conservative victory in the UK may show that death of the British people is exaggerated. The flagrant disloyalty of Britain’s Muslims may well be why so many British voters turned to the Right—while apparently lying to pollsters about their intentions.

The extent of this treason cannot be overemphasized. Incredible as it seems, far more “British” Muslims have joined Islamist forces than are serving in the British armed forces. [Her Majesty’s Jihadists, by Mary Anne Weaver, The New York Times Magazine, April 14, 2015]. Each day brings new examples of supposedly assimilated and successful “British” Muslims reverting to the mean and championing terrorism. 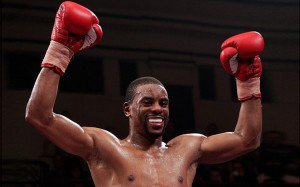 More than that, a long series of outrages essentially forced the immigration issue into the elections. The prostitution and forced sexual slavery of young British girls in Rotherham and other communities, the public slaughter of a British soldier in the streets of Woolwich, the Islamist conversion of England’s public schools, and Muslim welfare mooching have convinced many Britons that enough is enough.

Of course, the death of Britain may only have been delayed. Days before the election, Labour leader Ed Miliband promised a Muslim news outlet that he would criminalize “Islamophobia.” In his words:

“We are going to change the law on this so we make it absolutely clear of our abhorrence of hate crime and Islamophobia. It will be the first time that the police will record Islamophobic attacks right across the country.”

The open alliance between the hard Left and anti-White minorities had rarely been so brazenly displayed. And this threat to a fundamental Anglo-Saxon freedom is a direct result of immigration. The deep-seated progressive desire to pander to and manipulate resentful minorities means mass immigration inevitably leads to censorship.

America is facing the same problem. Demographically, the British situation is similar to the U.S, with about 13% of the population foreign born [What Percentage of U.S. Population is Foreign Born, by Fred Dews, Brookings, October 3, 2013]. 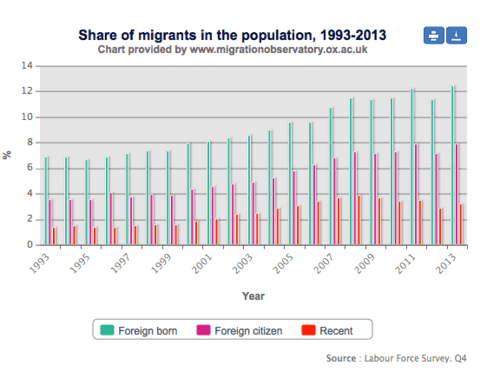 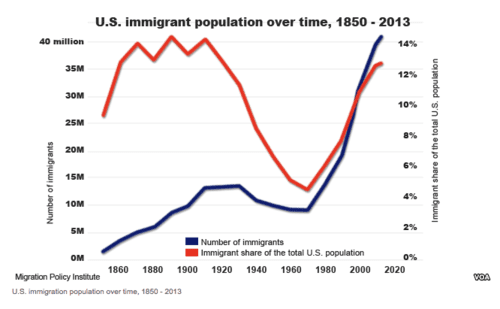 And the proponents of mass immigration are already talking about how to marginalize what they call “hate speech” a.k.a. rational criticism of progressive talking points. For example, during Ann Coulter’s celebrated interview with Jorge Ramos about her book Adios America!, an “immigration activist” accused Coulter of “hate speech.” Coulter’s incisive response highlighted the link between diversity and repression:

I don’t know what you think is ‘hate speech.’ I don’t engage in hate speech. I engage in speech. And yes, it’s part of the long, Anglo-Saxon tradition of thinking that with free speech, and the contest of ideas, the truth will emerge. It goes back to John Stuart Mill… This is part of the cultural attributes of America that will change by dumping Third Worlders on the country. You don’t have a tradition of John Stuart Mill.

The younger generation in America, as even Jerry Seinfeld was appalled to learn, is already full of “creepy PC” bigots. And the groups most opposed to our tradition of free speech will be those who have no ethnic, cultural, or ideological ties to our Anglo-Saxon heritage. Today’s minority immigrants have no interest in John Stuart Mill, or anyone who looks or thinks like him.

Just as with Amnesty, leftists only need to win once to make the entire issue a moot point. If Labour’s anti-White coalition ever takes power in the United Kingdom, it can simply outlaw opposition to Islamic immigration. Despite the First Amendment, we can expect increasing attacks on Americans’ right to free speech because of the need to protect diversity.

Nevertheless, the historic peoples of the British Isles, especially the English, are apparently still have a collective will to survive despite their treacherous rulers. The coalition of Leftists and nonwhites still have not triumphed over the traditional British nation. Since the election, there have been some encouraging signs of follow-through, as the Cameron government has promised to crack down on illegal working and seize wages. Even better, the Labour Party is criticizing Cameron for stealing its ideas! [David Cameron to announce crackdown on illegal immigrant labour, by Helen Warrell, Financial Times, May 21, 2015].

Even some American Respectable Right types have noticed: David Frum commented that the Cameron conservatives pushed “an immigration policy determined by the national interest, not the interest of would-be immigrants.” [What Republicans Can Learn From British Conservatives, The Atlantic Monthly, May 9, 2015]

In both Britain and the United States, there still exists a large enough potential demographic base for an authentic patriotic movement. But that base only has a limited amount of time before it loses its freedom to act. Demographics don’t just determine destiny when it comes to electoral politics; demographics shapes the fundamental boundaries of the political culture.

On the 800th anniversary of the Magna Carta, Anglo-Saxons may think their freedoms are too firmly embedded in the political culture to be removed. But process is always secondary to power. In an Islamic Britain and a Third World America, free speech will be a thing of the past.

And when we can see, but not have the power to speak, the Anglosphere will be dead forever.