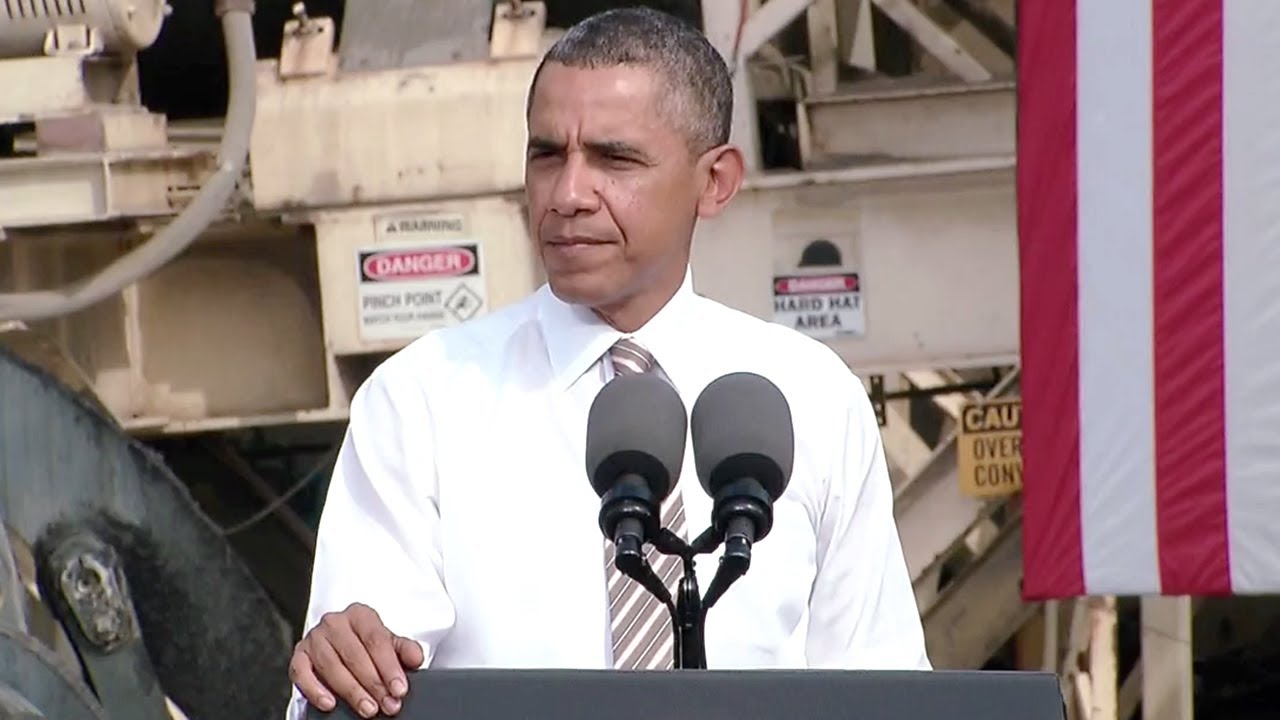 The Spectator President—If Obama Didn’t Want The Tea Party Attacked, Why Did He Demonize Them?

No, this is not Watergate or Iran-Contra. Nor is it like the sex scandal that got Bill Clinton impeached.

The AP, IRS and Benghazi matters represent a scandal not of presidential wrongdoing, but of presidential indolence, indifference and incompetence in discharging the duties of chief executive.

The Barack Obama revealed to us in recent days is something rare in our history: a spectator president, clueless about what is going on in his own household, who reacts to revelations like some stunned bystander.

Consider. Because of a grave national security leak, President Obama's Department of Justice seized two months of records from 20 telephones used by The Associated Press. An unprecedented seizure.

Yet the president was left completely in the dark. And though he rushed to defend the seizure, he claims he was uninvolved.

While the AP issue does not appear to have legs—we know what was done and why—it has badly damaged this president. For his own Justice Department treated the press, which has an exalted opinion of itself and its role, with the same contempt as the IRS treated the Tea Party.

The episode has damaged a crucial presidential asset. For this Washington press corps had provided this president with a protective coverage of his follies and failings unseen since the White House press of half a century ago covered up the prowlings of JFK.

The Benghazi issue is of far greater gravity. Still, Obama's sins here as well seem to be those of omission, not commission.

The president was apparently completely in the dark about the urgent requests from Benghazi for more security. Obama was also apparently completely out of the loop during the seven-hour crisis of Sept. 11-12, when Ambassador Stevens was assassinated, calls for help from Benghazi were denied and two heroic ex-Navy SEALs died fighting to defend U.S. personnel from the roof of that CIA installation.

No one seems to know where Obama was that night.

The following week, as the State Department, CIA and National Security Council all worked the "talking points" to make it appear that this preplanned terrorist atrocity was a spontaneous event triggered by an anti-Islamic video, Obama knew nothing of the discussions.

Thus, almost a week after the massacre, U.N. Ambassador Susan Rice was put on six networks to move the line that we could not have better prepared for what would happen in Benghazi because it was all a spontaneous event triggered by a YouTube video.

Rice's version was untrue, but consistent with Obama's campaign message: "Bin Laden is dead, and al-Qaida is on the run."

Yet if Rice's credibility was crippled by what she was sent out to parrot, a week after she got the egg all over her face, Obama was himself peddling the same line at the United Nations. Obama, it seems, may have been the last man to know the cover story had collapsed.

As for the IRS's targeting of Tea Party applications for tax-exempt status, this bureaucratic misconduct began as far back as 2010, when the Tea Party was a national sensation.

Yet, despite Tea Party protests to members of Congress, who made inquiries of the IRS, the discrimination against groups with "Tea Party" and "Patriot" in their names continued, and was extended to groups whose proclaimed mission was to defend the Bill of Rights and the Constitution.

Literally for years this went on. Investigations were begun by the IRS, and the results reported to the Treasury Department.

But nothing was made public before the election of 2012.

This weekend we learned that the White House counsel was told this April about the IRS misconduct and the investigations, but she did not inform President Obama. He learned about it from news reports.

What we have here, it appears, is a government out of control and a president clueless about what is going on in that government.

And that is the best case. For it is difficult to believe the IRS could conduct a full-court press on Obama's opponents, that IRS higher-ups knew about it, years ago, and that Treasury knew about it before the election—but the White House was kept in the dark about a scandal that could have derailed the Obama campaign.

But whatever Obama knew, he and his allies in Congress bear moral responsibility for denying these Tea Party folks for years their right to participate fully in the politics of their country.

For years, Obama, Nancy Pelosi, Harry Reid and other Democrats have slandered and slurred Tea Party people as enemies of progress—smears echoed by their mainstream press allies.

Should we then be surprised that IRS bureaucrats, hearing this, thought they were doing what was right for America by slow-walking applications for tax exemptions from these same Tea Party folks?

Who demonized the Tea Party people? Who created the climate of contempt? Whoever did gave moral sanction to those IRS agents.

And the Spectator President is right in the vanguard.