The Unraveling Myth of Watergate

It was, they said, the crime of the century.

An attempted coup d'etat by Richard Nixon, stopped by two intrepid young reporters from The Washington Post and their dashing and heroic editor. 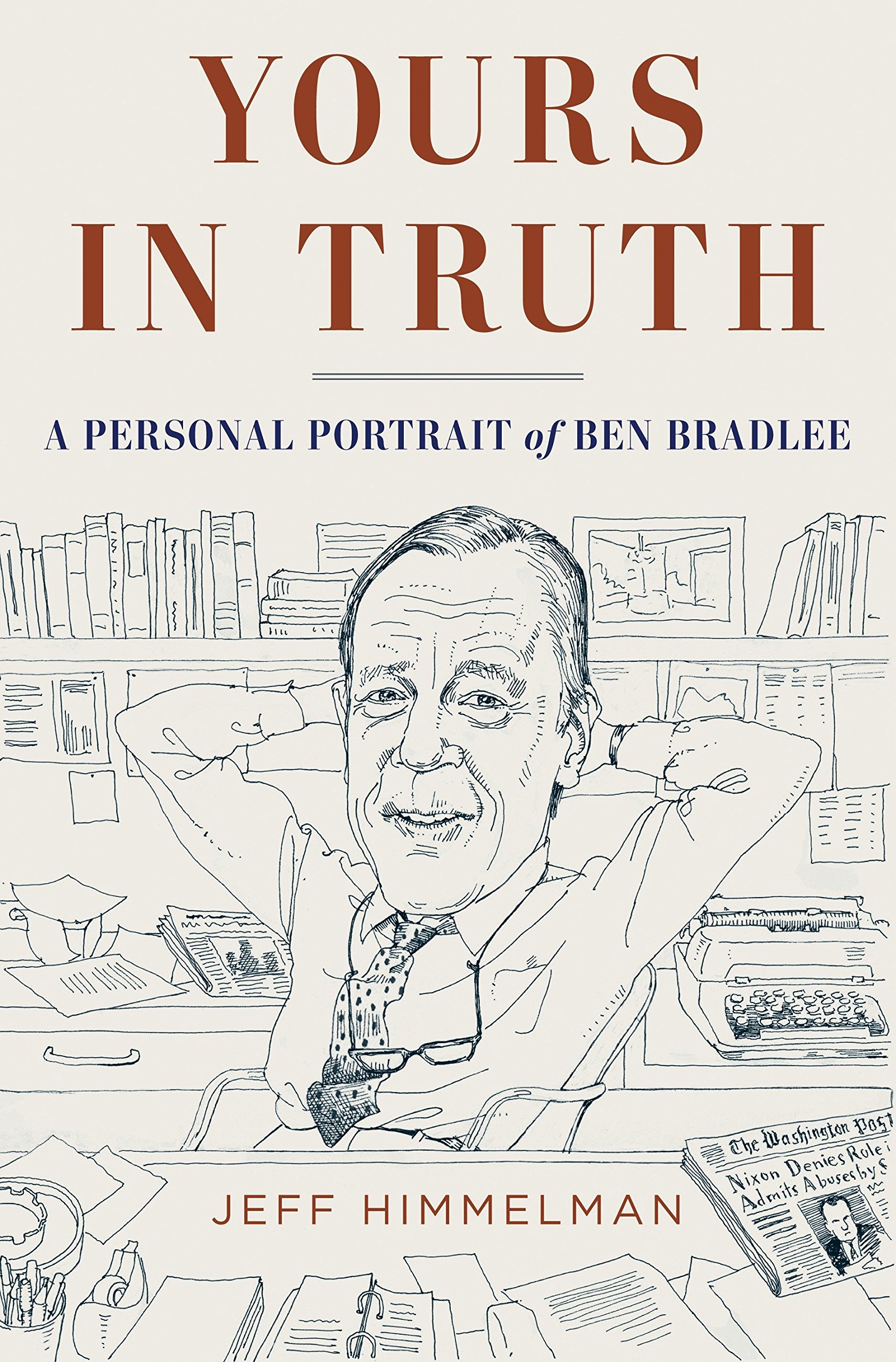 The 1976 movie, All the President's Men, retold the story with Robert Redford as Bob Woodward, Dustin Hoffman as Carl Bernstein and Jason Robards in his Oscar-winning role as Ben Bradlee. What did Bradlee really think of Watergate?

In a taped interview in 1990, revealed now in Yours in Truth: A Personal Portrait of Ben Bradlee, Bradlee himself dynamites the myth:

"Watergate ... (has) achieved a place in history ... that it really doesn't deserve. ... The crime itself was really not a great deal. Had it not been for the Nixon resignation, it really would have been a blip in history."

"The Iran-Contra hearing was a much more significant violation of the democratic ethic than anything in Watergate," said Bradlee.

Yet when the Iran-Contra scandal hit the Reagan White House, Bradlee chortled, "We haven't had this much fun since Watergate."

All fun and games at the Post. Yet with Nixon's fall came the fall of South Vietnam, thousands executed, hundreds of thousands of boat people struggling in the South China Sea and a holocaust in Cambodia.

Still, what is most arresting about Yours in Truth is the panic that gripped Bob Woodward when Jeff Himmelman, the author and a protege of Woodward, revealed to him the contents of the Bradlee tapes.

Speaking of All the President's Men, Bradlee had said, "I have a little problem with Deep Throat," Woodward's famous source, played in the movie by Hal Holbrooke, later revealed to be Mark Felt of the FBI.

Bradlee was deeply skeptical of the Woodward-Felt signals code and all those secret meetings. He told interviewer Barbara Feinman:

"Did that potted palm thing ever happen? ... And meeting in some garage. One meeting in the garage. Fifty meetings in the garage ... there's a residual fear in my soul that that isn't quite straight."

Bradlee spoke about that fear gnawing at him: "I just find the flower in the window difficult to believe and the garage scenes. ...

"If they could prove that Deep Throat never existed ... that would be a devastating blow to Woodward and to the Post. ... It would be devastating, devastating."

When Himmelman showed him the transcript, Woodward "was visibly shaken" and repeated Bradlee's line—"there's a residual fear in my soul that that isn't quite straight"—15 times in 20 minutes.

Woodward tried to get Bradlee to retract. He told Himmelman not to include the statements in his book. He pleaded. He threatened. He failed.

That Woodward became so alarmed and agitated that Bradlee's bullhockey detector had gone off over the dramatized version of "All the President's Men" suggests a fear in more than just one soul here.

A second revelation of Himmelman's is more startling.

During Watergate, Woodward and Bernstein sought to breach the secrecy of the grand jury. The Post lawyer, Edward Bennett Williams, had to go to see Judge John Sirica to prevent their being charged with jury tampering.

No breach had occurred, we were assured.

According to Himmelman, not only did Bernstein try to breach the grand jury, he succeeded. One juror, a woman identified as "Z," had collaborated. Notes of Bernstein's interviews with Z were found in Bradlee's files.

Writes Himmelman: "Carl and Bob, with Ben's explicit permission, lured a grand juror over the line of illegality ..."

This means that either Woodward, Bernstein and Bradlee lied to Williams about breaching the grand jury, or the legendary lawyer lied to Sirica, or Sirica was told the truth but let it go, as all were engaged in the same noble cause—bringing down Nixon.

Who was that grand juror? Woodward, Bernstein and Bradlee know, but none is talking and no one is asking. The cover-up continues.

Had one of Nixon's men, with his approval, breached the secrecy of the Watergate grand jury, and lied abut it, that aide would have gone to prison and that would have been an article of impeachment.

Conduct that sent Nixon men to the penitentiary got the Post's men a stern admonition. Welcome to Washington, circa 1972.

With the 40th anniversary of the break-in coming up this June, Himmelman's book, well-written and revelatory of the temper of that time, will receive a wider reading.

As will Max Holland's Leak: Why Mark Felt Became Deep Throat, out this spring and the definitive book on why J. Edgar Hoover's deputy betrayed his bureau and sought to destroy the honorable man who ran it, L. Patrick Gray.

With Bernstein's primary source spilling grand jury secrets, and Mark Felt leaking details of the FBI investigation to Woodward, both of the primary sources on which the Washington Post's Pulitzer depended were engaged in criminal misconduct.

At Kay Graham's Post, the end justified the means.

Redford is now backing a new documentary, "All the President's Men Revisited." The Sundance Kid has his work cut out for him.

Patrick J. Buchanan needs no introduction to VDARE.COM readers; his book State of Emergency: The Third World Invasion and Conquest of America, can be ordered from Amazon.com. His most recent published book is Churchill, Hitler, and "The Unnecessary War": How Britain Lost Its Empire and the West Lost the World, reviewed here by Paul Craig Roberts. His new book Suicide of a Superpower: Will America Survive to 2025? was released October 18, 2011.