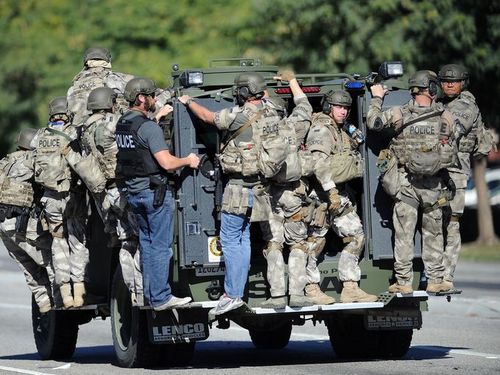 See, earlier: Jezebel: “Have You Noticed That White Dudes Keep Mass Murdering People?” No, We've Noticed You Promoting It, by James Fulford

The San Bernardino shooting has just happened and the shooters are unknown, but in response to Robert Dear Jr.'s murder of three people at a Colorado Springs shopping mall last week, The New York Times exulted:

"Even as politicians and those in Congress pump up public fears at the supposed threat of refugees fleeing Syria, every day in America people—mostly white men—are walking into movie theaters, restaurants, churches, grade schools and health care centers armed to the teeth, determined to take as many people out as they can."

I know it didn't happen here, but is the Times really going to ignore the murder of 130 people in Paris two weeks ago? 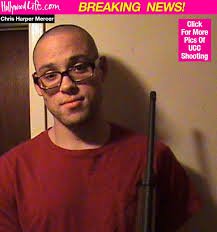 Here at home, an Oregon Community College was shot up in October—by a mixed-race, half-black immigrant, Chris Harper-Mercer. Nine people were killed. It's hard to remember every sensational crime, but that was just two months ago.

Last year, another mixed-race immigrant, Elliot Rodger, committed mass murder at a sunny college campus in Santa Barbara, killing twice as many people as Robert Dear did—in half the time! That seemed like a pretty big story to me, but 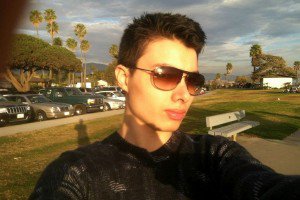 the media passed over it pretty quickly. The Times has airbrushed it from history. 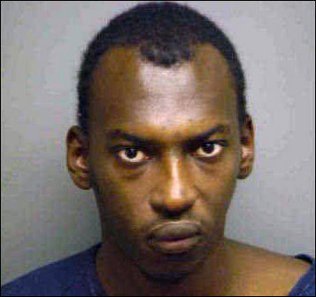 In 2012, Haitian immigrant Kesler Dufrene murdered as many people in Miami as Robert Dear did in Colorado Springs. One of Dufrene's victims was a 15-year-old girl. Dufrene had already been convicted of a felony in the United States, so he should have been deported, but our "Deporter in Chief" Obama had blocked his return to Haiti. As the murdered girl's mother said, "Because of immigration, my daughter is not alive."

Have you ever heard of Dufrene? I don't think his murders got as much press as the "Planned Parenthood" shooting.

I'm sure you've heard of Jared Loughner. But have you ever heard of Eduardo Sencion? 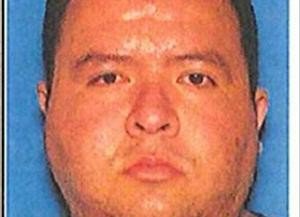 Eduardo was a Mexican immigrant. The Times ran two stories on his mass murder—on Pages 17 and 18. By contrast, Loughner's shooting got dozens of write-ups in the Times, including at least three front-page articles, three editorials and 10 op-eds.

The media are tickled pink whenever they have a white perpetrator because it happens so rarely in a country that is majority white. 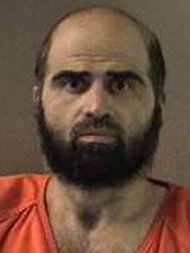 Who holds the record for the deadliest shooting by a single gunman in U.S. history, you ask? That would be Korean immigrant, Seung-Hui Cho, with 32 murders in a matter of hours at Virginia Tech in 2007.

The Times cheered anti-gun advocate Carolyn McCarthy's election to Congress, but today, the paper seems to have forgotten the event that propelled her there: the 1993 Long Island Railroad massacre that left six passengers dead, including McCarthy's husband.

That mass shooting was committed by a Jamaican immigrant, Colin Ferguson.

It hasn't even been a week, and the Times has already run more than a dozen articles on the shooting at a Colorado Springs shopping mall. Hey—everybody remember the wall-to-wall coverage of the mass shooting at a Salt Lake City shopping mall in 2007? Five people were killed.

Here's a clue: Two days after the attack, the Times ran an article titled, "Anti-Bosnian Backlash Is Feared in Utah." (The killer: Bosnian immigrant Sulej

After Mexican immigrant Salvador Tapia slaughtered six employees at the Windy City Core Supply warehouse in Chicago in 2003, the Times plastered the story all over—one article on Page 14 of the late edition. The Washington Post also ran one.

The media use their own lack of coverage as proof that mass murder by non-whites almost never happens. It's exactly what they're doing to Donald Trump over his claim that a lot of Muslims celebrated the 9/11 attack.

At the time, normal people were enraged that the media refused to cover the Muslim reaction to 9/11, all while lavishing endless column inches on a non-existent "backlash" against Muslims.

But now these journalist-referees turn around and insist that the only acceptable proof that Muslims cheered the 9/11 attack is the existence of the very media coverage that they obstinately refused to provide.

There's a reason most people trust their own recollections over media reports.

After 20 years of nearly non-stop mass murder by non-white immigrants in a country that is still majority white, our media have the audacity to claim that tens of thousands of Syrian Muslims are less dangerous than the most pacific human beings in world history: 21st-century white American men.