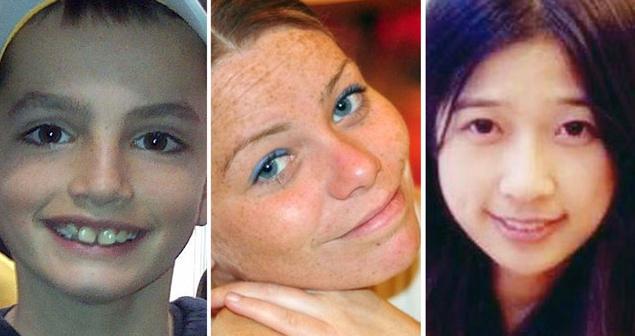 We can add the Boston Marathon terrorism to the list of failures from America’s permissive immigration system: screening is abominably loose on the entry side and the government refuses to deport undesirables when they break the law. If the country did not rubber stamp immigrants so casually, and in this case admit a questionable refugee case, then public safety and national security would not be a pathetic joke of cleaning up preventable messes. The Tsarnaev family was accepted as refugees based on a sad story. But their life in Kazakhstan cannot have been so tough since the father moved back, leaving two sons to assault the country that generously welcomed them. 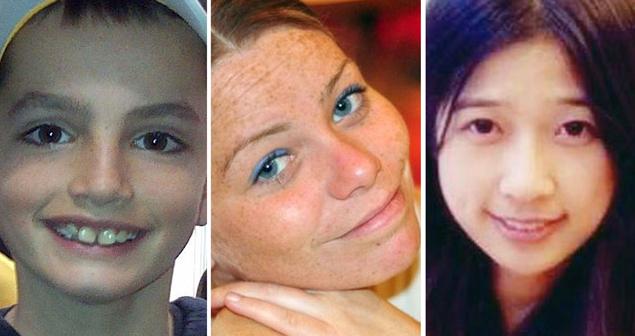 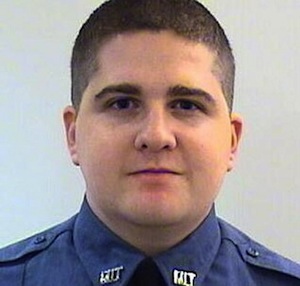 Sean Collier (pictured right) was a 26-year-old security officer for MIT who was shot and killed by the Boston bomber brothers from Chechnya. Stupid immigration policy is behind all these deaths.

CIS has posted a nice list of recent wanna-be terrorists, with the reminder that 95 percent of persons on the US terrorist watchlist are foreign born, along with recent examples of immigrant terrorists in America. If the United States is screening potential immigrants for possible jihadist sympathies at all, then it’s not working.

Another example of how the American government cares ZERO about the public safety of citizens was the 2007 GAO report finding that nearly 10,000 people from countries designated as sponsors of terrorism have entered the United States under the Diversity Visa program. So six years after the 9/11 attacks that killed nearly 3000 Americans, the government was still importing likely unfriendlies.

Washington runs immigration as if the United States has no enemies on earth, when in fact there are millions who would love to murder Americans and destroy the country. Yet the politicians voting for open borders and extreme diversity refuse to admit the connection between Muslim immigration and threats to national security. The fable of universal immigration is far too costly in human and financial terms to continue. It must stop.

Islam has been at war with all non-Muslims for the last 1400 years. It’s crazy to believe otherwise just because liberals preach that “diversity is our strength.” It isn’t. Mainstream European leaders Cameron, Sarkozy and Merkel have all admitted that multicultural immigration (meaning Muslims) has been a huge mistake. We Americans should be smart enough to learn from Europe’s blunder while there is still time.

In the current case, the Boston Marathon deaths could have been prevented had authorities done their duty by deporting the older Tsarnaev brother after he was convicted for domestic violence. Interestingly, this non-enforcement occurred under the Obama administration, which presents itself as being a defender of women’s rights.

Boston Bomber Could Have Been Deported After 2009 Conviction, Judicial Watch, April 19, 2013

One of the Chechen terrorists who carried out the Boston Marathon bombings could have been deported years ago after a criminal conviction and the other was granted American citizenship on the 11th anniversary of the worst terrorist attack on U.S. soil.

Tamerlan Tsarnaev, the 26-year-old killed in a wild shootout with police, was a legal U.S. resident who nevertheless could have been removed from the country after a 2009 domestic violence conviction, according to a Judicial Watch source. That means the Obama administration missed an opportunity to deport Tsarnaev but evidently didn’t feel he represented a big enough threat.

Adding insult to injury, the other bomber, little brother Dzhokhar Tsarnaev, was rewarded with American Citizenship on September 11, 2012 in Boston, according to JW’s source. The 19-year-old, who is still on the run, was granted asylum in Arlington Virginia on September 27, 2002, JW’s source reveals.

Years before these Chechen terrorists carried out the Boston Marathon bombings Judicial Watch uncovered critical intelligence documents detailing al Qaeda’s activities in Chechnya, including the creation of a 1995 camp—ordered by Osama bin Laden—to train “international terrorists” to carry out plots against Americans and westerners.

The goal, according to the once-classified documents obtained by JW in 2011, was to “establish a worldwide Islamic state capable of directly challenging the U.S., China, Russia, and what it views as Judeo-Christian and Confucian domination.” Further, radical Islamic regimes were to be established and supported everywhere possible, from “sea to sea,” including Chechnya. “Terrorist activities are to be conducted against Americans and westerners…” according to the report issued by the Defense Intelligence Agency (DIA).

In other words, it was only a matter of time before terrorists from the predominantly radical Islamic republic carried out an attack on U.S. soil. Chechnya declared independence from Russia in 1991 and Chechen militants are quite the savvy terrorists because they’ve successfully targeted Moscow with bombings and hostage plots for more than two decades.

In 2004 Chechen Islamic militants attacked a school in Beslan, North Ossetia, Russia and they murdered 380 children, parents, teachers and visitors after holding more than 1,000 captive for three days. Judicial Watch also obtained intelligence documents from the government detailing that terrorist attack. Jointly released by the FBI and the Department of Homeland Security (DHS), the October 12, 2004, report analyzes the Beslan terrorist attack with a view toward gleaning lessons for potential attacks on schools in the United States.

There’s no telling how many of these Chechen terrorists have infiltrated the United States or how many opportunities the government has missed to protect the country by deporting them. Osama bin Laden specifically chose Chechnya as a terrorist training camp because it’s an “area unreachable by strikes from the west,” according to the intelligence report obtained by JW years ago.