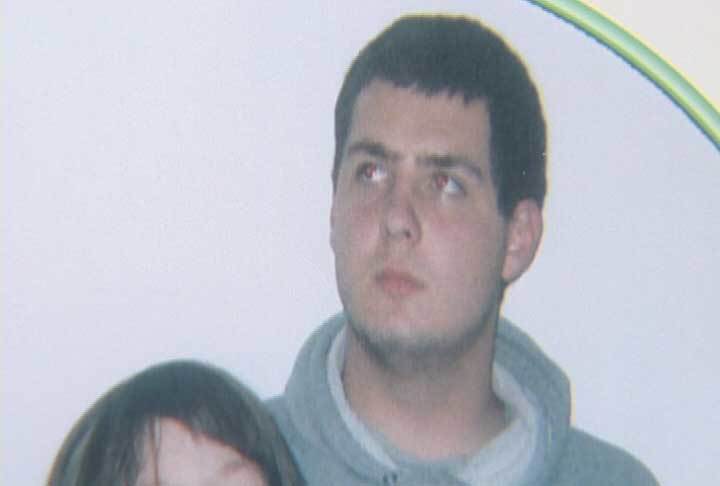 Was the recent mass murder in Salt Lake City another case of Sudden Jihad Syndrome? The shooter, who killed six people at a mall, was a Bosnian Muslim refugee, a fact which many news stories have ignored. An off-duty policeman shot and killed 18-year-old Sulejman Talovic, so his motivations may never be known. But there is no doubt he went to the mall prepared to kill as many people as possible. (Victims are given attention by the Deseret News.)

Talovic was armed with a shotgun, a .38-caliber handgun and "a backpack full of ammunition," Burbank said. Around the man's waist was a bandolier of shotgun shells.

"He had a pump shotgun," said one witness, DeEtta Barta. "He was shooting, and he shot about four shots." [...]

Ajka Omerovic, who said she was Talovic's aunt, visited the home Tuesday afternoon. She told the Deseret Morning News that Talovic had been "a good boy." She said the family are Muslims from Bosnia who had lived in the vicinity of Sarajevo. [6 Minutes of Horror, Deseret News 2/14/07]

Sudden Jihad Syndrome, a phrase coined by Daniel Pipes, refers to the instance of Muslims living in the west who appear assimilated but abruptly go postal and begin killing infidels. At some point the thin layer of western acculturation disappears and they revert to the jihadist ideology they have heard since childhood in the mosque.

Now the kid might have been a wacked-out Goth type following the Columbine style. But there is no shortage of previous cases of immigrants going jihadi, so young Sulejman had plenty of Islamic role models.

Consider all the Muslim "random" acts of violence in the last few years: