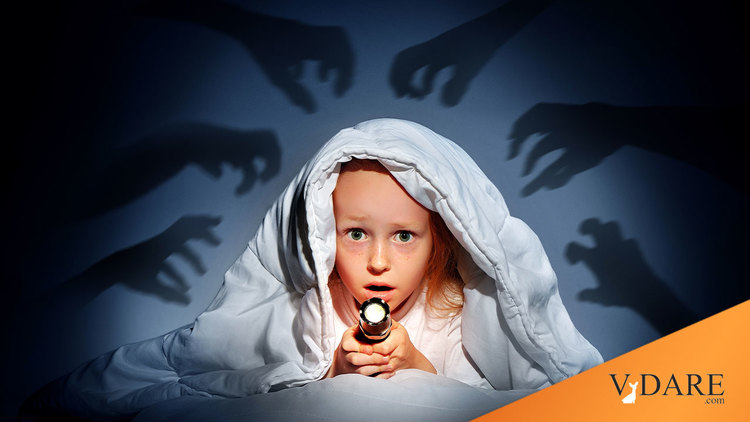 Halloween, a time of monsters almost as evil as Antifa members, is over. But it’s not too late to report that there seem to be gender (and race) differences in how people are frightened of monsters.

A new study, by psychologist Richard G. Coss of the University of California at Davis, has found that these differences are reflected in the nature of “night terrors”—children waking up in the night and fearing that there’s a monster or some other evil presence in the room [Something Scary Is Out There: Remembrances of Where the Threat  Was Located by Preschool Children and Adults with Nighttime Fear, by Richard G. Coss, Evolutionary Psychological Science, 2021]. 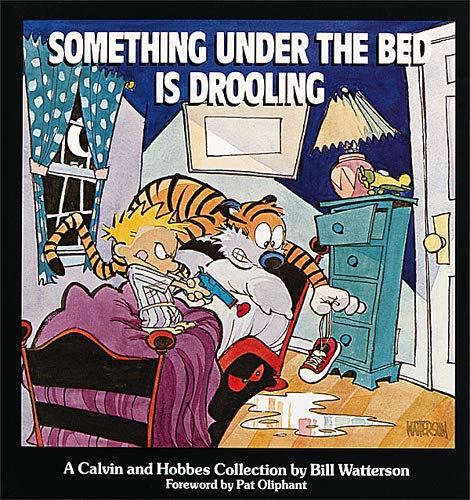 According to Coss, there are sex differences in the nature of night terrors, and these are revealed when interviewing children or when questioning adults about their memories of them. Males are frightened of the Bogeyman attacking from the side, whereas females are scared of him coming out from under their beds.

Coss also finds that, in general, female joints are more adapted to climbing trees than male joints even today [Female excellence in rock climbing likely has an evolutionary origin, by Collin Carroll, Current Research in Physiology, 2021]. 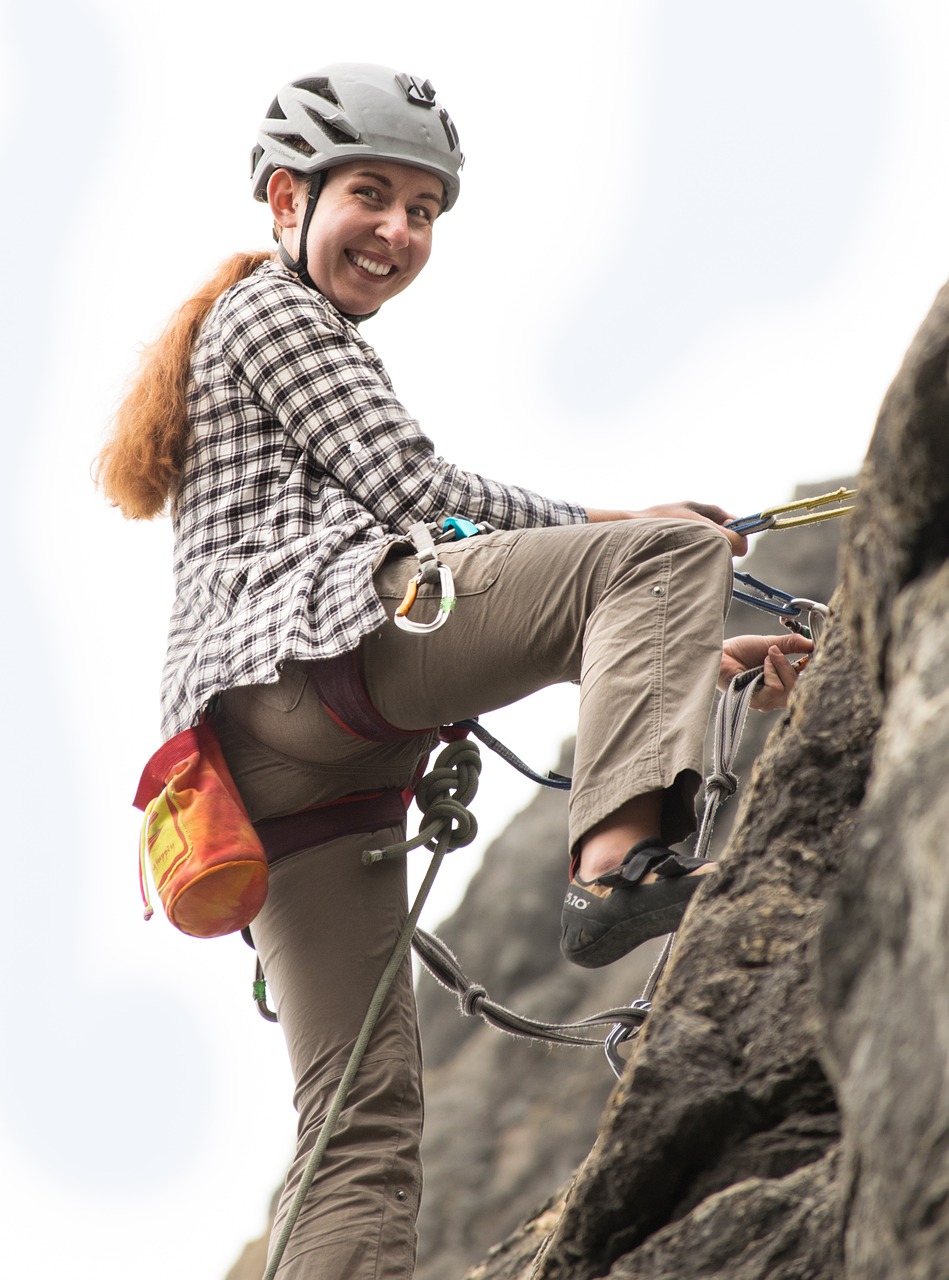 Coss adds: “The statistical interaction of sex and country was also significant, in which American, Batswana, and Danish women were more fearful of something scary below their beds than males, whereas Honduran and Zimbabwean men and women did not differ appreciably.” (Quite why people from Botswana don’t fit the predicted pattern is unclear.) Another study, cited by Coss, found that white American, Australian and Chinese girls reported more intense night fears than boys, in line with females being weaker than males. However, there was no difference between Nigerian girls and boys [Scaring the Monster Away, by L. Sayfan and K. Lagattuta, Child Development, 2009].

Indeed, black sex difference in whether the Bogeyman attacks from the side or from below does seem to be less pronounced [A cross-cultural examination of daytime and nighttime fears as evolved adaptive mechanisms, by C.B. Hunt, 1997], cited by Coss found. He explains that:

Why the race differences? Differences between the sexes—sexual “dimorphism”—are consistently less for blacks than for whites or Asians. This has been shown in a number of studies. One, by British biologist Jonathan Wells [Sexual dimorphism in body composition across human populations, by Jonathan Wells, American Journal of Human Biology, 2012] demonstrated that sexual dimorphism was lowest among Africans and South Asians and highest among the Inuit, who are closely related to Northeast Asians according to genetic data presented by Australian scientist Frank Salter in his 2003 book On Genetic Interests. Another study showed that, consistent with this, the magnitude of race differences in ability in different sports is far smaller among females than males. And many black females excel at sports like shot put, that, among males, are dominated by whites due to race differences in average body type [Racial Differences in Sexual Dimorphism as an Explanation for Differences in Olympic Track and Field Achievement, by Edward Dutton and Richard Stretch, Mankind Quarterly, 2014].

How has this happened? British-Canadian psychologist J. Philippe Rushton provided abundant evidence that blacks, whites and Asians consistently differ in terms of “Life History Strategy” in his 1995 book Race, Evolution, and Behavior.

Blacks are evolved to a plentiful yet unstable environment in which they could be wiped out at any moment by unpredictable dangers. To survive this, they invest most of their energy in sex, and very little in nurture. Social bonds are also weak, because any altruistic act might never be reciprocated. This is a Fast Life History Strategy.

Asians are adapted to the other extreme: a harsh yet predictable ecology. If you don’t invest in your offspring in a world like this—where the carrying-capacity for the group is reached and everyone is strongly competing to survive—they could all just die. So you take energy away from sex and invest it in nurture. This is a Slow Life History Strategy.

Life slows down—childhood is longer, for example—so you can learn about the complex environment. You’re more likely to survive as part of a group, so you become more cooperative. Male hormones decrease in order to facilitate this, so you become more feminized, and the males invest more in the females and their offspring. The result is a growing division of labor, as females, protected by the males, become ever better at nurturing and thus ever lower in masculine traits, making them very physically and psychologically different from the males.

This didn’t happen to black women. They had to fend for themselves and their offspring. So they ended up, relatively, more similar to black males than Asian females are to Asian males.

And one result of this: little difference in black male and female expectation of Bogeyman behavior.

So, almost a decade since the death of J. Philippe Rushton, his Life History Model of race differences continues to yield insights—despite the efforts of the communist ideologues increasingly invading science to memory-hole his work.