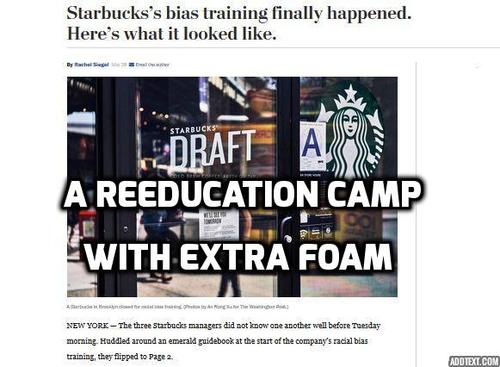 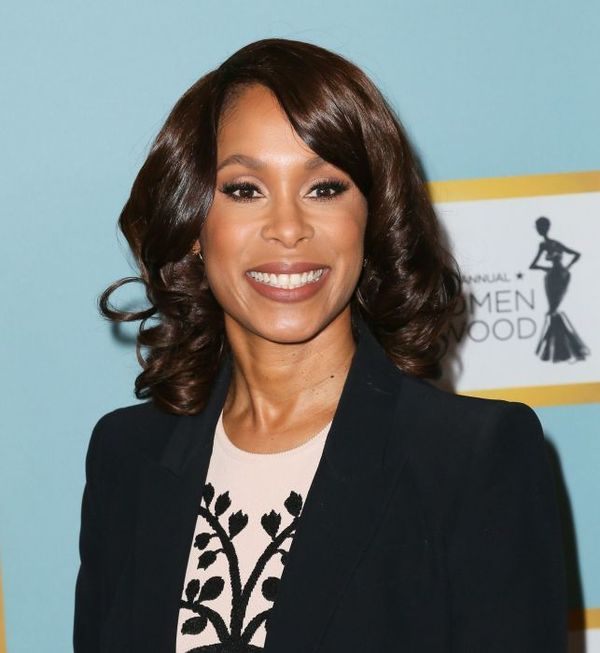 For Roseanne Barr, star of ABC's hit show "Roseanne," there would be no appeal. When her tweet hit, she was gone.

"Roseanne's Twitter statement, is abhorrent, repugnant and inconsistent with our values, and we have decided to cancel her show," declaimed Channing Dungey (left) the black president of ABC Entertainment.

Targeting Valerie Jarrett, a confidante and aide of President Barack Obama, Roseanne had tweeted: If the "muslim brotherhood & the planet of the apes had a baby=vj."

Offensive, juvenile, crude, but was that not pretty much the job description ABC had in mind for the role of Roseanne in the show?

Roseanne also tweeted that George Soros, 87-year-old radical-liberal billionaire, had been a Nazi "who turned in his fellow Jews 2 be murdered in German concentration camps and stole their wealth."

The Soros slur seems far more savage than the dumb racial joke about Jarrett, but it was the latter that got Roseanne canned.

Her firing came the same day that 175,000 employees of 8,000 Starbucks's stores were undergoing four hours of instruction to heighten their racial sensitivities.

These training sessions, said The Washington Post, "marked the start of Starbucks' years-long commitment to new diversity and sensitivity programs after two African-Americans were arrested at a Philadelphia Starbucks on April 12."

The Philly Starbucks manager, a woman, had called the cops when the two black men she took to be loiterers refused to leave.

Rachel Siegel of the Post describes the four-hour session:

"At first the employees are prompted to find differences. They watched a video in which (Starbucks head) Howard Schultz talks about his vision for a more inclusive company and country. They reflected what a place of belonging means to them. And they examine their own biases.

"Each group viewed a documentary underwritten by Starbucks and directed by Stanley Nelson. In the film people of color talk about experiences of being followed in stores. Footage from the civil rights movement quickly progresses to 21st-century cellphone vvideos capturing people being dragged off a plane, threatened in a deli in New York and choked at a Waffle House in North Carolina.

On reading this, the terms "Orwellian" and "re-education camp" come to mind.

Earlier in May, the NFL issued a rule saying players who refuse to stand for the national anthem must remain in the locker room. If they take a knee on the field this coming season, they can be punished and the team fined.

Great was the outrage when this ruling came. The First Amendment rights of black players were being brutally trampled upon.

Yet the NFL has always had restrictions on behavior, from evicting players from the game for unsportsmanlike conduct to curtailing end-zone dances.

What is the common thread that runs through these social clashes from just this last month?

It is race. Each episode fits neatly into the great media narrative of an irredeemably racist America of white oppressors and black victims.

Had it been two white guys hanging out in that Philly Starbucks, who were told by the manager to buy a cup of coffee or get out, the spat would never have become a national story.

These incidents, coming as they do 50 years after the historic advances in civil rights, induce a deep pessimism that this country will ever escape from the endlessly boiling cauldron of racial conflict.

Today, because of cellphone videos, social media, 24-hour cable and the subsequent nationalization of even the most trivial incidents, our national conversation is more suffused than ever with matters of race.

For many, race has become a constant preoccupation.

And in each of these incidents and disputes, the country divides along the familiar fault lines, and the accusations and arguments go on and on until a new incident engenders a new argument.

The America of the 1960s, with its civil rights clashes and "long hot summers," was a far more segregated society than today. Yet the toxic charge of "racist" is far more common now.

And how much do these conversations correspond to the real crisis of black America? Here is a sentence culled from another Post story this week: "Three fatal shootings ...over the Memorial Day weekend brought the (Ward 8 total) to 30 homicides so far this year."

Are white cops really the problem in Ward 8, Anacostia, when 30 people in that black community have been shot or stabbed to death in the first five months of 2018?

Washington, D.C., spends more per student than almost any other school district. Yet the test scores of vast numbers of black kids have already fallen below "proficiency" levels by the time they reach fourth and eighth grade, and the high school truancies have reached scandalous levels.

How does ABC's cashiering of "Roseanne," or apologies to the two guys at Starbucks, or restrictions on the rights of millionaire NFL players to kneel during our national anthem address the real crisis?