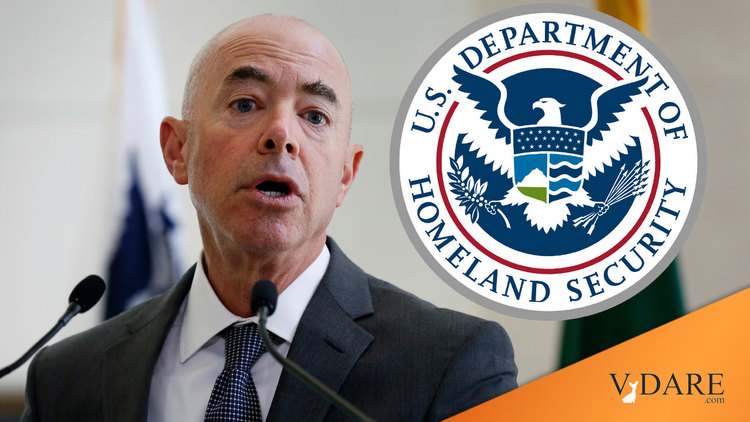 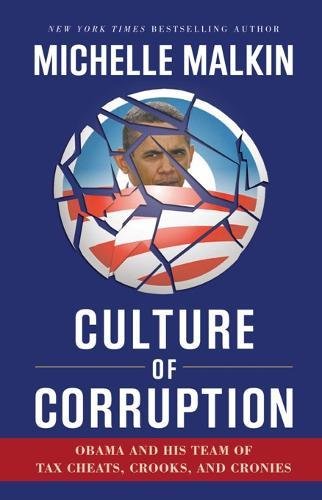 Everything old is new again. The corruptocracy of the Obama administration is back with a vengeance in the White House. Once more, the "S" in "DHS" stands not for security—but for sleaze. Our nation is back for sale to the highest foreign bidders and their "America last" cronies.

"Inclement weather" forced the postponement of the full and final Senate vote scheduled Monday, but the swamp always gets its way come rain, shine, sleet or snow. Seven years ago, I first raised alarms when Barack Obama's shady Chicago crony Mayorkas was tapped for the No. 2 position at DHS. Feckless Senate Republicans surrendered then, as they will again now.

Mayorkas' main qualification for the deputy DHS secretary slot was his glorious record of achievement as a top Obama presidential campaign fundraiser in 2008. "Obama bundler" bestowed the same magical powers of access for Ali Mayorkas as "Open, sesame!" did for Ali Baba.

Mayorkas will fit right in under the rein of Quid Pro Joe. As I reported during Mayorkas' 2013 confirmation hearings, Mayorkas phoned the Clinton White House while U.S. attorney on behalf of convicted drug dealer Carlos Vignali. Mayorkas joined other high-profile California liberals in the dialing-for-pardons campaign. Vignali's father (also suspected of drug trafficking) had dumped $200,000 in the coffers of Hillary Clinton's brother, Hugh, to secure his son's commutation.

Naturally, Mayorkas pleaded ignorance of Vignali senior's suspected criminal activity and admitted failure to do his "due diligence." Mayorkas' pardongate "mistake" cost him nothing. Like so many slimy swamp creatures in Washington, he has repeatedly failed upward by design, not accident. As the former head of Obama/Biden's U.S. Citizenship and Immigration Services agency, allegations of fraud, reckless rubber-stamping and lax enforcement—from veteran internal whistleblowers—plagued Mayorkas' tenure. Senate Republicans went along with his appointment to the DHS No. 2 slot even though he had been under investigation for his role as a meddling fixer in foreign EB-5 visas-for-sale schemes for 15 months before that nomination.

Federal investigators interviewed more than 15 whistleblowers ranging from rank-and-file employees to several senior managers in California and at the D.C. headquarters who accused Mayorkas of bestowing preferential access and treatment to politically connected EB-5 applicants and stakeholders. They detailed how Mayorkas "created special processes and revised existing policies in the EB-5 program to accommodate specific parties" while serving as director of the U.S. Citizenship and Immigration Services.

"Their allegations were unequivocal," the DHS inspector general concluded, and the corruption under Mayorkas was systemic.

Reminder: then-Senate Democratic Majority Leader Harry Reid pressured Mayorkas to overturn his agency's rejection of expedited EB-5 visa applications for Chinese investors in a Las Vegas casino hotel, which just happened to be represented by Reid's lawyer son Rory. Adjudicators balked at the preferential treatment. Mayorkas steamrolled the dissenters, who reported on shouting matches over the cases. Reid's staffers received special briefings from Mayorkas to update them on the project's progress.

One underling called it "a whole new phase of yuck."

Meanwhile, in the words of one DHS official at the Immigration and Customs Enforcement bureau, Mayorkas "absolutely gave special treatment" to electric car racket GreenTech, which zealously sought EB-5 visas for another group of deep-pocketed Chinese investors. Former Democratic National Committee chair and Virginia Gov. Terry McAuliffe helmed the company after it was spun off from a Chinese venture. Hillary Clinton's late brother, Tony Rodham, spearheaded the EB-5 partnership with GreenTech. Louisiana GOP Gov. Bobby Jindal and former Mississippi GOP Gov. Haley Barbour both lobbied for approval of the project.

McAuliffe whined to then-DHS Secretary Janet Napolitano when the department's adjudicators rejected the GreenTech deal. In violation of recordkeeping and disclosure rules, Mayorkas met with McAuliffe in February 2011 and then met personally with senior staff to urge the agency to reverse its denials. It did.

In 2018, GreenTech filed for bankruptcy after raking in some $141 million from 283 EB-5 investors—mostly from China. Nobody knows where all that money went. More than 25 questions asked by GOP Sen. Chuck Grassley about Mayorkas' EB-5 interventions remain unanswered five years after the inspector general report lambasted his ethical breaches as "corrosive and destabilizing."

Perhaps Joe Biden will appoint ChiCom tool Hunter Biden as the next DHS inspector general to guard the DHS sleazehouse—with the Senate GOP Traitor Caucus standing by to facilitate the uniparty's sellout of America. Where's a Patriot Party when you need one?