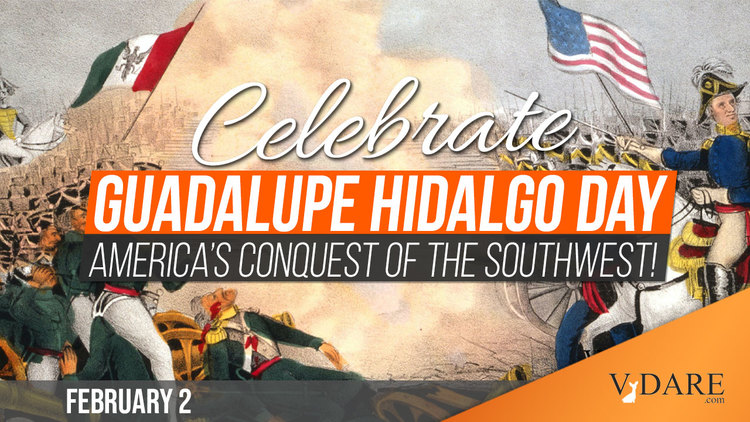 James Fulford: Once again, we celebrate America's victory in what used to be called "The Mexican War" of 1848 which as Jared Taylor points out here, is not only about how America got Texas and California, but Oregon as well. Even before the Great Awokening, American schoolchildren were told that this was an "imperialistic war of aggression," which nothing to what Mexican schoolchildren are taught about it. It wasn't. See, for example, James K. Polk And Our Just War Against Mexico, by Pat Buchanan.

In fact, the West was very thinly settled. And of the 70,000 Mexican citizens there, roughly half are estimated to have been American-born. Residents of the area were given one year to choose whether to swap citizenships from Mexico to American. And 90% chose American. 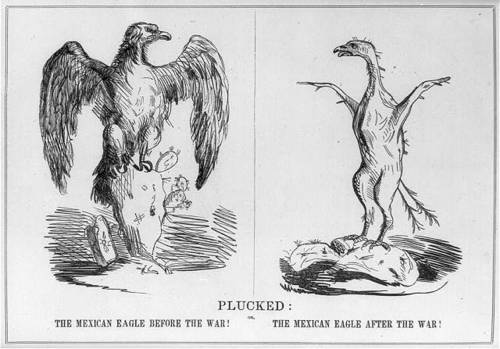 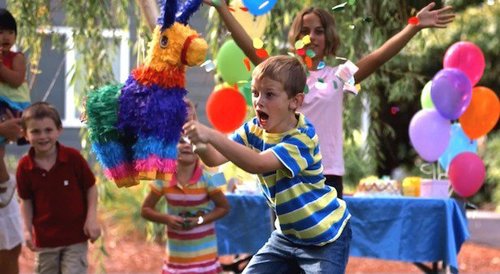 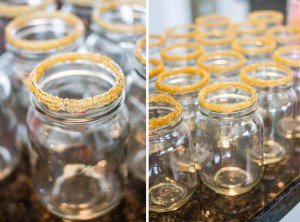 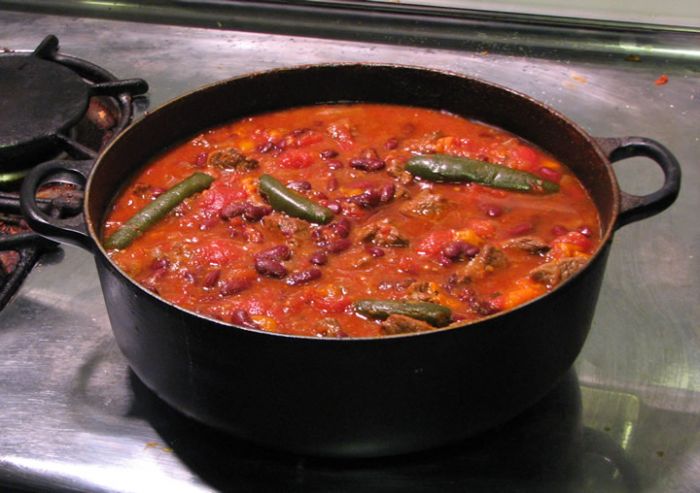 Beans or no beans? That is the question. 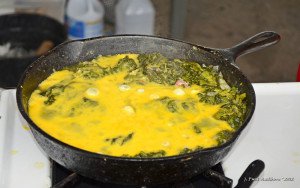