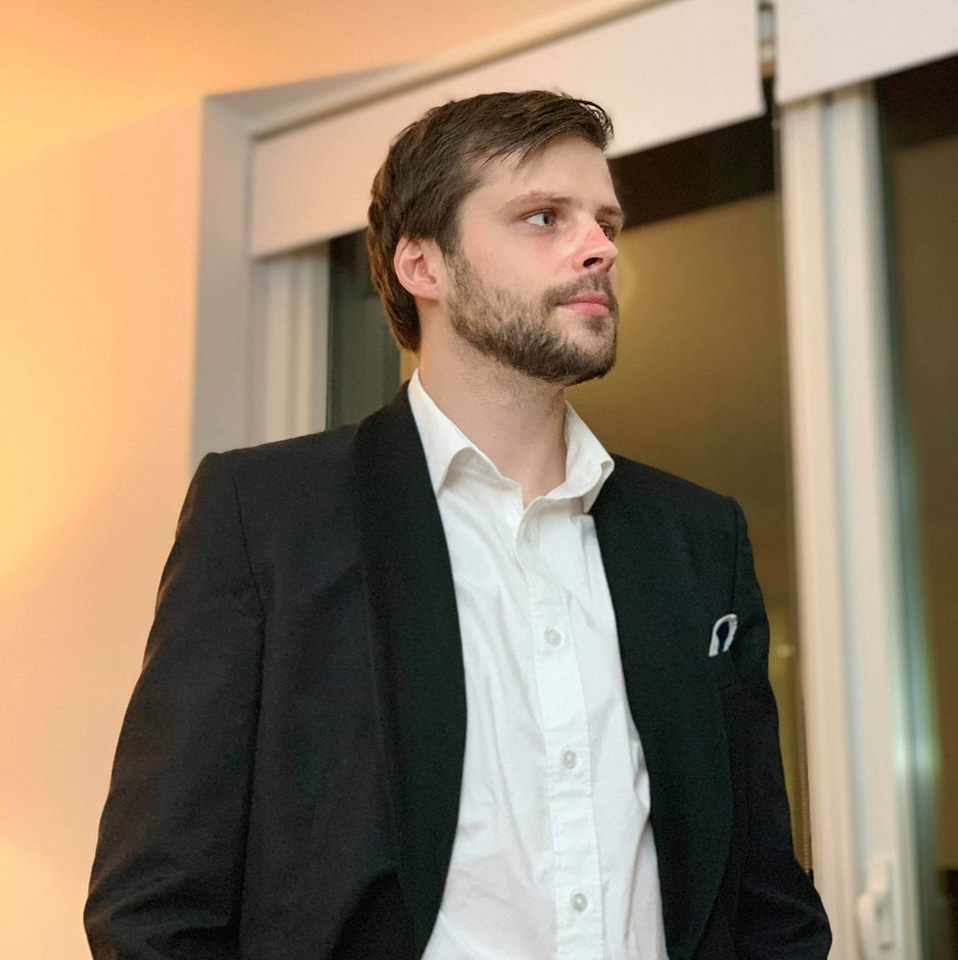 “Young White Leftist Females Are Nuts.” I reported this finding in April, based on an analysis of Pew Research Center data which had found almost half of self-reported “White Liberals” (and the majority of White Liberal females) aged 18 to 29 had been diagnosed with a mental illness. Moderates were more mentally stable than Liberals but less so than Conservatives. This is only one analysis, and of course there is a replication crisis in social science. But a new study by Danish social scientist Emil Kirkegaard (right) has replicated the Pew Research findings with a vengeance, revealing that, in a huge dataset and on multiple different measures, being Left-wing predicts being mentally ill while being Right-wing is associated with sound mental health [Mental Illness and the Left, by Emil Kirkegaard, Mankind Quarterly, 2020].

Kirkegaard begins by showing that many studies have found that self-identified liberals are more likely to have poor mental health than are self-identified conservatives and also that traditional religiousness, which strongly crosses over with conservatism, correlates with mental health, while atheism is associated with the opposite.

Kirkegaard also discusses the Slate Star Codex Reader Survey—with a sample of 8000—which found a clear linear relationship between political viewpoint and mental health. Of those who were classified, based on their views, as the most “far Left,” 32% had been formally diagnosed with either depression, bipolar disorder or schizophrenia. Of those who were the most “far Right,” only 11.8% had been formally diagnosed with one of these conditions. (Strikingly, this result was in fact the lowest for all the ten political classifications).

However, Kirkegaard allows that this survey may not be representative, as it was taken by followers of a particular blog, who are likely to be highly educated and intelligent. Accordingly, Kirkegaard chose to use America’s General Social Survey (GSS), which has questioned representative samples of Americans between 1972 and 2018, and has surveyed over 64,000 Americans in total. Subsamples of between 1,053 and 11,338 were asked questions about mental health such that they could be correlated with political viewpoint.

Whether the GSS asks about having had counselling in the last year, days in poor health, or having a “mental or emotional disability,” the direction of the results is always the same: the more Left-wing you are, the more mentally ill; the more Right-wing—often including “far Right”—the more mentally healthy.

This contrasts with a recent article in Quillette [The Woke Left v. the Alt-Right: A New Study Shows They’re More Alike Than Either Side Realizes, by Zaid Jilani, Quillette, August 3, 2020] arguing that there are considerable psychological similarities between the far Left and the far Right. But Kirkegaard’s research shows that on one crucial issue there is a huge difference. The far Left are mentally ill. The far Right are, on many measures—such as “ever had a mental health problem,” or “days in poor health”—the mentally healthiest of all political gradations.

Kirkegaard found the same relationship when controlling for age and sex. The only change: Mental health scores for “Conservatives” were, on some measures, fractionally better than for “Extreme Conservatives.” However, both were still dramatically healthier than Liberals, with Extreme Liberals being conspicuous outliers in terms of terrible mental health.

Kierkegaard even finds the same relationship in American voting patterns. In general, the most mentally ill people are those who strongly identify as Democrat and the least mentally ill are those who strongly identify as Republican. There is a roughly linear decline in mental ill health as you move from “Strongly Democrat” to “Strongly Republican.”

But Kierkegaard’s incredibly in-depth analysis then does something very novel. It reverses the question, exploring how “happy” people of different political viewpoints rate themselves, as mentally healthy people tend to be of a “happy” disposition. There are various anomalies which Kirkegaard puts down to sampling errors. But, overall, people appear to be happier the more conservative they are.

Kirkegaard is cautious about making sense of the causes of this relationship between Leftism and mental illness. He notes that academics tend to be very Left-wing and that there are reports of increasing levels of mental illness among PhD students:

This suggests that there is perhaps something about being in university that is causal for mental illness and probably also encourages people with poor mental health to self-select into it.

But Kirkegaard also observes that both mental illness and political viewpoint are strongly genetic. So, an explanation that would fit better: Being “Conservative” is associated with ways of thinking that would have been adaptive under the harsh conditions to which human populations were subject until the Industrial Revolution. Mental health would also have been adaptive. Accordingly, both would have been selected for together—meaning we would expect the two to go together for genetic reasons.

Similarly, as selection pressures have hugely weakened, deviations from these evolutionarily adaptive thought patterns would also go together.

And we would expect the “far Left”—with their notions of it being good not to have children or moral to allow one’s ethnic group to be wiped out—to be acutely mentally ill, just as Kirkegaard finds. It is these kinds of extremists, he notes, that tend to become politically active.

In other words, in the BLM Era, Kirkegaard’s study clearly shows that Western societies are actually being held to ransom, pressurized and generally intimidated by a mob of people who are, in fact, very seriously mentally ill. They should, in many cases, be in psychiatric hospitals rather than marching through the streets for “racial justice.”