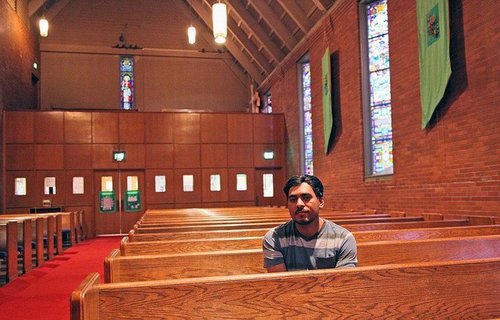 Is Your Church Abetting Sanctuary Nation? 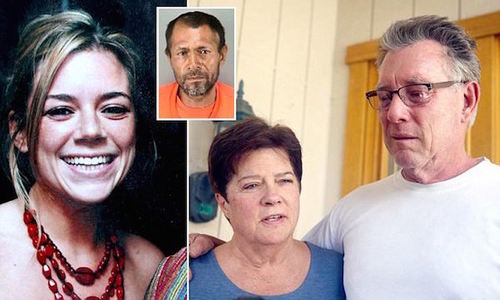 The random, heartless murder of a young tourist on San Francisco's Pier 14 by a five-time illegal alien deportee who benefited from the "progressive" city's sanctuary policy has law-abiding Americans, law enforcement officials and political opportunists of all stripes up in arms.

But for decades, feckless government leaders ignored the pleas of families who suffered the bloody consequences of open borders.

For every Kate Steinle who died at the hands of an illegal alien sanctuary beneficiary, there is a Tony, Michael and Matthew Bologna in San Francisco.

A Marten Kudlis (age 3) in Denver. 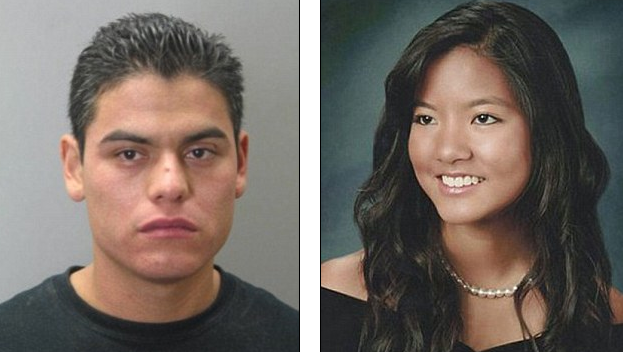 As I've reported time and again, liberal "sanctuary" programs in these metropolitan areas have protected, harbored and enabled criminal illegal aliens who disappeared into the deportation abyss. Both Democrats and Republicans, goaded by Big Government and Big Business interests, collaborated to turn America into a collective sanctuary nation. Non-enforcement is the rule, deportation evasion is the game, and the country is a safe haven—for law-breakers from around the world.

Yet, even as born-again tough-on-borders grandstanders now race in front of cameras to condemn these dangerous policies, churches across the country are brazenly thumbing their noses at our immigration laws. And political phonies are doing nothing to stop them.

In Chicago, illegal alien Elvira Arellano settled at the United Methodist Church of Adalberto for a year before finally being ejected back to Mexico. Last year, the serial law-breaker somehow returned to the Windy City to protest her status "in the shadows."

The Catholic Church has been at the forefront of the 1960s-era sanctuary movement, with top officials openly promoting immigration anarchy and lawlessness among their flock in the name of "humanity" and "compassion."

As I've long noted, it's one thing to show compassion to legal immigrants, legitimate refugees and asylees, and those abused and mistreated by smugglers. It's quite another to conspire against an orderly immigration and entrance system that imposes common-sense limits, eligibility requirements, criminal background checks, medical screening and a commitment to assimilation. Catholic groups have contributed hundreds of thousands of dollars to building shelters for illegal aliens from Central America and way stations in southern Mexico.

The unholy alliance between church leaders and the open-borders lobby extends from the Vatican to Rev. Jim Wallis' Faith in Public Life (FPL) network, the Los Angeles-based Clergy and Laity United for Economic Justice (CLUE) and the George Soros-tied Interfaith Worker Justice (IWJ). It's a web of nearly 100 interfaith committees, campus agitators and "workers centers" steeped in the organizing tactics of Saul Alinsky on behalf of millions of illegal aliens filling the pews and coffers of their abettors.

Capitol Hill's abdication of its duties to protect and defend our borders is bad enough. But if people of faith choose to sit silently as a "new sanctuary movement" of tax-exempt houses of worship defiantly and recklessly undermines our immigration laws, our national sovereignty doesn't have a prayer.