Demography Vs. Peak Reason—In Turkey And The West

Turkish President, Recep Erdoğan won his referendum by a narrow margin last weekend, so Turkish politics will move off in the general direction of Venezuela, though with an Islamic flavor—Erdoğan is a devout Muslim. 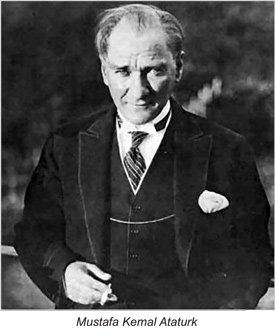 I respect the Turks for having done a great and remarkable thing in a short time. The old Ottoman Empire was a classic instance of imperial-bureaucratic despotism: a permanent small ruling class enforcing a state religion while they tax-farmed a passive peasantry with no property rights—what Karl Marx called "The Asiatic Mode of Production."

Then suddenly, following the defeat of the Ottoman Empire in World War I, the Turks abandoned that whole model and transformed themselves into a modern, secular, European-style republic. They established a new capital city far from the old imperial metropolis. They scrapped the Arabic alphabet for the Latin one. Men were to wear jackets and pants, women dresses. There were property rights and a free press, a parliament to legislate…and so on. 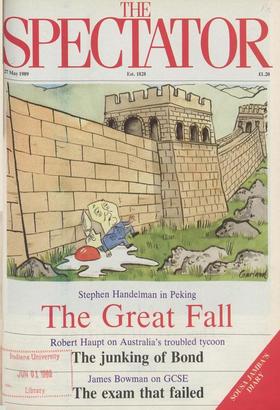 It was a tremendous revolution. And unlike most revolutions, it was revolutionary in a positive direction. It once fired me up with the hope that, if Turkey could accomplish such a transformation, then perhaps other old imperial-despotic nations could too.

Nothing is impossible when History means business. The Turks passed from a very "pure" form of oriental despotism to republican liberty, or a fair approximation of it, in 20 years. No one should think that the Chinese, with their great resources of national pride and historical consciousness, cannot pull off the same trick.

Now, 28 years later, that looks naïvely Whiggish. It turns out that when History means business, the business it means is sometimes a 180-degree turn back to the past.

In the commentary on Turkey's referendum vote, Mark Steyn's column Who Lost Turkey? (Revisited) stands out. Mark returns to the theme he worked over in his 2006 best-seller America Alone, that demography is destiny. He explains that the old despotic-Islamist order was not vanquished—only relegated to the boondocks. The Turks of the cities, especially in the Europe-facing western part of Turkey, were keen to modernize; the peasants of the hinterland, not so much.

But the peasants had an advantage over the urban Turks: their birth-rate. Turkish nationalism simply out-bred globalism. Turkish Islamism out-bred secularism. It took 94 years. But in the long run, yes, demography is destiny.

Mark supports his argument with some very cool maps: 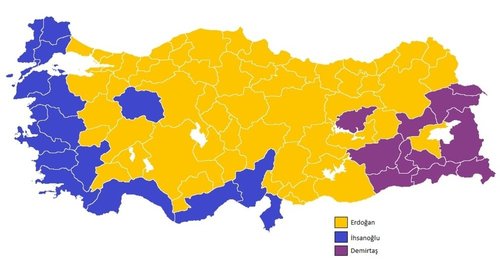 Map 2: The birth rate—low in the metropolitan, Europeanized regions, higher as you go east into the heartland. Demography is destiny—especially electoral destiny. 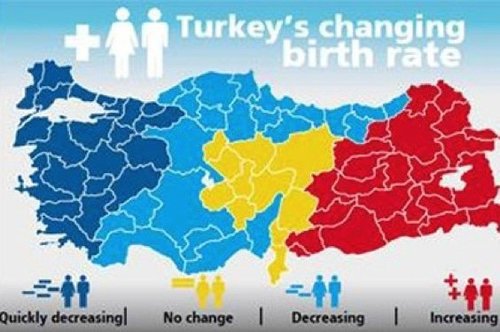 Map 3:  The   referendum results. Steyn writes "The Kurdish south-east, the old secular Rumelian west - and in between the vast green carpet of a new post-Kemalist caliphate:"

This is probably right. The difference of attitude between city and country, between urbs and rus, is as old as civilization itself.

I caught a flavor of it in its Turkish form twenty years ago. I was working for an investment bank. One of my colleagues was a Jew from Turkey. I thought this was interesting. What's it like, I asked him, being Jewish in Turkey? He said it was all right, he'd never had any trouble.

But then he added: "Mind you, I lived in the city all my life. Out in the countryside, things are way different."

The spirit of an open and tolerant society, free inquiry, the disinterested pursuit of truth, is under mortal threat here as well as in Turkey. The big difference: here, the threat comes from the top, from our elites at places like Pomona College. In Turkey, it comes from below.

What accounts for the difference? My guess would center on two factors.

First factor: religion. Christianity, leaving aside occasional episodes like the Counter-Reformation, has never been much of a hindrance to the development of open societies or modernism. The mid-20th-century United States was very religious; but we put men on the Moon. Heck, even the astronauts were religious.

Islam is a different story. The metaphysics of Islam is occasionalist: Whatever is, is good, because God wills it. Where that kind of thinking takes hold you end up with a stifling obscurantism, hostile to all openness and free inquiry.

In Western countries the elites, rather than have those horrid white proles doing the grunt work for them, have imported great masses of Third Worlders. These immigrants are cheaper; and, in the first generation at least, they are more obedient and harder-working. Their exoticism also plays into the modernist esthetic, which, as Eric Kaufmann says in his book The Rise and Fall of Anglo-America, "values the new and different.”

In France, as Christopher Caldwell describes in a brilliant article in the current City Journal, the urban elites have even pushed native proles out of the big public-housing projects built for natives by post-WW2 socialist governments. Those projects are now full of North African Muslims.

Similarly, with the gentrifying big cities of America, although here the native white proles are long gone. Current elite strategy is to push out native blacks to suburbs like Ferguson, Missouri so that elites and their immigrant allies can further colonize prime city real estate.

So we have enstupidation, the killing off of free inquiry, from the top down, urban elites imposing their dogma on the rest of us, in alliance with their Third World clients. Turks are getting it from the bottom up, the underclass in the hinterlands demanding a new Sultanate under institutionalized Islam.

Might it be that Peak Reason has come and gone, reaching its highest point sometime round about 1960? That Atatürk's modern, secular republic was carried aloft on that rising wave, as were our own great achievements through the middle of the last century? And that the tide is now receding?

It might. For the sake of my kids, I hope not.