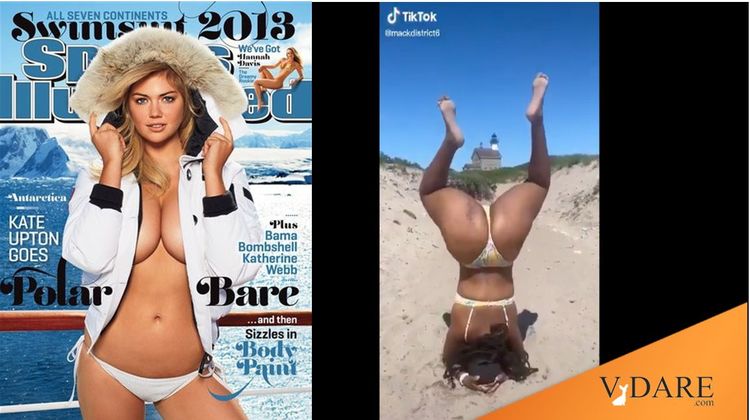 Breasts, Buttocks, And The Left’s Love-Hate Relationship With Science

A recent Twitter spat has highlighted the Left’s difficult relationship with science. They love it because science is prestigious—hence Marx’s claim to be a scientist and the phrase “I Love Science” being the hallmark of a Woke “scientist” or of a “science writer.” But they also hate it because it necessarily questions received dogmas. Leftists have already achieved cultural hegemony for their dogmas and demand affirmation because of their high mental instability, so they don’t want any questioning at all. Hence the storm over one “Mr George Francis,” thought to be a prudently-anonymous academic, who has also published research with Danish independent scholar Emil Kirkegaard. Francis’ sin: he posted on his “Anglo Reaction” Substack an essay entitled “Intelligence and the Evolution of Breasts” [June 15, 2022].

Francis was fascinated by the question of why human females have permanent breasts. This is true of no other species, which only have breasts while they are lactating, it being a waste of metabolic energy to maintain breasts when you are not.

In fact, Francis argues, breasts are something of a paradox. They are a “secondary sexual characteristic,” which males find very attractive, yet they signal infertility, insomuch as when a woman is lactating she is very unlikely to get pregnant.

Francis looks at possible theories for why human females have permanent breasts:

These ideas include thermoregulation, their evolution as a fat store like a camel’s hump or as a signal of lactational capacity (for a recent and thorough review of evolutionary hypotheses check out this review). Then it is supposed that the sexual role of permanent breasts came later. But these types of explanations do not really make sense. If there were these evolutionary advantages why didn’t other primates evolve them? Why don’t men have breasts too?

But, as Francis notes, the problem here is that such adaptations would falsely signal infertility and, so, be selected out. Accordingly, Francis makes the radical suggestion that permanent breasts may have been selected for precisely because they signal infertility:

A male primate who is not put off by, or even attracted to, breasts will stay with a female protecting her when she is in her most vulnerable state—during pregnancy and just after childbirth. For a female to select for such males improves her chances of successful reproduction. Moreover, in an environment where it is an advantage for males to stay with and support a female, a taste for breasts can keep the male investing in his own interest at the most critical time for support. In essence, permanent breasts had a pre-historic purpose of separating the men from the “f--kboys.“

This fits with the so-called r-K model of “Life History Strategy” popularized by J. Philippe Rushton. In a plentiful and unstable ecology, you need to pass on your genes quickly and abundantly, so you invest in promiscuous sex. In a harsh yet predictable ecology (a K-ecology), you need to invest in nurture or your offspring could all die. So you have fewer offspring with fewer women and you transfer energy away from “sex” and towards “nurture.”

Breasts are also indicator of how quickly a woman is aging, due to the way in which they droop. They indicate genetic quality. Is she worth investing in?

Francis tested this by using national IQ as a proxy for K—intelligence is selected for in harsher and more predictable environments and is associated with altruistic behaviour—and comparing it to Google Trends in relation to searches for “big ass,” “big boobs” and translations of these terms.

National IQ explained 64% of the variation is searches for “big boobs” and “big ass.”

He then repeated it using the whiteness percentage of American nations, including Brazil and Mexico, and various U.S. states. The correlation was 0.77.

Admitting he was embarrassed by and skeptical of his own results, he published his blog post.

And on and on goes the cognitive dissonance, as evidenced by Williams’ pinned Tweet: 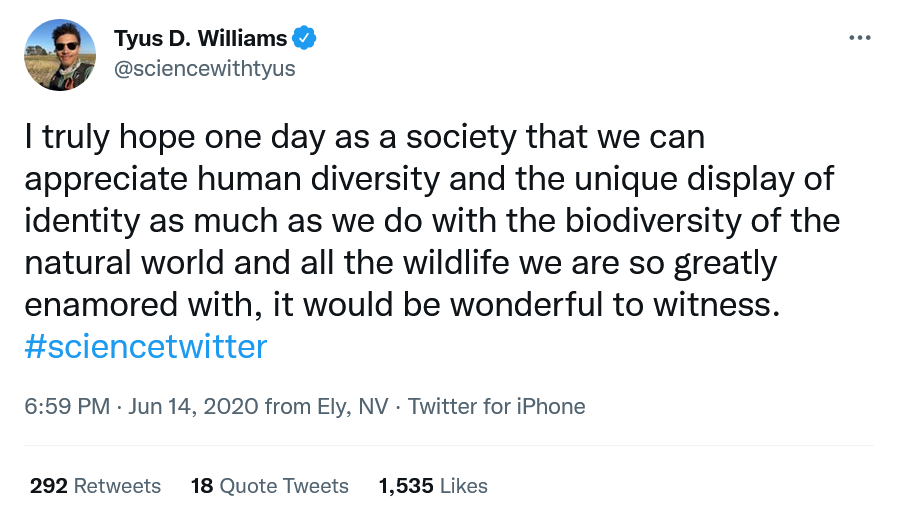 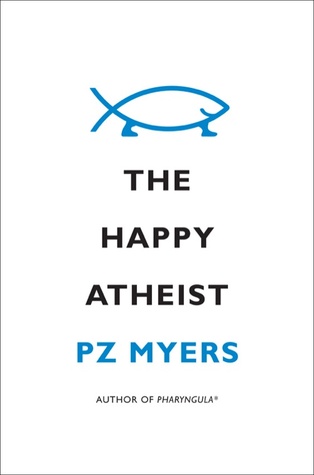 My favorite example, though: P. Z. Myers, a popular “science” blogger. Despite being of retirement age, Myers is a mere “associate professor” of biology at the University of Minnesota so, considering he’s a rabid Leftist ideologue, is perhaps the ultimate example of a mediocre academic. He seems to take joy in mocking Christians—authoring a booked called The Happy Atheist and encouraging his followers to post pictures of themselves desecrating the host [Minnesota professor encourages theft and desecration of Eucharist, Catholic News Agency, July 11, 2008].

In fact, research by Emil Kirkegaard indicates that atheists, and Leftists, strongly tend to be chronically unhappy.

Myers described Francis’ essay as The Racist BS of “Intelligence and Breast vs. Ass Preference.“ This appeal to insult and emotion with the terms “BS” and “Racist” mean that, if you doubted it, it is now clear that we have here a status-hungry ideologue dressed up in the robes of science.

Myers describes Francis’ work as “garbage science of the rankest kind.” He out and out lies that British psychologist Richard Lynn has “fabricated a list of IQ values associated with different nationalities.” But these data exist and are all freely available online.

So overwhelmed by negative emotion is Myers that he asserts that Emil Kirkegaard is the “editor” of the journal Mankind Quarterly, when he has merely published in it. Myers does not check his facts. Could this be why, even in Leftist academia, he was never made a full professor?

The real danger zone marker here is Mankind Quarterly. Any time you see that journal cited, know that you are going to be exposed to toxic racist bullsh#t of the worst kind…

As for “toxic,” when the comedian Robin Williams tragically committed suicide, the low Agreeableness inherent in Leftism shone through Myers like a laser. He wrote:

[Williams’s] sacrifice has been a great boon to the news cycle and the electoral machinery—thank God that we have tragedy involving a wealthy white man to drag us away from the depressing news about brown people . . . it was sure nice of Robin Williams to create such a spectacular distraction.

What a jerk. No wonder Myers deals with the perverse psychology that motivates such remarks by projecting onto people like Francis.

Francis’ essay is thoroughly scientific in the spirit of Darwin. He established facts—a systematic difference in breast vs. buttock preference by intelligence and by race. He has proposed a hypothesis to explain this. The only way to refute him is to produce more facts, or a superior hypothesis.

But the Left cannot do this. They cannot accept the possibility of racial differences, especially such intimate race differences, and the implication that we are ultimately just animals. They have no way of responding to this except abuse and repression.

Being mentally unstable, Leftists are paranoid and easily offended and their sense of moral superiority—via which they cope with their intense negative feelings—means they must virtue-signal as a covert means of getting power, to soothe their fear of others having power over them.

In fact, this is the real problem for the Left: Cognitive Dissonance. Their own emotional horror at science unfettered by Woke considerations confronts them with what they are: hollow, power-hungry, frightened, and fake.