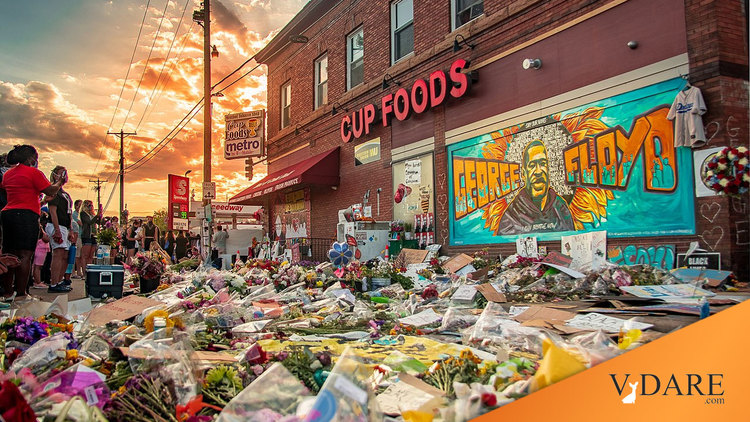 Ann Coulter: They're Not Defending Their Best

“Like slavery and lynching did before it, the death penalty perpetuates cycles of trauma, violence and state-sanctioned murder in Black and brown communities.”

Two sitting members of Congress say the reason a heinous murderer was on death row is because of white supremacy—and they are not denounced by their party. They ought to be censured. Why aren’t they getting the Steve King treatment? This deranged letter didn’t even make the news.

Could the Democratic Party tell us: Under what circumstances may a convicted murderer who is black be put to death?

The murderer in this case—or victim of slavery, as per the Democrats—Ernest Lee Johnson, savagely killed three employees of a local convenience store in 1994. Mary Bratcher, 46, had been stabbed in the hand 10 times with a screwdriver, eight of the wounds going clear through her hand, and smashed on the head with a hammer a dozen times. Fred Jones, 58, had been shot in the face, nonfatally, then hit on the head with a claw hammer nearly a dozen times, including the claw-side, collapsing his eyeball into his skull. Mabel Scruggs, 57, had been bashed on the head 10 times with the claw hammer.

Johnson was a regular customer at Casey’s General Store. He had to have known his victims—seen them, talked to them. But instead of just taking the money and running, he butchered them.

The convenience store bloodbath occurred 27 long years ago. All that time, Johnson has been on death row, not being executed. Luckily for the law-abiding citizens of Missouri, their governor is a Republican, so the Democrats’ insane request was denied and Johnson was executed on Tuesday this week. We would not be so fortunate if the governor were a Democrat.

Even barely Republican Arnold Schwarzenegger, as governor of California, ignored the pleas of celebrities like Snoop Dogg and Jamie Foxx and denied clemency to Stanley “Tookie” Williams, the founder of the Crips gang, who’d been given a death sentence for four murders.

The Democratic Party believes there should be no death penalty for criminals, however depraved their crimes, if they happen to be black. Or, as the letter adorably put it, those in the “Black and brown communities.” That was a nice touch. But it’s a lie. Whatever problems Mexican immigrants have, one thing they do not do is make heroes of their criminals.

No, there’s only one ethnic group that sacralizes its criminals. See if you can guess which one:

Au contraire! White journalists and academics, the black leadership and people like George Soros have taken up the cause of the black criminal underclass. Liberals have so elevated black people as our moral betters that they have fully adopted the values of disaffected urban youth.

The left firmly believes that African Americans should never suffer the consequences of their actions—even when the act is murder. Whatever America owes black people for slavery and Jim Crow, it doesn’t owe them a Get-Out-of-Jail Free card.

Thank God there are still plenty of African Americans who hate criminals and respect the police—who are the police—and who thank the police, like the lovely Coretta James of Queens, who is writing handwritten thank-you notes to all 4,000 New York City police officers.

Too bad the same can’t be said about the Democratic Party.