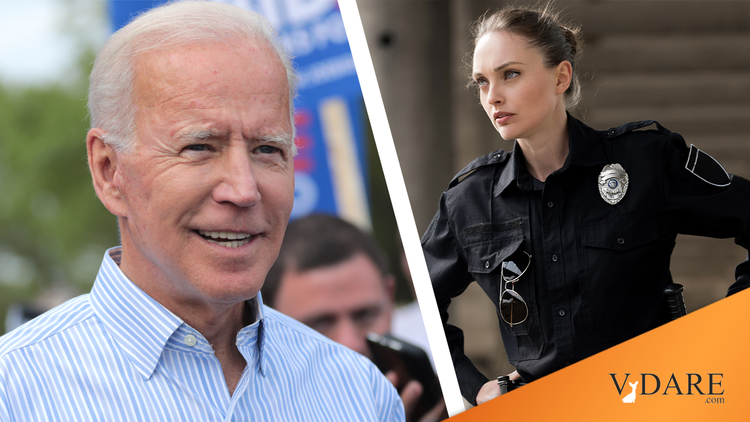 What if Biden Ran On: Re-Fund the Police?

States and cities are going broke. They can deficit spend through bond issuances, but it’s more awkward for them than for the federal government to just invent money.

The Republicans are cautious about bailing out the states and cities, the Democrats are not. What if Biden announced that the central issue in 2020 was his plan to use federal money to Re-Fund the Police to prevent criminals running amok?

That would be pretty interesting.

If the Democrats were holding a convention, Milqaukee 2020, it would, no doubt, would no doubt be Chicago 1968 all over again with the cops fighting the radicals in the street.

But the Democrats apparently are going to let Joe stay in his basement and do it all virtually. So why not grab the centrist law-and-order high ground, Joe?