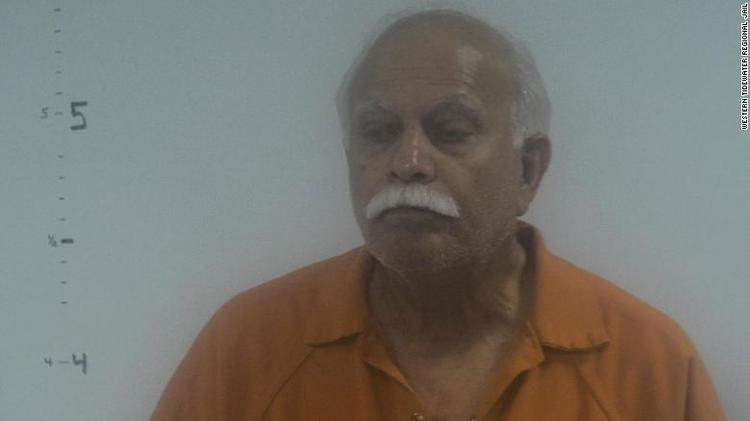 Dr. Javaid Perwaiz, a Virginia doctor, performed tubal ligations and hysterectomies without the consent of the women patients. He repeatedly had medical malpractice issues in Virginia but kept receiving license renewals.  [A doctor is accused of performing hysterectomies and other unnecessary medical procedures on patients without their consent, by Hollie Silverman, CNN, November 11, 2019]

It turns out that Dr. Perwaiz, the Virginia doctor, received his degree from Nishtar Medical College in Pakistan.

The MSM fails to report that he is an immigrant. More important, despite committing medical insurance fraud and performing unnecessary hysterectomies on patients, he was never accused of assault and battery nor ever charged with insurance fraud.

Why does America need this kind of immigrant?