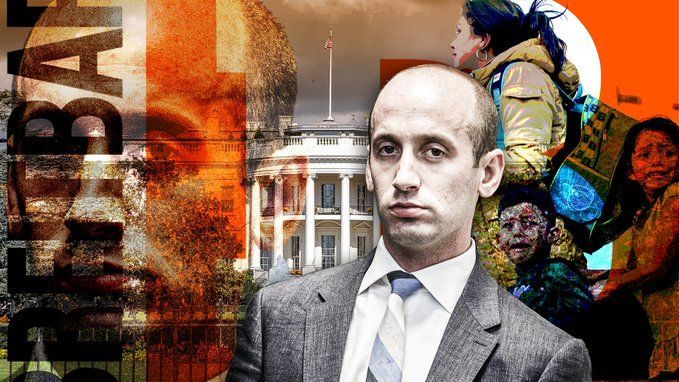 From the Southern Poverty Law Center:

… The VDARE story by Steve Sailer, an anti-immigration activist who traffics in discredited race science,

Actually, according to a newly published peer-reviewed study of the views of top academic psychometricians, I am (or, admittedly, was in 2013-2014 when the survey was done) the most credited journalistic source on the scientific study of intelligence by scientists studying intelligence.

focused on instances in which the United States offered refugees temporary protected status. The article was posted the same day [Stephen] Miller shared it with McHugh.

My outrageous blog post largely consisted of me quoting Wikipedia’s list of the dozen different countries whose immigrants still enjoyed Temporary Protected Status as of 2015, including Hondurans still sheltered from the effects of Hurricane Mitch in 1998.

But I did make an amusing point at the end:

Why is the SPLC tarring Stephen Miller with guilt by association with me?

Because I am Bad.

How do we know that?

Now, you may ask: How can we know we should trust the SPLC?

Because all members of the SPLC have always been purer than the driven snow, leaving aside the SPLC’s recent secretive purges of Morris Dees, Richard Cohen, Mark Potok, Heidi Beirich, and just about anybody else you ever heard of at the SPLC. The details behind the purges remain un-announced. To clean up the SPLC’s Augean stables, the SPLC hired Tina Tchen, who made the phone call to Chicago State’s Attorney Kim Foxx to let Jussie Smollett walk, so you know you can trust her.

Anyway, guilt by association is a McCarthyite thing, it couldn’t possibly apply to the SPLC. The SPLC are the Good Guys and I’m a Bad Guy. What else could you possibly want to know?

By the way, I don’t recall ever meeting Stephen Miller or having any form of interaction with him such as by email or telephone.