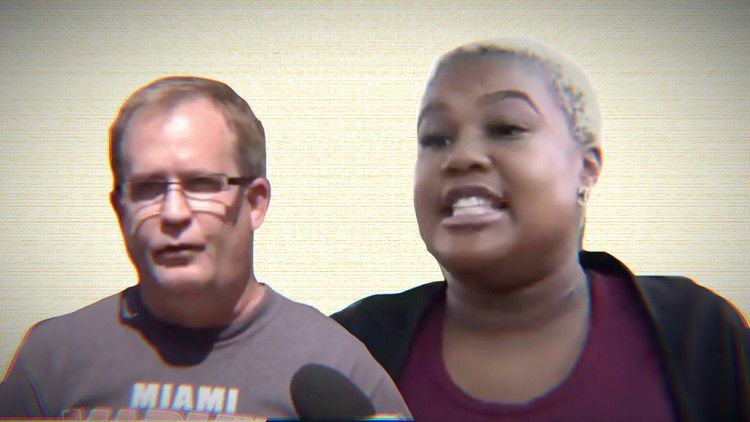 With #HateHoax finally trending on Twitter as America debates the latest #BBQBecky, #ExpressLaneErica, from an anonymous iSteve commenter:

The end goal of political correctness is to resurrect medieval concepts of hereditary nobility, albeit with privileges accorded to women and ethnic/sexual minorities instead of the descendants of military leaders as was done in feudal times