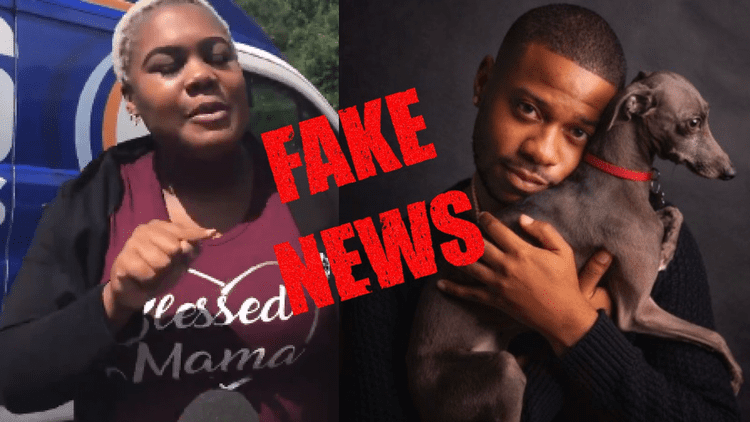 Is Fake News Really A "Gift To The Right," And Do Minority Journalists Care?

I'll quote it, instead of embedding it. [See it on Twitter.]

Tearful viral video: "He comes up and he says to me, 'You son of a bitch, you need to go back where you came from.'"

Followup interview: “I don’t want to say he said, ‘Go back to your country,’ or ‘Go back to where you came from.’"

The way media outlets cover these stories is such a gift to the right. It's really really really bad. You just need to do a little bit of reporting and, for example, not include as a subheadline an incredibly inflammatory claim that has *already been retracted*

Singal includes two screenshots—remember that Sailer pointed out that the climbdown is in paragraph 14:

More and more journalists are coming up without colliding with one or two ultra cynical chainsmoking SOB-type editors who are cynical about everyone and everything (all been laid off). This is a very important type of person to have some exposure to if you wanna journalism.

Well, I know that kind of editor, having been around journalism for many years, and I believe I saw them in movies. (Peter Brimelow is like that, too.) They seem to have been white males.

Imagine one of them, surviving at the New York Times, telling Derrick Bryson Taylor, who wrote this story, that "Most of these stories are hoaxes, and that you have remember that black women lie a lot in these cases." 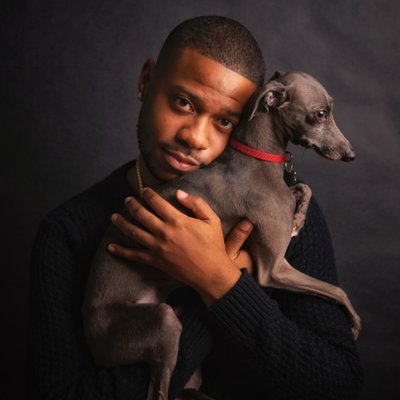 Derrick reached out on Twitter to hoaxer Erica Thomas. [Email her]

Hi @itsericathomas, I'm a reporter for The New York Times. Do you have a moment to talk? I've already followed you, please DM with your contact details. -- Derrick

Then he seems to have written the story based on the Narrative, rather than the actual facts. 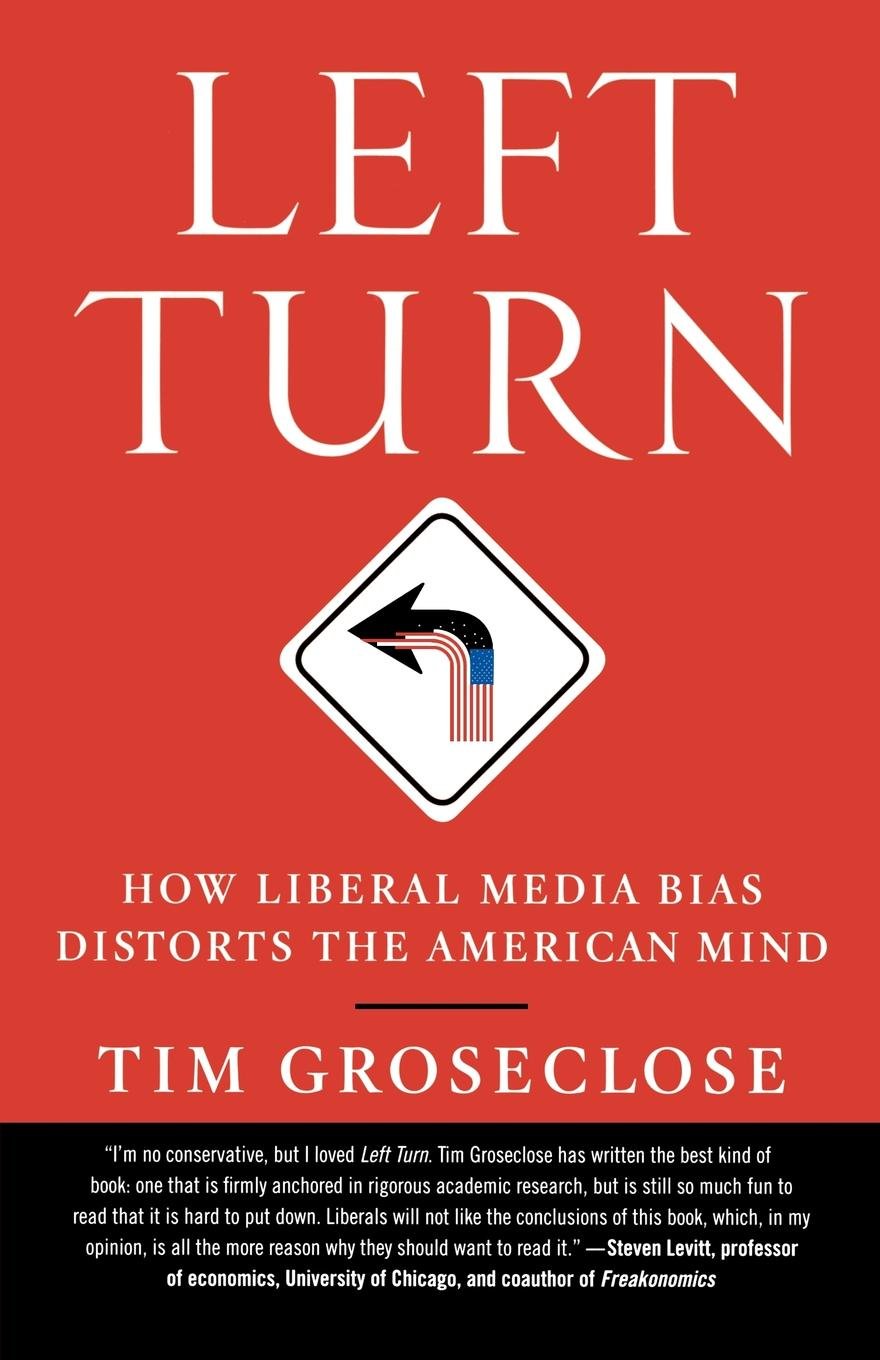 But let me mention one thing that's wrong with Singal's original Tweet, about this kind of reporting being "a gift to the right." It's a gift to me and Steve, because we make our living writing about this stuff, and pointing out the truth. In the same way, it's a gift to Brent Bozell's Media Research Center, which does the same thing in a more Respectable Right way.

But it works, in suppressing facts about race and crime. People actually believed that a white man committed the Virginia Beach mass shooting, because they thought that if he hadn't been white, the MSM would have mentioned it. Liberal media bias successfully "distorts the American mind," as Tim Groseclose puts it, making American more Democratic and less Republican than it would be if journalists were evenly distributed.

But of course, for minority journalists like Derrick Bryson Taylor, it's not even about liberalism, it's about feudal privilege.