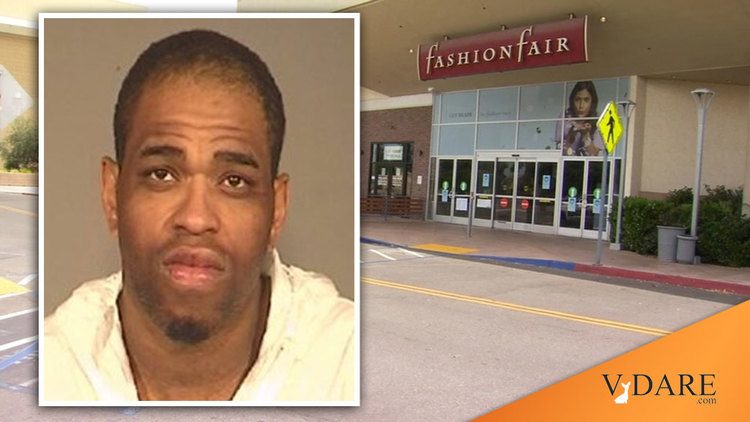 “Teen” Stabbed During “Brawl” Offers Another Day Of Not Noticing Race, Another Picture of Gang War In Africanized America

Another day, another “teen brawl” at a mall. Location this time: The Fashion Fair in Fresno, California.

Also…another day of not noticing race.

From the Fresno Bee:

A big brawl broke out inside Fashion Fair Mall on Saturday with approximately 15 people involved in the fight. As a result, two juveniles were stabbed and one adult was detained.

The Daily Caller, which does some good work, also failed to mention race, as it always does. VDARE has provided several reports about videos posted by the Caller’s David Hookstead, who covers the airport and restaurant brawl beat.

Two teens were reportedly stabbed after twelve to fifteen people were involved in a fight Saturday at a California mall.

The stabbing occurred inside Fashion Fair Mall near a JC Penny store before 6:30 when one of teens was injured, ABC 30 reported.

As for that ABC30 report, its updated version was also raceless, but it did provide a mug shot of the stabbing suspect. 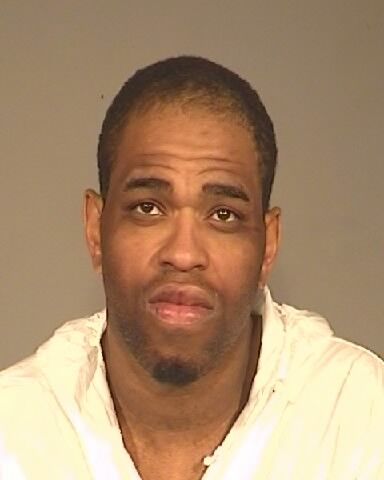 Fresno police say they have arrested a gang member after a boy was stabbed inside Fashion Fair Mall on Saturday evening.

Authorities identified the suspect as 27-year-old Prophet Hillard during a news conference on Monday.

This is not the first time there’s been a massive gang fight at this mall. There was also a major fight (with viral video) there in 2015: 4 jailed, 1 sought after fight at Fresno's Fashion Fair Mall, ABC30, February 27, 2015. 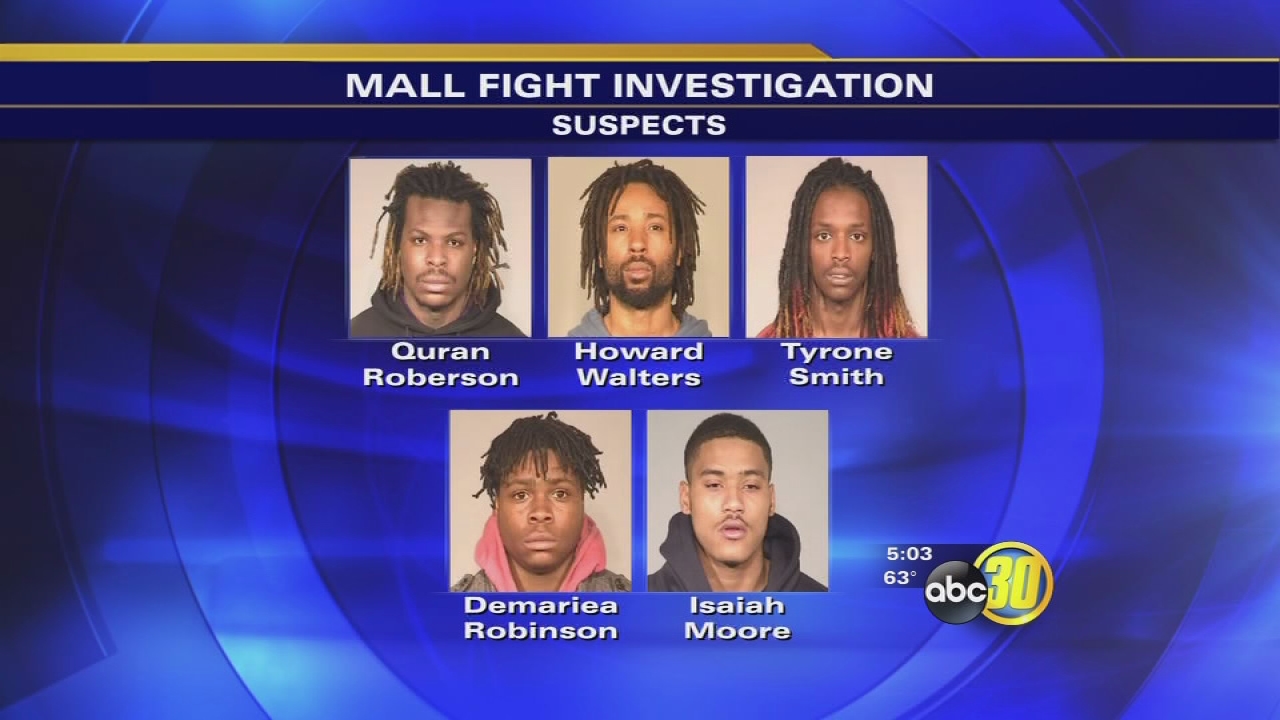 That shows just what those teens typically look like, and the brawl is yet another picture of Africanized America.