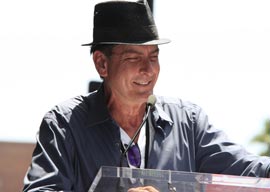 Sailer In TakiMag On Steroids: "The Republican Drug"

With the sports and movie seasons in full swing in October, I’m reminded of the many unanswered and often even unasked questions about one of the more pervasive changes of my lifetime: the spread of weight lifting and steroids. Put simply, athletes and actors don’t look all that much anymore like they did when I was a young fan in the 1960s and 1970s.

Recreational drugs such as LSD were massively publicized in the 1960s as playing a role in the culture’s swing to the left. But far less attention has been paid to the subsequent influence of performance-enhancing drugs such as steroids.

These artificial variants on male sex hormones are especially interesting because, well, sex is interesting. Our society has been engaged for several decades in a giant science experiment involving the biochemical essence of masculinity, but few cultural intellectuals have paid systematic attention to what the results have been.