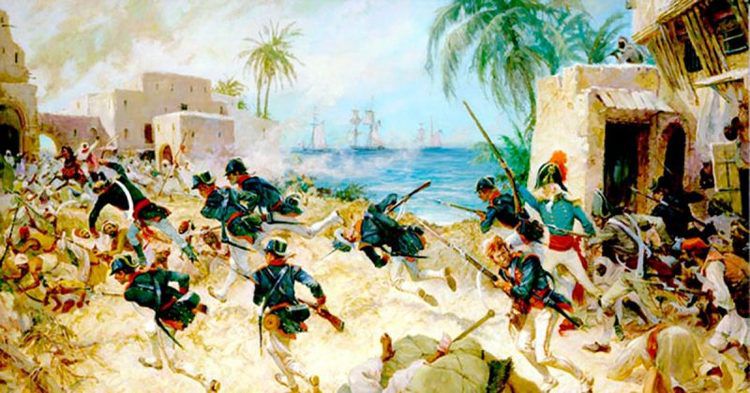 This originally appeared in the Helena Independent Record, February 4, 2016. It's being reposted for the use of grassroots activists like the ones who braved sub-zero temperatures to protest a refugee dump in Bismarck, North Dakota.

Far from being donation-driven religious or civic charities, such organizations are dominantly federal contractors, running their refugee operations primarily—often above 90 percent—with government largesse. As refugee-policy expert Don Barnett wrote recently in the Washington Times, six-figure executive salaries “are the norm at the roughly 350 organizations affiliated with the nine major contractors. There are additional hundreds of supporting NGOs—most started and staffed by refugees and recent immigrants—soaking up grants from every agency of government except NASA.”

A regional example is Colorado’s Lutheran Family Services Rocky Mountains, which covers refugee resettlement in Montana. According to their annual reports, refugee services consumed about $5.1 million of their 2013 fiscal year’s $13.4-million budget. Meanwhile, about $10.9 million of their $14.1 million revenue for that period came from government grants and contracts. According to their 2013 IRS tax return, the actual benefits—both cash and in-kind—bestowed by LFSRM upon the 1,362 refugees (and asylees) they served amounted to $2 million. This implies that $3.1 million went for refugee-program overhead, including the $122,595 total compensation to program vice president James Horan.

It’s unclear from the news reports about Maly’s refugees proposal whether WorldMontana, with its modest annual budgets of about $125,000, has ambitions to jump on this taxpayer-funded gravy train.

Montanans dubious about Maly’s ambitions have additional reasons for skepticism. An important aspect of these programs in cities nationwide is that, once they’ve agreed to accept a few refugees, the cities’ officials lose their say in the process, despite a legal requirement that the State Department’s resettlement bureaucrats consult regularly with state and local authorities about the targeted cities’ capabilities. Then their cities get inundated with needy people.

In 2013, for example, Domenic Sarno, the Democratic mayor of Springfield, Massachusetts, wrote to the State Department asking for cessation of the influx of refugees being dumped—that word is appropriate—on his city of 155,000 by three resettlement contractors. Interviewed by the local newspaper, Sarno explained, “We have done more than our fair share. It’s not fair to the refugees or Springfield. I have to draw the line. The number of refugee children who have little to no English language skills has overwhelmed the very limited interpretation capabilities of our public schools, and funding that was intended for use in assisting existing pupils.” But nearly a year later, Mayor Sarno was still pleading for that moratorium.

It’s similar in Amarillo, Texas, so burdened with Mideast refugees that the mayor and a city commissioner are struggling to halt further resettlement there. News reporting says that the city of about 200,000 currently fields 911 calls in 42 different languages. And echoing the Massachusetts mayor, Mayor Paul Harpole said, “We have 660 (refugee) kids who don’t speak English, and the U.S. Department of Education says they have to be at grade level within one year. It’s a ludicrous requirement—they don’t even know how to use the bathroom.”

Then there’s the point that Syrian refugees are nearly 100 percent Muslims. A marker of Maly’s naivete—or ignorance—is his assertion that “fruitful coexistence (between Muslims and Christians) is as old as our republic.”

He has things exactly backwards: In 1786, Thomas Jefferson and John Adams met in London with Tripoli’s ambassador to ask why the Barbary pirates were plundering U.S. merchant ships in the Mediterranean and enslaving the ships’ passengers and crews, as the young American nation had done the Barbary states no harm. Replied the ambassador, as reported by Jefferson, “It was written in their Koran, that all nations which had not acknowledged the Prophet were sinners, whom it was the right and duty of the faithful to plunder and enslave; and that every Mussulman who was slain in this warfare was sure to go to paradise.” Thus Jefferson and Adams were confronted by what contemporary Europeans knew: Islam is the West’s historic, mortal enemy.

Consistent with this, in his diary for July 24, 1805, when the Corps of Discovery was near present-day Townsend, Meriwether Lewis wrote, matter-of-factly, "Our trio of pests still invade and obstruct us on all occasions, these are the Musquetoes eye knats and prickley pears, equal to any three curses that ever poor Egypt laiboured under, except the Mahometan yoke."

And in The River War (1899), Winston Churchill noted, "No stronger retrograde force exists in the world. Far from being moribund, Mohammedanism is a militant and proselytizing faith. It has already spread throughout Central Africa, raising fearless warriors at every step; and were it not that Christianity is sheltered in the strong arms of science … the civilization of modern Europe might fall."

For a few Westerners, memories remain fresh: Serbian-born historian Serge Trifkovic recounted to me growing up in a society with a vivid collective recall of the centuries of Muslim rule in the Balkans, summarizing that Islam is “a totalitarian ideology incompatible with the fundamental values of the West — and all other civilized societies, India, China, and Japan included.”

Thus Montanans who acquaint themselves with the abundant facts and accessible history will likely oppose WorldMontana’s attempt to resettle Syrian refugees here.

Paul Nachman is a retired physicist and a founding member of Montanans for Immigration Law Enforcement (www.montanamile.org).