NOT The Replication Crisis—The PC CRISIS: American Heart Association Withdraws Paper "Concluding INCORRECTLY That Black And Hispanic Trainees In Medicine Are Less Qualified." But They Are

According to the NYT story featured by Steve Sailer below

Discussions about lack of diversity in medicine resurfaced in early August, when the Journal of the American Heart Association retracted a paper that argued against affirmative action initiatives in the field and said that Black and Hispanic trainees were less qualified than their white and Asian counterparts.

And here's the full story of the retraction:

DALLAS – Aug. 5, 2020 – A March 2020 paper published in the Journal of the American Heart Association (JAHA) has recently become the subject of significant discourse and warranted concern. The paper, by Norman C. Wang, MD, MS ("Diversity, Inclusion, and Equity: Evolution of Race and Ethnicity Considerations for the Cardiology Workforce in the United States of America From 1969 to 2019” - J Am Heart Assoc. 2020;9:e015959. DOI: 10.1161/JAHA.120.015959), advocates for ending racial and ethnic preferences for undergraduate and medical school admissions and against affirmative action initiatives, concluding incorrectly that Black and Hispanic trainees in medicine are less qualified than White and Asian trainees.

Wang paper is wrong: Diversity, equity and inclusiveness in medicine and cardiology are important and necessary: UPDATED statement from the American Heart Association, August 6, 2020

Anti-affirmative action activist Vijay Chokal-Ingam proved this: When he was Asian, he wasn't good enough to get into med school. But as a dark-skinned native-born American, he could pass for an African-American, and bingo! The medical school doors opened, and the trumpets sounded on the other side.

And here he is in medical school: 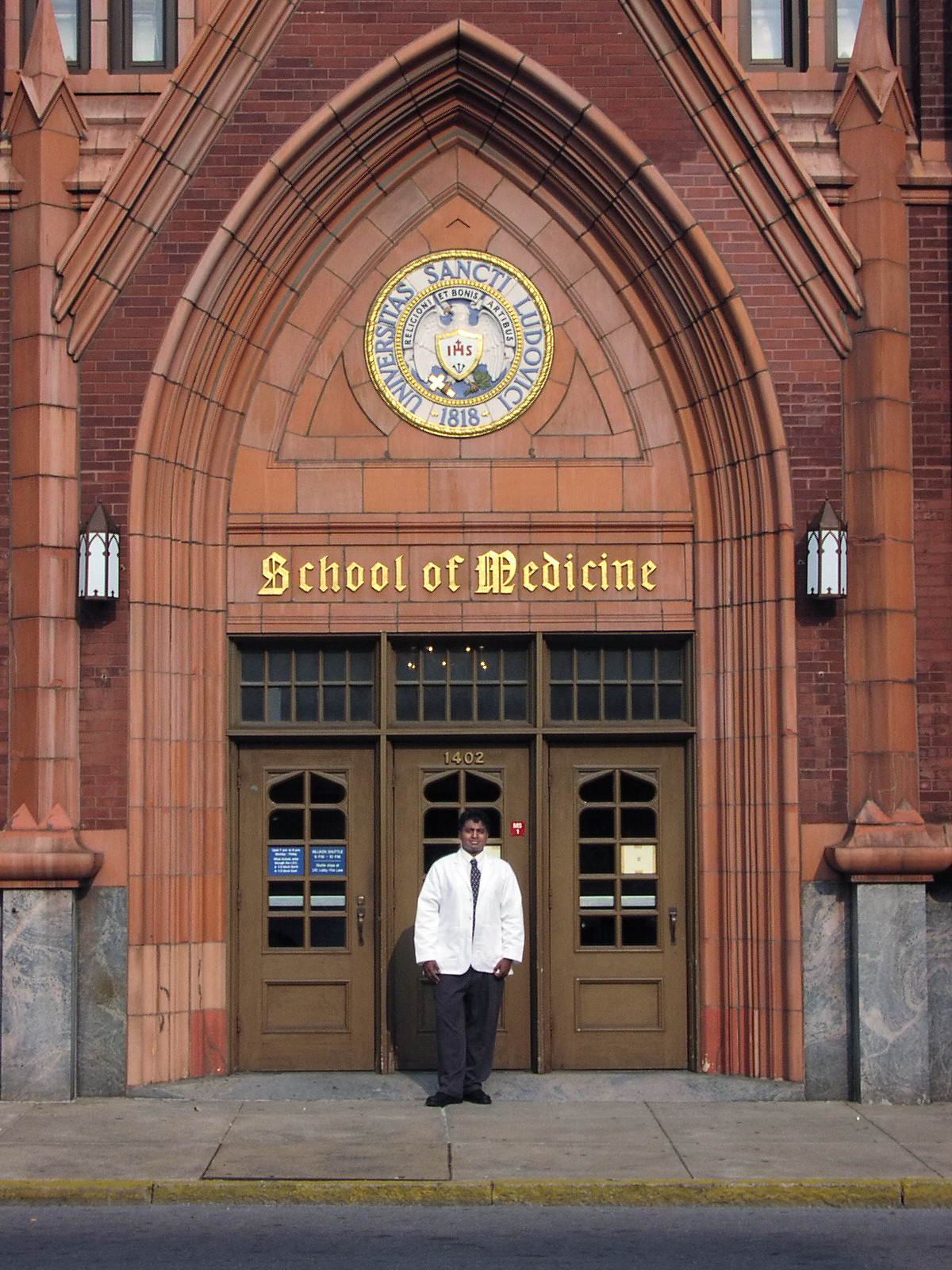 So of course blacks and Hispanics are less qualified than whites and Asians—the affirmative action system requires it. If you're white or  Asian and working side by side with an affirmative action-eligible trainee, he's not as qualified as you are, because if he were, he'd be training at a better hospital or school.

Only if you're at Harvard is the affirmative action-eligible guy next to you as qualified as you are.

Why do cases like Chokal-Ingam and similar transracialists (Elizabeth Warren, Rachel Dolezal, the guy in the movie Soul Man) make people angry? Because they're members of groups who can pass tests taking preferences meant for people who can't pass tests. But no one wants to say that.