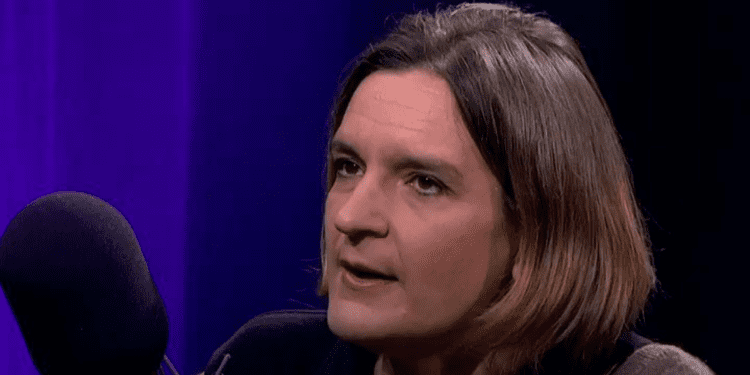 See, earlier, HOTEL SCARFACE And The Economics of Immigration

Recent (quasi) Nobel in Economics laureate Esther Duflo is out hyping her new book using her absolute certainty that the Law of Supply and Demand doesn’t apply to low-skilled immigration, as proven by David Card’s study of the 1980 Cuban Marielito Boatlift influx into Miami. Duflo notes that wages didn’t much decline in Miami over 1980-1984 despite the sudden increase in supply compared to a control group of otherwise similar cities such as Atlanta and Houston.

Of course, Card’s control cities weren’t otherwise identical to Miami’s trajectory in 1980-1984. For example, Houston’s oil-driven economy collapsed in early 1982. But that’s relatively obscure economic history compared to the lurid enduring fame of what was going on in Miami at the same time as the Mariel Boatlift.

Yet, after all these years, professional economists remain wholly ignorant of what else was going on in Miami in 1980-84 other than the effects of the Mariel Boatlift, even though the fact that the 1980 Mariel Boatlift coincided with Miami’s 1980-1984 Cocaine Boom was the subject of one of the most influential movies of the 1980s, Scarface.

Now, I’m not the world’s worldliest man, but I did spend a week in South Florida during that summer of 1980. And even I noticed that in every bar I visited, the locals greeted rapturously a certain annoying Eric Clapton recording:

Eventually, it dawned on me that Miami was the ultimate cocaine-importing boomtown.

And this fact is not an obscure bit of local economic history—it had a vast impact on popular culture. You might think that economists and economic journalists like Lowenstein would remember the highly memorable 1983 movie  Scarface,  with Al Pacino playing Tony "Say hello to my little friend" Montana, a Mariel boatlift refugee who becomes the kingpin of the Miami cocaine rackets. Scarface has since become the favorite film of gangsta rappers.

Or, if economists don't get out to the movies much, perhaps they saw an episode or two of the enormously influential 1984-1989 television series Miami Vice,  which fetishized the ludicrous amounts of drug money flowing through Miami in the aftermath of the Mariel boatlift.

Just to prove to economists that I’m not Making It All Up about 1980s Miami and cocaine, here’s an academic paper on the topic:

Something I’ve noticed is that economists tend to see the vast fame of an economic event as a reason for ignoring it. I once got an economist to actually respond to my examples:

Steve Sailer on December 15, 2015 at 4:21 pm said:
Has nobody in the history of the economics profession remembered what was happening in Miami to boost wages locally in the years immediately following the Mariel Boatlift of 1980? Has no economist ever watched “Miami Vice,” “Scarface,” or the new Netflix series “Narcos?” Ceteris was very much not paribus in Miami in the early 1980s due to the most famous Cocaine Boom in history.

David Roodman on December 15, 2015 at 6:49 pm said:
I did just read about how Marco Rubio’s brother-in-law was a drug dealer. But I don’t see how anecdotal evidence like that or fiction would help me assess the impact of the Mariel boatlift on wages in Miami.

I gather that the assumption is that precisely because there are so many anecdotes and so many works of famous fiction about the Miami Cocaine Boom that began in 1980, that that is precisely why we certified economists cannot allow ourselves to take notice of it.

I’m fascinated by the psychology of why economists have been so adamant about refusing to notice the Miami Cocaine Boom after 13 years of my nagging them about it. Any suggestions?

It strikes me that a lot of not that bright academics see my ability to engage in pattern recognition by integrating disparate sources of information as some kind of witchcraft that they’ve been warned to resist.