Nicholas Wade responds in the Letters column of the New York Times: 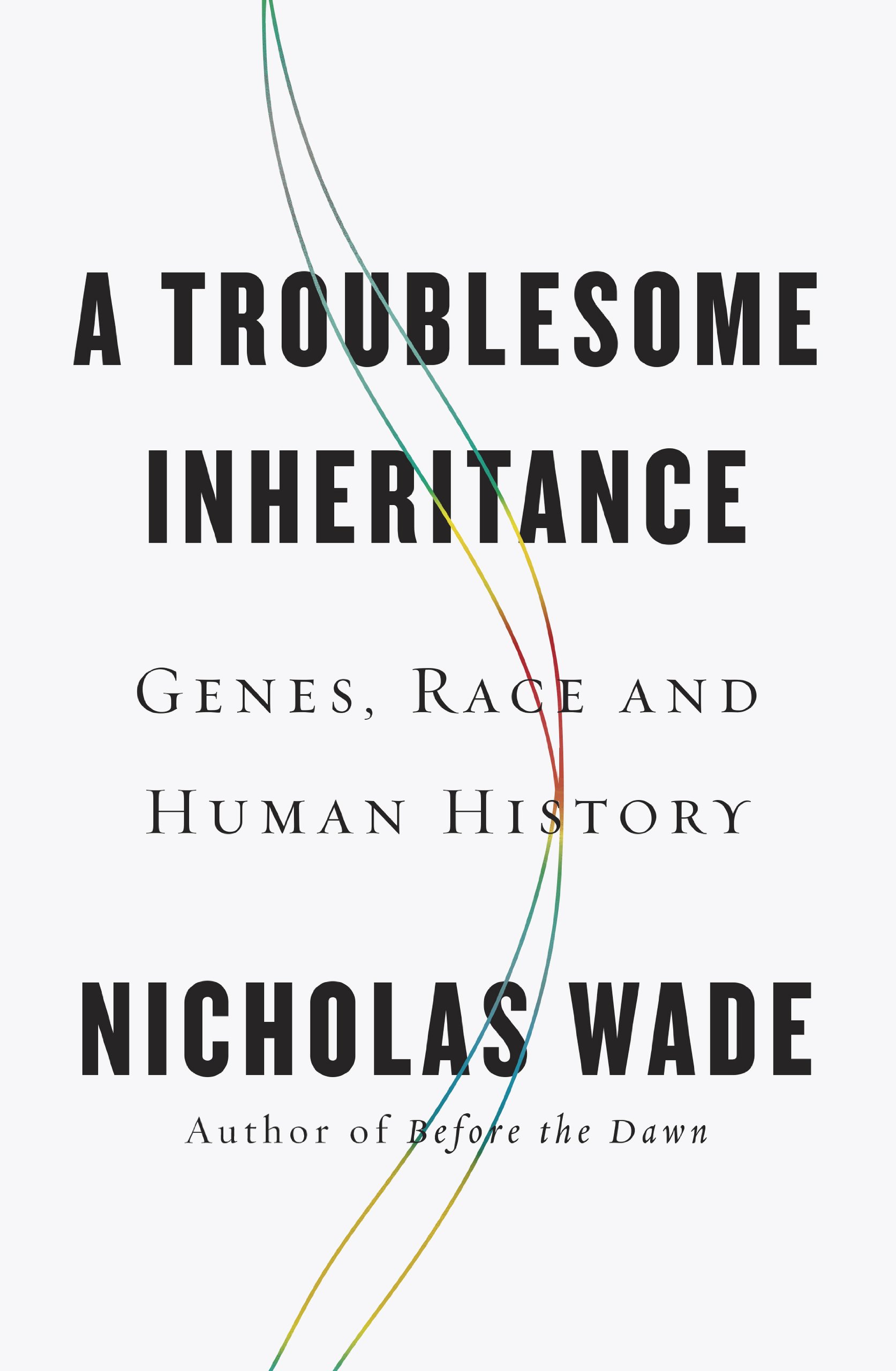 A book should speak for itself. But given that “A Troublesome Inheritance” (July 13) was attacked in a letter from Rasmus Nielsen, Noah Rosenberg and other biologists (Aug. 10), let me explain the unstated background of their assault.

My book argues that opposition to racism should be based on principle, not on the anti-evolutionary myth that there is no biological basis to race.

That position may sound like common sense but is controversial because many social scientists have long denied that there is a biological basis to race. This creed, prominent throughout the academic world, increasingly impedes research. Biologists risk damaging their careers if they write explicitly about race. Needless to say, this makes it hard to explore the different evolutionary paths that human populations have taken through history since the dispersal from the African homeland 50,000 years ago.

“A Troublesome Inheritance” seeks to explain how race can be understood without racism, a problem increasingly posed by advances in understanding the human genome. Many reviewers have ignored the substance of the book in favor of political attacks on the idea that race is biological.

These attacks have included repeated assertions that the book is scientifically inaccurate. In the same vein, the biologists’ letter makes general charges of inaccuracy and misrepresentation but without specific examples of either. I am not surprised. Two organizers of the letter earlier wrote that the book contained many errors but supplied none when I requested a list.

I believe my book is accurate and that it misrepresents no one’s work. It is declaredly speculative and thus subject to disproof, but that is a different issue.

Lastly, the biologists’ letter seriously misstates the book’s position on I.Q. and race, imputing to me the position that “recent natural selection has led to worldwide differences in I.Q. test results.” I make no such statement. To the contrary, my book explicitly takes no position on the cause of racial differences in I.Q. results, given the difficulty of assessing the many factors other than genetics that heavily influence I.Q. scores.

I find it hard to see how any reader of the book could have missed this point, and can only assume that the organizers of the biologists’ letter induced many signatories to condemn a book they had not read.