Ed West On Rotherham: ‘I Didn’t Want To Appear Racist’ Is The ‘I Was Only Obeying Orders’ Of Our Age

Ed West blogs at The Spectator: 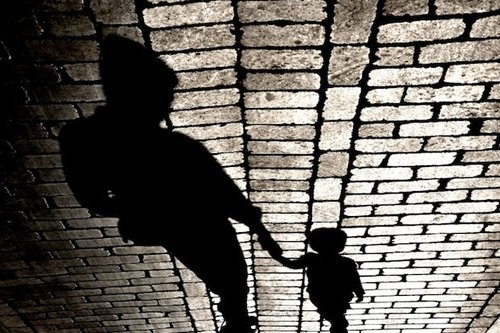 Up to 1,400 children were sexually exploited in Rotherham. Children as young as 11 were trafficked, beaten, and raped by large numbers of men between 1997 and 2013 in Rotherham, South Yorkshire, a review into child protection has revealed.

How could this have happened? A clue is given by the report’s authors, who state that ‘several staff described their nervousness about identifying the ethnic origins of perpetrators for fear of being thought racist’.

‘I didn’t want to appear racist’ is truly the ‘I was only obeying orders’ of our time.

Racism has become so hysterical a subject that it has crowded out all other moral concerns, including in this case the concern to look after children. …

Of course it is right to be disgusted by racial hostility or aggression, but when the war on racism makes the subject such a taboo that child abuse is overlooked, then it is time to ask questions.

In Britain, there appears to have been a pattern of sexual abuse by second-generation Pakistani men. If the people charged with protecting vulnerable children notice this pattern then they should not only be free to look into it, but they should feel a duty to do so, and to raise the point in public. (As it happens, visible minorities are not over-represented nationally in sexual offences against children in Britain as far as the 2012 figures go, although these date to before the recent grooming scandals.)

Political correctness was supposed to make us nicer, but in reality it just makes people stupider. As anyone who has done any sort of online test will tell you, much of human intelligence comes down to pattern recognition; the whole purpose of political correctness is to stop us noticing patterns even when they stare us in the face.