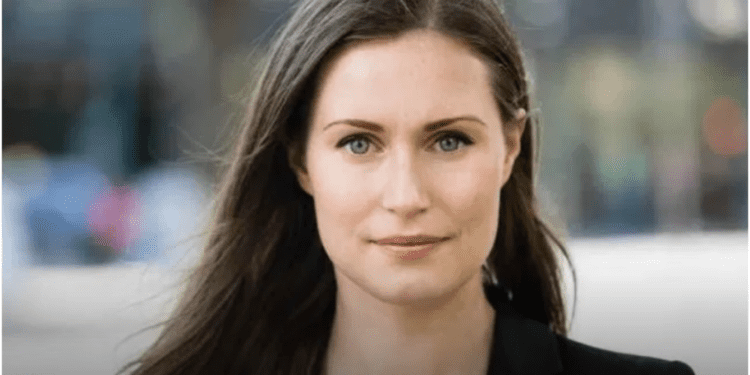 In my November 29th podcast I opined that Jeanine Añez [of Bolivia] is "a leading contender for the title of Hottest Female National Leader So Far This Century, edging out previous title-holder Yingluck Shinawatra of Thailand."

A Finnish listener alerts me to the new Prime Minister of Finland, 34-year-old Sanna Marin. 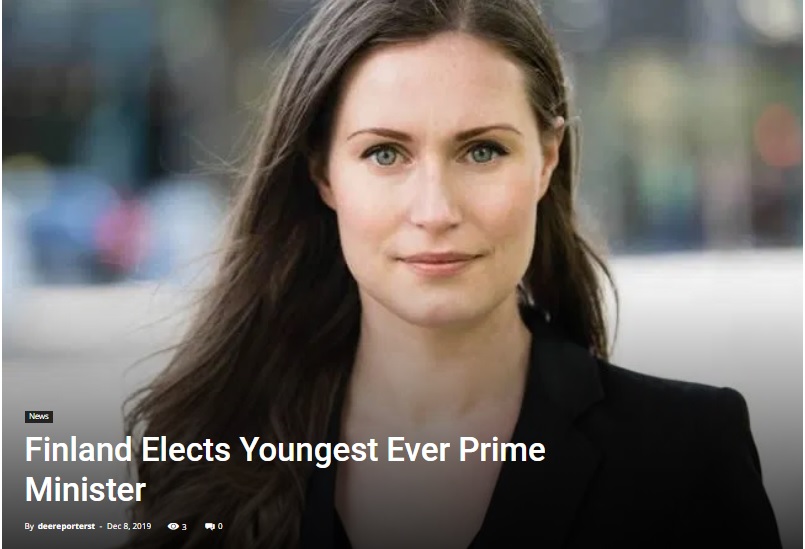 Unfortunately we may have to disqualify Ms. Marin on a technicality. As my correspondent admits: "She won’t be our official leader, since she isn’t president, but in practice the prime minister of Finland has more power than the president."

Finland has selected Sanna Marin as its new prime minister, making the 34-year-old the youngest serving prime minister in the world.

She is the 3rd woman in Finland to hold the position and will be sworn in on Tuesday (📸: @MarinSanna) https://t.co/LBpS9qiWP3 pic.twitter.com/va5rJCPgty