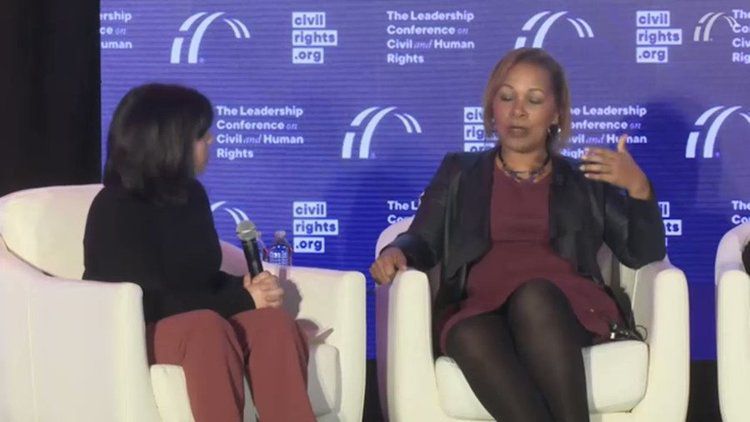 Of COURSE Demography Is Destiny. And Some On The Left Recognize It's A WEAPON

"Demography is destiny" is a fundamental theme at VDARE.com.  It pops up frequently here, including on the Mission Statement page:

The underlying idea is obvious enough and defensible as a matter of logic, even if one insists that it's not been conclusively proven: Human populations that developed in isolation from each other will have evolved systematic differences from each other in response to their particular environments.  I employed the point in a prior VDARE.com blog, "White Privilege": One Of The Stupidest Ideas Of Our Time.

In the recent Giving-Tuesday video colloquy among Faith Goldy, Peter Brimelow, and John Derbyshire, Faith asked Derb at one point why he thinks Trump won't win re-election.  Derb's answer was pure "demographics is destiny," and he made a strong case.

Meanwhile, writing at Big League Politics on December 6, Shane Trejo pointed out that at least some on the Left recognize changing demographics as—in the familiar colloquialism—a feature, not a bug:

Far-left activists are letting the mask slip, and admitting that their plan is to use demographics to replace America’s white majority and create a grievance-based voting bloc that will usher in radical socialism.

Panelists admitted the demographic reality during the first day of the We Are Democracy 2019 Conference, which is still ongoing in Washington D.C. right now. Guests of the conference are speaking about social justice issues and discussing strategies on how to spread the far-left agenda.

So that when we get to 2042 or 2045, whatever year you want to use, that we actually will not be suffering from what other countries like South Africa had, which is having the numbers but not having the power,” said Judith Browne Dianis, who works as the executive director of the National Office for the Advancement Project.

“We want… You know, people say demographics are not destiny. Well, we’re trying to make it destiny so that’s the work that we are doing,” she added to a response of “Amen!” from former Obama administration official Stephanie Valencia, who was leading the panel.

You don't need to take Trejo's transcription on faith.  The pertinent 28 seconds of video can be seen below.

So look forward to you and your descendants being outvoted from soon to eternity.  Or step up and start fighting, answering calls to arms such as the recent one by Ann Corcoran at her Refugee Resettlement Watch blog.