On Twitter, Gavan Tredoux notes the post-Revolution labelling of art in Moscow.

When Robert Byron visited Russia in the early 30s, he was most put off by the labels they had attached to their superlative collection of French paintings. Not long before our own galleries are plastered with similar statements about slavery, Imperialism, Colonialism ... pic.twitter.com/kj3AlELrHB

It would be possible to continue indefinitely the list of experiences which went to prove how utterly impossible, and, from the Materialist point of view, undesirable, it is that any form of disinterested, nonpolitical, or non-economic culture should ever flourish on the soil of modern Russia. But there came to my notice one final instance which revealed, more plainly and more grotesquely than anything else, the mendacious and futile obscurantism to which the new religion finds it necessary to resort in its own self-defence. There hangs in Moscow one of the finest and most representative collections of modern French pictures that has ever been assembled.

Assembled, that is, by brothers Mikhail and Ivan Morozov before the Revolution, “nationalized” by the Bolsheviks in 1918, and still property of today’s Russian government [The largest Russian collection of impressionist art leaves Russia for the first time, Calvert Journal, September 17, 2021].

Over the entrances of each room are printed notices, which are designed to assist the appreciation of less sophisticated visitors. In appending a selection from these notices, I withhold comment that would be impertinent to the intelligence of the English reader and offensive to my Russian friends:

MONET: Age of transition from capitalism to imperialism. Taste of the industrial bourgeoisie.

CEZANNE: Age of the preliminary period of imperialism. Taste of the industrial bourgeoisie.

PISSARRO and SISELEY: Age of the preliminary period of imperialism. Taste of the industrial bourgeoisie.

GAUGUIN: Taste of the rentier.

MATISSE: Age of distorted imperialism. Taste of the rentier.

Here's one by the "small bourgeoisie" Van Gogh: 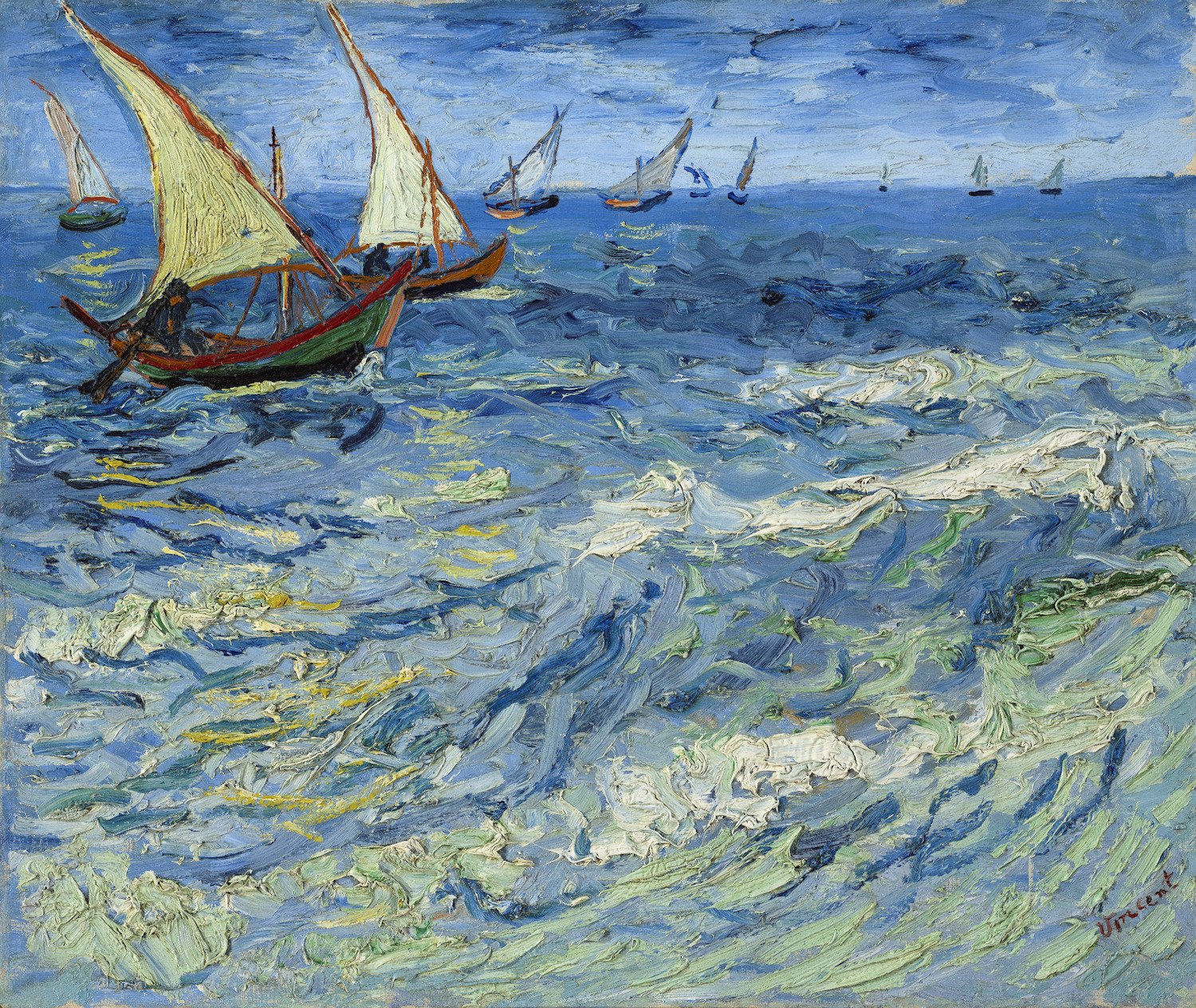 And one by the rentier Gauguin: 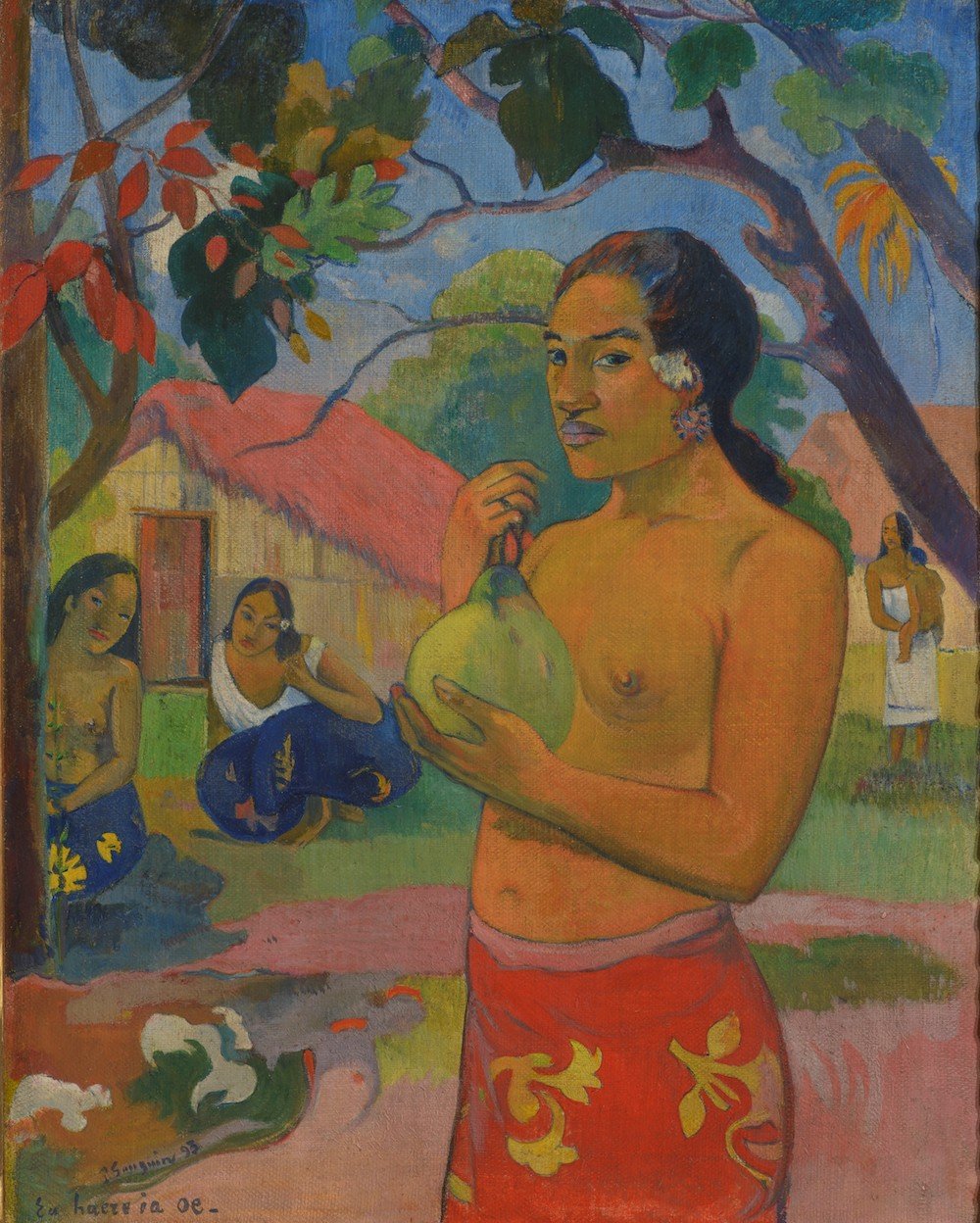 Of course, the thing, Current Year curators are already doing this, as Steve Sailer noted in William Hogarth's Paintings Now Come With A Trigger Warning.

Apparently Hogarth reveals "the entrenchment of racist, sexist and xenophobic stereotypes". Rather astonishing for an eighteenth century caricaturist... who would have thought it? pic.twitter.com/Qr9TuqkM3q