Other results from the program:

One of the felons was a previously deported, big-eared Mexican called Ricardo Jaime-Ruiz, who tried to take an M4 rifle from a Texas National Guardsman [DPS Arrests Man After Attempt to Seize Soldier’s Weapon, DPS.Texas.gov, September 28, 2022].

And citing the Homeland Security Department, Texas has reported that state and local authorities have booked more than 379,000 criminal aliens into jails since 2011, 261,000 of whom were illegals [Texas Criminal Illegal Alien Data, DPS.Texas.gov].

Authorities charged the illegals with more than 434,000 criminal offenses that ended in more than 163,000 convictions. 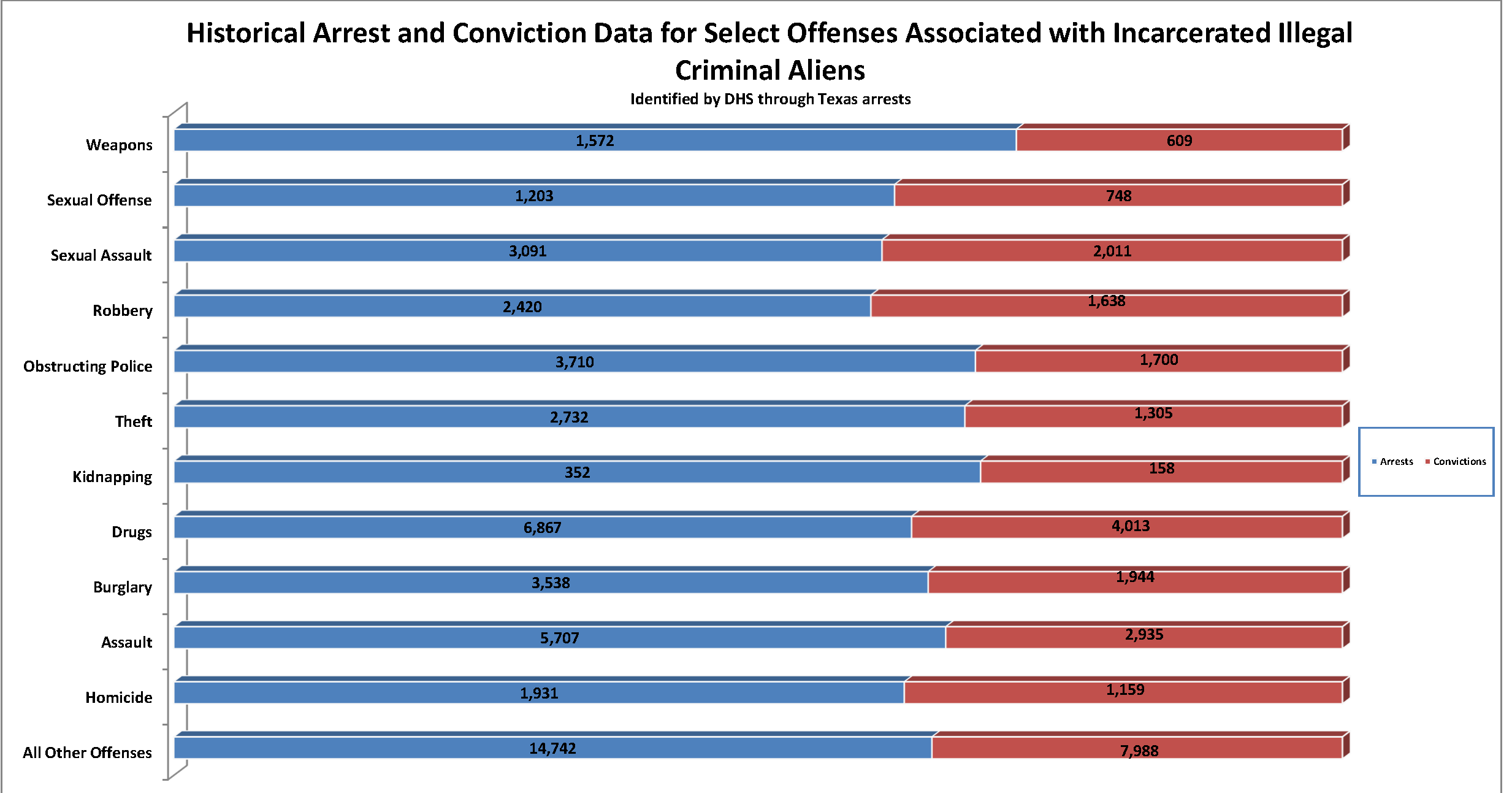 Message from Traitor Joe and his gang: The border is secure.

Joe Biden, Kamala Harris, and members of their administration claim the border is secure but it’s not. pic.twitter.com/kxqO5nSjus