Just How Black Was RBG's One Black Clerk?

Earlier: As of 2018, the Late Ruth Bader Ginsburg Had Hired Only One Black Clerk in 38 Years on the Bench 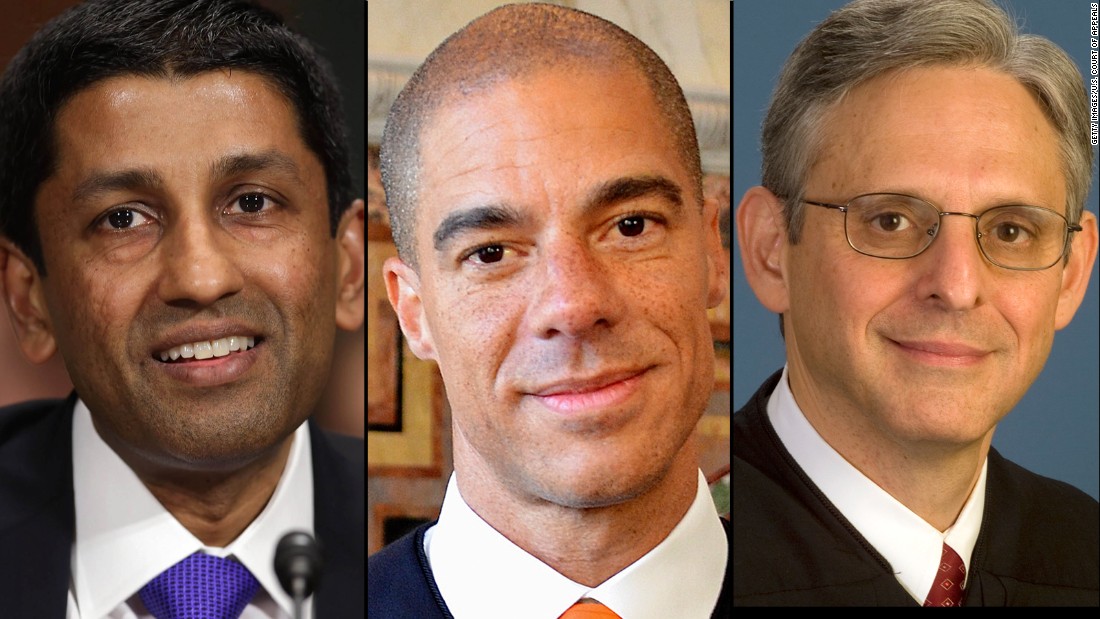 The only black clerk Ruth Bader Ginsburg ever deigned to hire during her 40 years on the federal bench was Paul Watford, the guy in the middle who looks like he might be J.K. Simmons’ secret son with Rashida Jones.

Life has been good for Paul Watford:

From the Orange County Register in 2016:

This photo of Paul Watford playing on Laguna Beach High School’s varsity basketball team is from the school’s 1984-1985 Nautilus yearbook. Watford was on a short list to be nominated to the U.S. Supreme Court, although Merrick Garland got the nod from President Barack Obama on Wednesday.

Paul Watford, one of the few African Americans in his Laguna Beach High graduating class, came as [sic] about as close as possible to being nominated to the U.S. Supreme Court.

While President Barack Obama’s final choice to replace the late Justice Antonin Scalia announced Wednesday was Merrick Garland, Watford’s stature as a jurist has been elevated by being widely discussed as a top-three finalist.

… “Paul was, undoubtedly, the most brilliant student in my grade,” said Joshua Zimmerman, a high school classmate who teaches history at Yeshiva University in New York. “In history and literature classes we took together, I remember Paul as the student who had a measured, nuanced analysis of issues. … Paul had a sophisticated and elegant writing style that made me envious.”

Senate Republicans have vowed not to consider any nomination by Obama. But Watford, a former point guard for his high school’s varsity team, is a moderate whose supporters include notable Republicans.

“He’s a rare combination of somebody who is really smart, has accomplished a lot and is really humble,” said U.S. appellate court Judge Alex Kozinski, a Ronald Reagan appointee.

He added that Watford had the kind of credentials that would have impressed GOP senators who took time to consider him.

“I’ve never detected any ideology,” Kozinski said. “He was always down the middle. He’s exactly the kind of person they would want.”

After receiving his law degree from UCLA, Watford was a clerk for Kozinski and then for Supreme Court Justice Ruth Bader Ginsberg. He went on to be a partner in the Los Angeles office of the prominent law firm of Munger, Tolles & Olson and in 2012 assumed his current post as a judge on the 9th U.S. Circuit Court of Appeals. …

“I told him he was a likely candidate for the Supreme Court and he acted like he didn’t believe me,” Kozinski said. “There’s very little with which he could be attacked. He’s led an unimpeachable life. He’s the kind of guy who wouldn’t step off the curb if there’s a ‘no-walk’ sign.” …

Kozinski is the super-energetic former Dating Game winner who got Me-Tooed over some minor stuff.

Watford was born in Garden Grove and grew up in Laguna Beach, where he attended Top of the World Elementary School and Thurston Junior High School before entering Laguna Beach High. He was one of the few blacks at the school – and in the city.

… In high school, the two shared a love of jazz, with Watford being particularly enamored with John Coltrane.

Zimmerman’s father was a white Jew who taught black and civil rights history, and had a living room “filled from floor to ceiling with bookshelves full of literature” on the subjects, Zimmerman said.

“Often when Paul was visiting, he noticed those books and my father gladly loaned him several,” he said. “Afterward, they discussed issues raised in those volumes and I felt so privileged to be a fly on the wall at those discussions.”

“A lot of bright high school kids worked there in the 1980s,” Zimmerman said.

In a 2009 post on a Facebook page Zimmerman created to memorialize the defunct bookstore, Watford described his experience there as pivotal.

“There could not have been a more intellectually stimulating environment in which to work, especially for an impressionable teenager whose mind was just being opened to the world of ideas,” he wrote.

“I came to love biographies and books on history in particular, which is what led me to major in history as an undergraduate at U.C. Berkeley. The passion for reading and learning that I developed while working at Fahrenheit 451 has stayed with me to this day.”