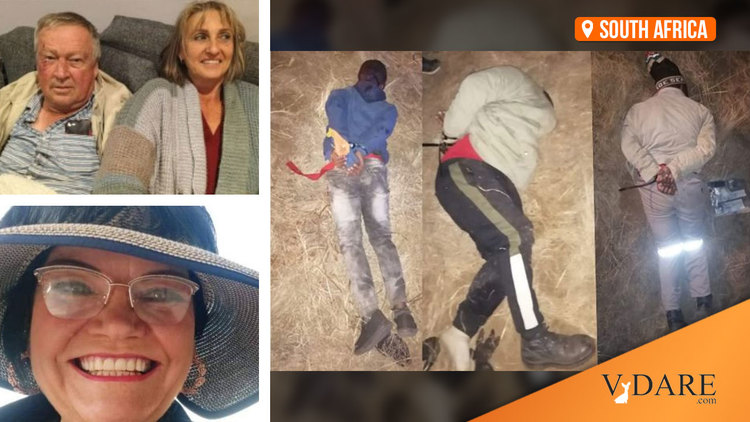 July Farm Attacks In South Africa: Many Attacks On Whites (Shot, Crowbarred, Stabbed) Plus A Black-On-Black Killing Of 6 Women And 1 Man 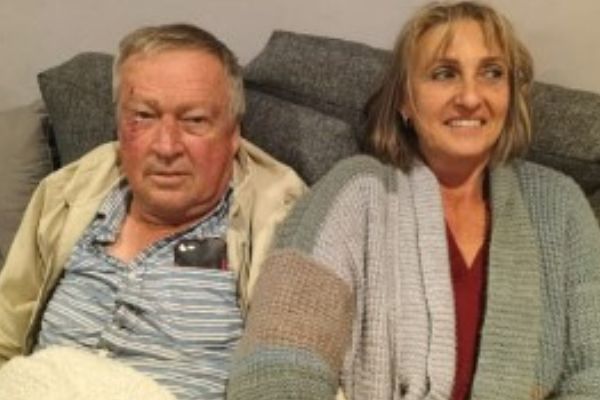 Reports say two of the three attackers were armed with firearms. A third attacker carried a knife.

Having been beaten and shot in the leg, Lothar was bound and locked in storeroom.

Amanda was assaulted and pretended to be unconscious as the assailants took her work phone, apparently unaware that she still had her personal phone. As they ransacked the house, she called for help.

The three attackers fled when the couple’s son, Dillon, showed up with a firearm.

Jacobs observed the man rifling through drawers searching for something to steal. She was attacked as she attempted flee. Reports say she was beaten, kicked, and strangled and suffered broken ribs and a broken cheekbone. 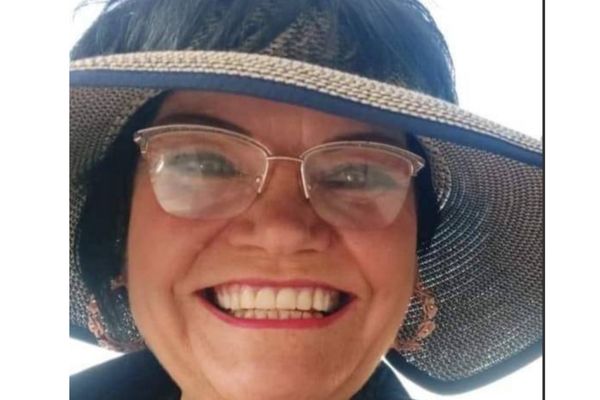 She was discovered by her fiancé, Flip Henning, and taken to a hospital.

A 39-year-old suspect was arrested.

Reports indicate authorities stopped a vehicle with five suspects after being tipped off. The suspects were apparently enroute to commit a home invasion. Two firearms and house breaking implements were confiscated.

He was assaulted and dragged back into the farm house. His disabled daughter was also assaulted. The three assailants ransacked the house taking an unknown number of firearms after demanding keys to a safe.

The farmer was able to contact farm watch members who met the assailants at the farm’s gate. They managed to escape after firing on the farmers. However, the fleeing thieves rolled the truck they had stolen and were subsequently arrested.

The assaulted farmer was hospitalized with a broken cheekbone and other injuries.

Taute contacted nearby farmers who helped search for the attacker, but found no one.

Reports say the bullet lodged in Taute’s arm was so close to nerves that it could not be removed.

Taute’s parents and 16-year-old sister were away for the weekend. 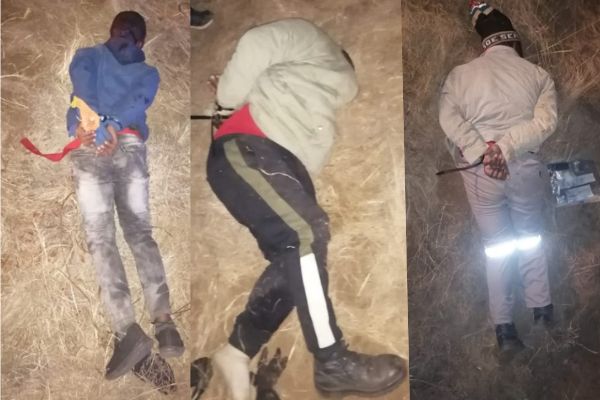 Assisted by private security organizations, police responded to a tip that the farm was under attack.

Three suspects were apprehended after they crashed a pickup truck stolen for their victim.

Recovered were two firearms, cellphones and money believed to have been stolen during the home invasion.

Also attacked were the farmer’s 49-year-old wife and 15-year-old son. The three were bound and the attackers made off with laptops, cellphones and wallets.

The victim was alone when two black males entered his home and attacked him with knives and garden fork. The garden fork remained in the farmer’s arm when he was taken to a hospital.

The assailants made off with cash and a cell phone. One was captured by a neighbor responding to screams from the house.

The two assailants were arrested after they fled the property and the couple’s stolen firearms were recovered.

The farmer found the lifeless bodies of six women and a young man inside his home July 15, 2022.

Both killers and victims were black.

Reports say the farmer fired the shot after hearing a knock at his door. The assailants were heard running off.

The attacks occurred during riots in which the squatters were demanding free electricity.

Taken from the assaulted farm were food and clothing. The rioters burned the farm’s storeroom and a car. Another car’s windows were smashed.

No rioters were arrested.