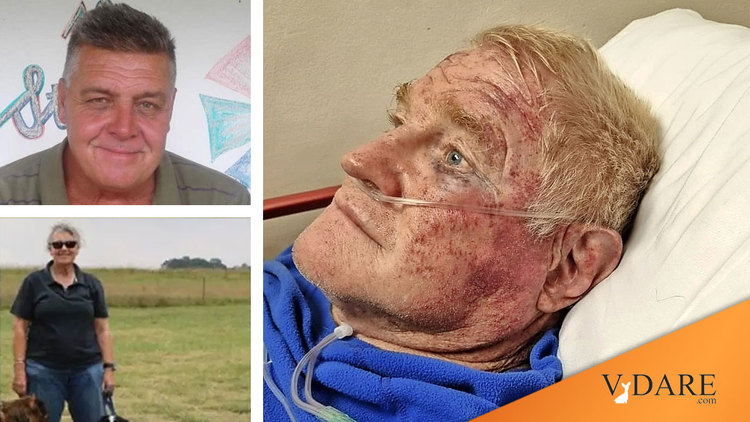 Earlier: May Farm Attacks In South Africa: A Murdered Mayor, And A 67-Year-Old Farmer Doused With Boiling Water

The farm attacks continued in June. All South African farm owners live in the shadow of such attacks, all the time.

Reports say the farmer was fatally shot as he investigated noises outside the home. 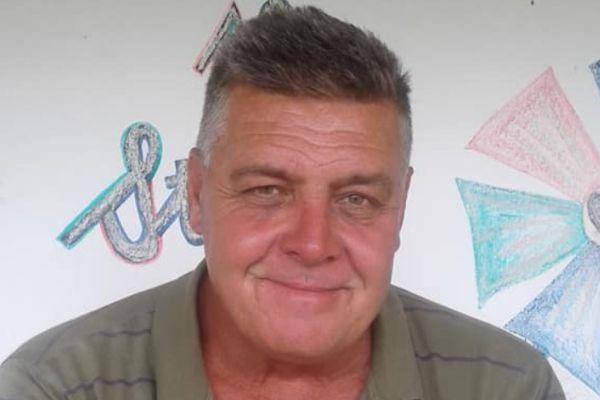 Intruders then bound and assaulted his 48-year-old wife, Carien. Unable to free herself until the following morning, the woman was hospitalized with serious injuries.

He sustained a back injury and several broken ribs. After ransacking the house, the assailants made off with a television set, music system, Pieterse’s wallet and cell phone. The attack occurred at his farm in Hartbeespoort north of Johannesburg. Pieterse’s wife was away at the time and his son, who lives a mere 150’ away, was unaware of the attack.

Reports say Vorster was woken from an afternoon nap by an intruder who gagged and bound her before he ransacked the home. She managed to text her husband at his workplace, who promptly responded, causing the intruder to flee. Missing were jewelry and house keys.

Vorster was three months pregnant at the time. The baby was unharmed.

Wessel Kriek, 77, and his wife, Valerie, 76, “were were watching TV when an attacker attempted to break in at the kitchen door,” reports say.

Upon arrival, the 39-year-old Jacobs was savagely beaten about the head with a panga (a South African  machete, pictured).

His head was reportedly crushed with a rock. A suspect has been taken into custody.

The attackers, one of whom was wielding a knife, demanded cash and firearms. They made off with a shotgun, pistol, revolver, ammunition and cash.

Two suspects who were found in possession of some of the stolen items.

The couple were tortured for hours, then discarded in a field. Both had been savagely beaten and stabbed. Lynn was tortured with a blow torch. Haworth, pictured, died from her injuries. 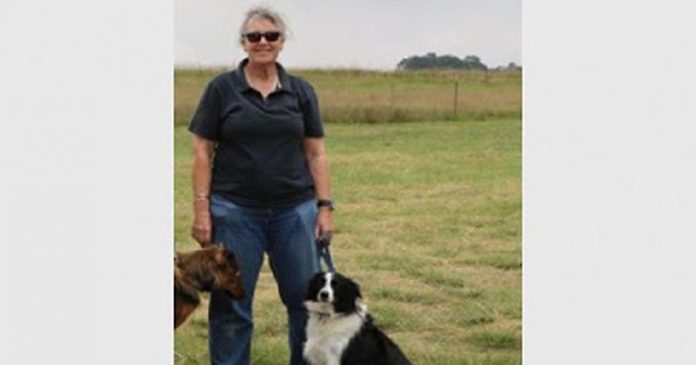 Mischak Nkosinati Yika and Temba William Yika, “each faced charges of murder, attempted murder, kidnapping, theft, burglary, possession of a firearm and firing of a firearm within a built-up area.”

Brothers who tortured and killed Brit woman in South Africa jailed. These #antiwhite crimes should be a warning to us all. https://t.co/4Eyy1lim2z

They were convicted on all the charges in March and each was sentenced to 37 years in prison on June 30, 2022.

“Lynn returned to Ireland after the incident after living in South Africa for 30 years,” the report said.